With more fly-on-the-wall access, but will Verstappen appear in these seasons?
by Joe Holding | May 14, 2022

Before last week’s inaugural Miami Grand Prix, Formula 1 announced that seasons five and six of the Netflix documentary series Drive to Survive are definitely happening in 2023 and 2024.

Usually, we only get confirmation a matter of weeks before a new batch of episodes is about to drop, but in this case, the early timing isn’t a surprise: Drive to Survive has been massively popular in the US, and is no small part responsible for the race in Miami and a new event in Las Vegas from next year. 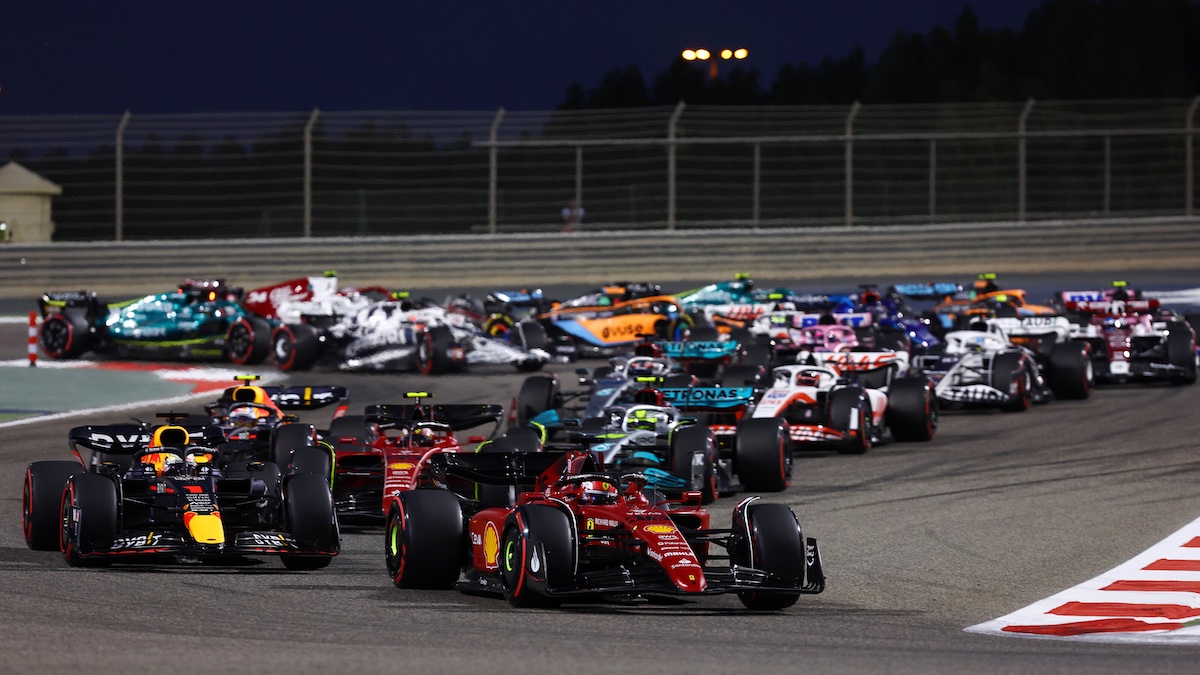 “Netflix and Formula 1 can today confirm that the highly popular series...has been renewed for a fifth and sixth season on Netflix,” read a statement. “The series has grown in popularity over time, with Season 4 attracting the biggest audience to date and breaking into the weekly Top 10 in 56 countries.

NEWS YOU MIGHT HAVE MISSED:
LTO extends registration validity of vehicles with plates ending in 5
Report: Justin Bieber lands on Ferrari’s blacklist for modifying his unit

“Offering unprecedented access, the new season will once again take fans behind the scenes, to witness firsthand how the drivers and teams prepare to battle it out for the 2022 and 2023 championships. The series will offer never-before-seen footage and interviews from the sport’s biggest names.”

Given the effect it’s had on audience numbers, this can only be seen as good news for F1. However, it remains to be seen if world champion Max Verstappen—who skipped involvement in the most recent season in protest over ‘faked rivalries’—can be convinced to take part this time. 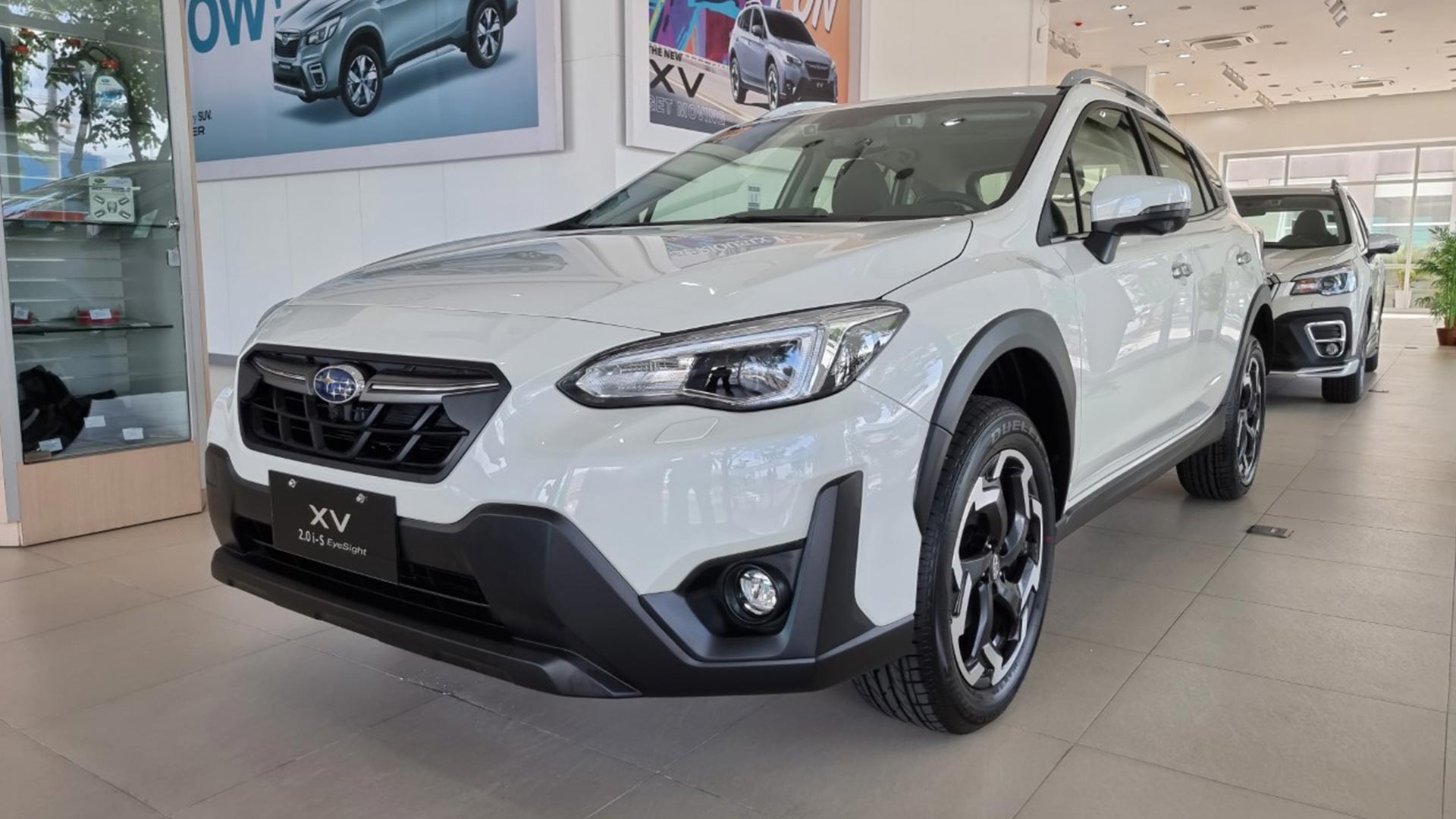 The Subaru XV and Evoltis are currently available with huge cash discounts
View other articles about:
Read the Story →
This article originally appeared on Topgear.com. Minor edits have been made by the TopGear.com.ph editors.
Share:
Retake this Poll
Quiz Results
Share:
Take this Quiz Again
TGP Rating:
/20