Adam Driver is set to star as ‘Il Commendatore’
by Vijay Pattni | Feb 19, 2022
CAR BRANDS IN THIS ARTICLE

A new movie charting the life of Enzo Ferrari has been confirmed. American director Michael Mann will finally get to make his long-mooted film about Il Commendatore with a star-studded cast.

Quite a roll call of talent there. Adam Driver is an Oscar nominee, Shailene Woodley is an Emmy nominee, and Penelope Cruz and Mann are Oscar winners. According to a report from Deadline, the movie is set in 1957 with Ferrari ‘in crisis’ and staking everything on that year’s ill-fated Mille Miglia. Ferrari would win that 1,000-mile epic, but the race was beset with tragedy.

Maybe once Mann’s done with Enzo Ferrari, he could do a short film celebrating the V12 Ferrari Enzo... 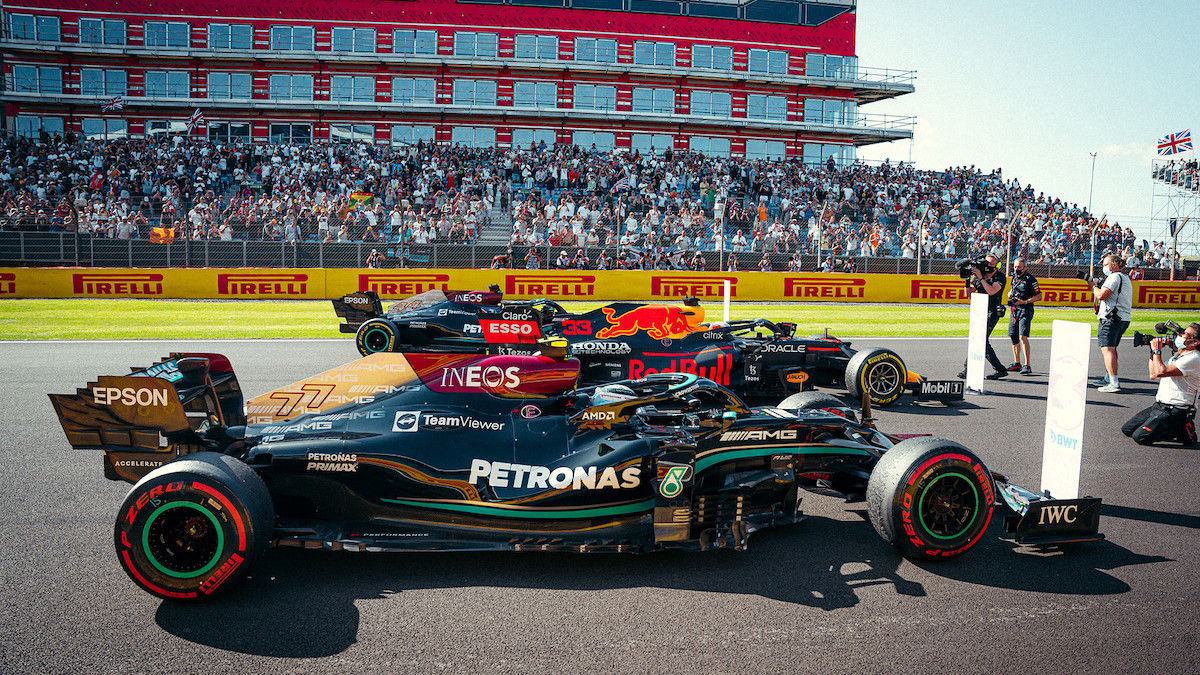 Are you a fan of F1’s sprint races? There are three scheduled for 2022
View other articles about:
Recommended Videos
Read the Story →
This article originally appeared on Topgear.com. Minor edits have been made by the TopGear.com.ph editors.
Share:
Retake this Poll
Quiz Results
Share:
Take this Quiz Again
TGP Rating:
/20