The Australian Grand Prix will live on until at least 2035

The Australian Grand Prix will remain on the F1 calendar until at least 2035, with the sport agreeing to a 10-year extension to Melbourne’s existing contract. Great news.

Previously, the race had only been guaranteed until 2025, but the announcement means that Albert Park—which was first used in 1996 after the event was moved from Adelaide—will extend its stay to almost 40 years.

Back in 2020, F1 was highly criticized for its decision to go ahead with the season-opening grand prix in Australia despite cases of Covid-19 rising worldwide, only for the race to be canceled as fans queued up for the first practice session.

Melbourne didn’t feature in 2021, either, but its return earlier this year saw a record turnout as 419,000 fans filtered through the gates over the course of the weekend.

That made it the biggest ever weekend crowd for a sports event in Australia, and follows a global trend of rising popularity for F1, much of it driven by the success of Netflix’s documentary series Drive to Survive.

“I am delighted to confirm that Melbourne and the Albert Park circuit will continue to be on the Formula 1 calendar until 2035,” said F1 boss Stefano Domenicali. “The race has always been a favorite for the fans, drivers, and the teams and Melbourne is an incredible and vibrant international city that is a perfect match for our sport.”

Meanwhile Martin Pakula, the Victorian Government’s minister for tourism, sport and major events, said: “We know how important this event is to our economy and that’s why we’ve delivered the longest extension for the race since it has been held in Melbourne.”

Australia’s extension is the latest in a long line of multi-year deals secured by F1, as promoters scramble to lock down their places on the calendar amid rising demand for races.

Last year, F1 announced a 10-year deal with Qatar, and in February, Bahrain secured its future with a deal lasting until 2036.

Elsewhere, the landscape is shifting: the future of the Belgian Grand Prix at Spa is thought to be in doubt, with Monaco’s position also under threat.

Lots to ponder. Including whether or not Daniel Ricciardo will still be racing at his home grand prix in 2035, by which time he’ll be 45… 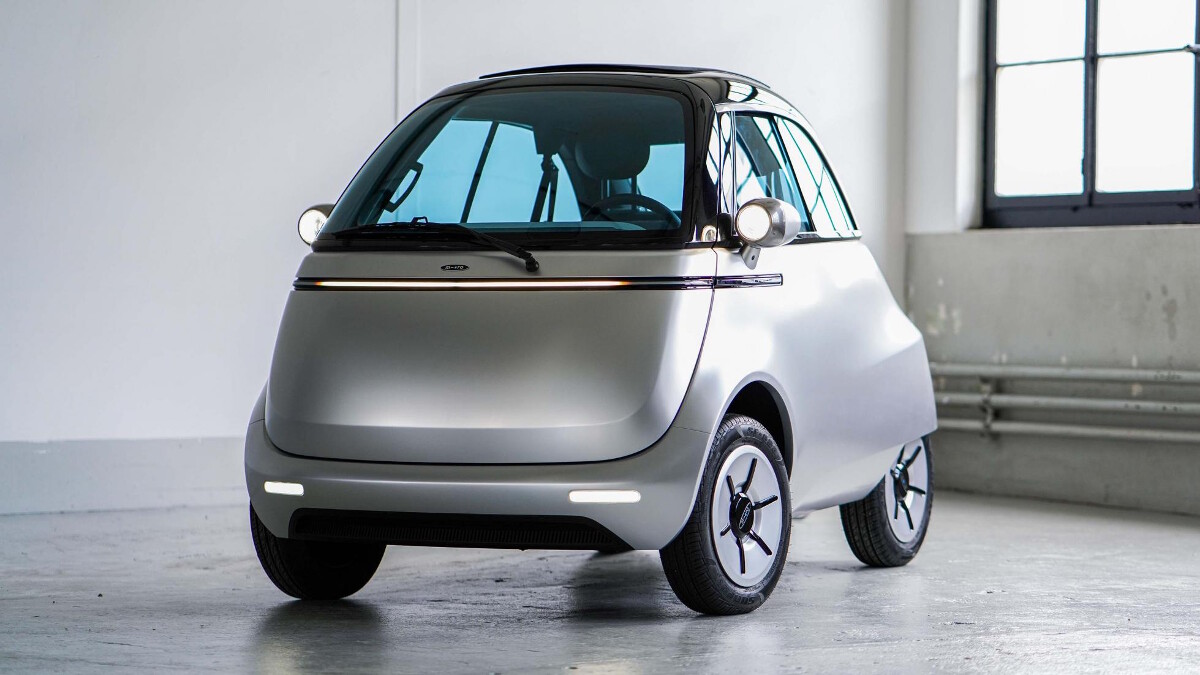 With today’s high fuel prices, we could use a car like the Microlino in PH
View other articles about:
Recommended Videos
Read the Story →
This article originally appeared on Topgear.com. Minor edits have been made by the TopGear.com.ph editors.
Share:
Retake this Poll
Quiz Results
Share:
Take this Quiz Again
TGP Rating:
/20