The F1 star was spotted in Bahrain
by Stephen Dobie | Nov 21, 2017
CAR BRANDS IN THIS ARTICLE 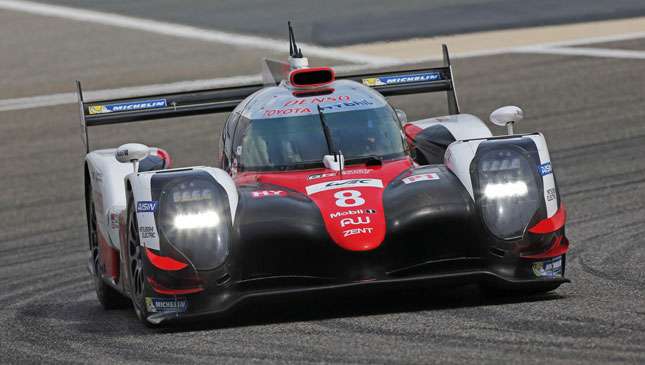 The World Endurance Championship (WEC) came to a close in Bahrain at the weekend, ending a couple of eras.

One, of WEC as we know it, with an all-new calendar being introduced in 2018/19. Two, of Porsche’s appearance in the top LMP1 class, its 919 Hybrid bowing out in favor of a Formula E campaign, albeit with records and Le Mans wins aplenty. Not to mention the WEC 2017 title.

Which might suggest that Toyota would follow suit, with increasingly few LMP1 competitors left to race against (and no others being full factory efforts). Quite the opposite. Toyota has confirmed it’s staying, and even invited Fernando Alonso to Bahrain to test out its TS050 hybrid race car.

The Spanish Formula 1 star has voiced his desire to win motorsport’s Triple Crown, which consists of winning the Monaco Grand Prix (he’s done that), Indy 500 (he’s not done that, but he’s tried once so far) and the Le Mans 24 hours (not yet, either).

So it’s always been a question of ‘when’ rather than ‘if’ he’d get an endurance racing seat. And it appears Toyota might be trying to claim first dibs on a driver consistently recognized as among the very best in F1, a talent recently stifled by the machinery he’s had to work with.

He completed 113 laps in the number 8 Toyota that actually won the 6 Hours of Bahrain, and emerged from it pretty happy.

“It was a great day,” said Alonso. “Testing an LMP1 car is always a nice thing for any racing driver because these cars are amazing to drive. They are very consistent throughout a stint which is a positive thing. I have wanted to test a car like this for a long time now and today I could achieve that so I am happy.”

He’s not giving much away about how likely a race seat is, then, but he’ll need to drive an LMP1 class car if he hopes to win Le Mans in the near future. And he’s currently short of choices if that’s not going to be with Toyota. 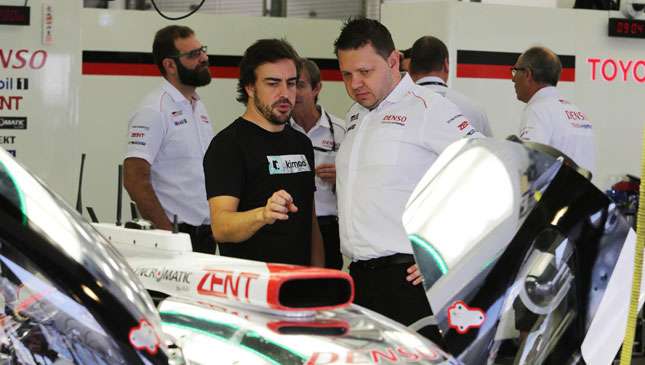 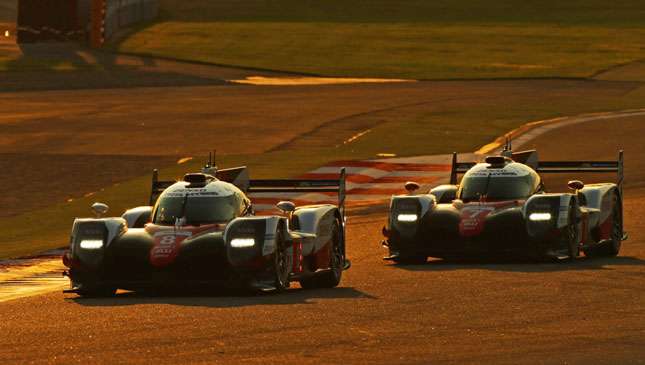 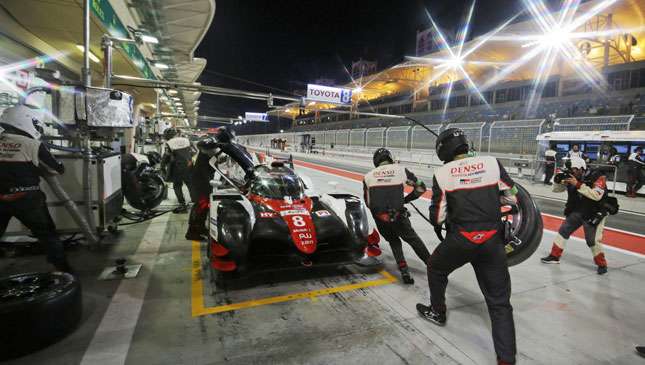 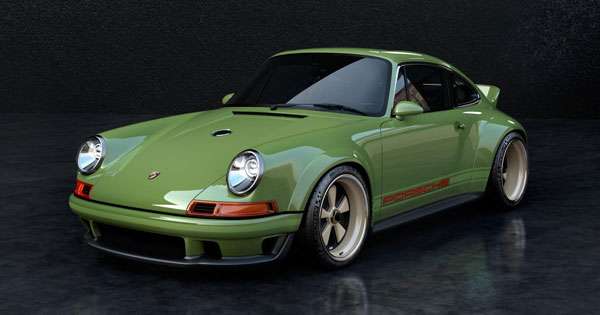 What if Singer collaborated with Williams to restore a Porsche 964?
View other articles about:
Read the Story →
This article originally appeared on Topgear.com. Minor edits have been made by the TopGear.com.ph editors.
Share:
Retake this Poll
Quiz Results
Share:
Take this Quiz Again
TGP Rating:
/20