For the first time in 50 years, Ferrari will race in the top Le Mans class in 2023

Ferrari has finally confirmed it intends to race in the new ‘Hypercar’ class of endurance racing. Fairly seismic news, you’ll agree, because it means for the first time since 1973, Ferrari will be competing for outright victory in the World Endurance Championship and, of course, Le Mans.

Oh, yeah, it’s on—Ferrari aims to enter the series in 2023 with an entirely new hypercar that will, let’s face it, be really bloody special. We’re told it has kicked off the development phase of this new LMH car—stuff like design and simulation—with details like “the track testing program, the name of the car, and the drivers who will make up the official crews” to follow in due course.

It means another big, storied manufacturer is lining up to trade blows in cars that should bear some resemblance to road-going machinery. Manufacturers like Toyota, Peugeot, Porsche, Audi, and even Glickenhaus have all confirmed an entry, and it’s all shaping up to be an incredibly exciting motorsports series.

Ferrari itself has a very, very respectable record at Le Mans. It has won the race nine times outright, the last in 1965 with a 250 LM, when it was having a massive ding-dong with a little-known outfit called ‘Ford.’

It’s been mightily successful in the GT category, too—a 488 GTE Evo won the GTE Pro class in the BeforeTimes of 2019, and it has claimed the WEC LMGTE Pro title four times.

Ferrari president John Elkann said: “In over 70 years of racing, on tracks all over the world, we led our closed-wheel cars to victory by exploring cutting-edge technological solutions: Innovations that arise from the track and make every road car produced in Maranello extraordinary.

“With the new Le Mans Hypercar program, Ferrari once again asserts its sporting commitment and determination to be a protagonist in the major global motorsport events.”

FIA boss Jean Todt added that Ferrari’s entry into the Hypercar series is ‘great news.’ “I believe in the concept of road-relevant Hypercars competing in the FIA WEC and at the 24 Hours of Le Mans,” he said. “I’m looking forward to seeing this legendary brand taking on this ambitious project.”

The president of the FIA’s endurance commission, Richard Mille, said: “We took a lot of risks developing the Le Mans Hypercar concept, and a lot of effort and perseverance went into defining the regulations so that they capture the spirit of what we wanted LMH to be, and that is to allow for various philosophies in terms of technical approaches and aesthetics of the cars.

“Today, we can be satisfied with the achieved results, with Ferrari joining other renowned brands. Ferrari has a long and prestigious record in sports-car racing, most recently winning the FIA World Endurance GT Manufacturers’ Championship but also taking multiple overall victories in the 24 Hours of Le Mans. Although there’s still a lot of work to be done, we’re already witnessing history being made and in a few years’ time the FIA WEC grid should be the strongest ever.”

In the absence of any official images of the new hypercar, up above is an entirely unofficial render—what digital artist Sean Bull Design thinks it could look like... 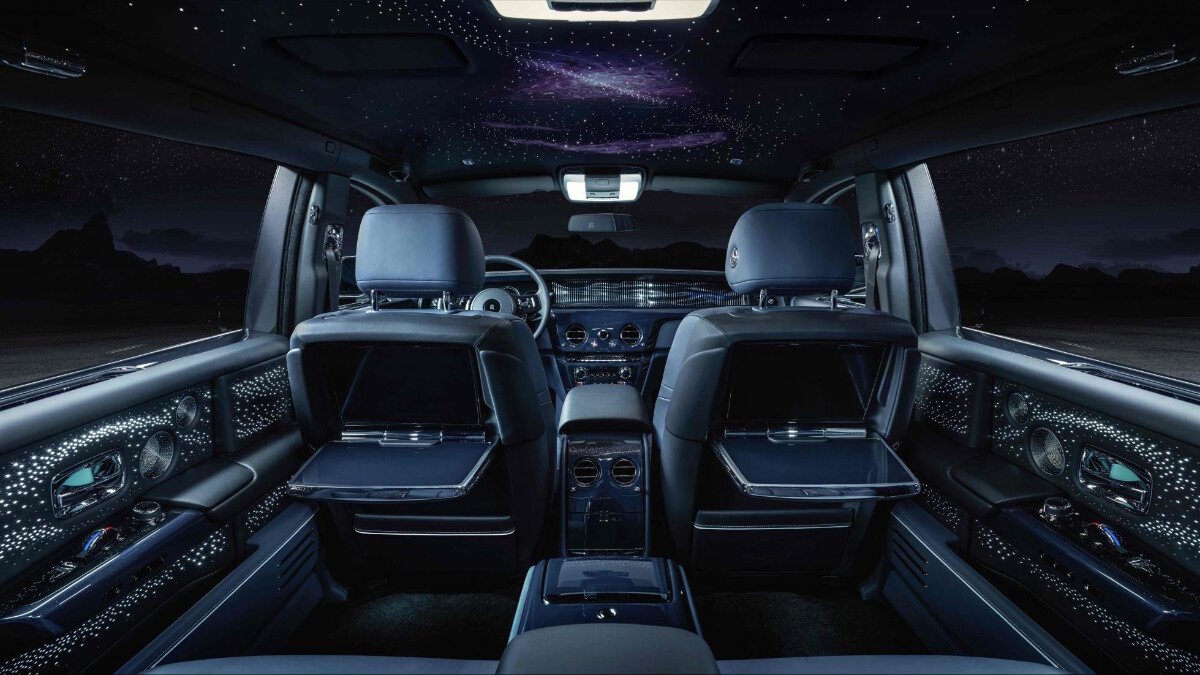 The Rolls-Royce Phantom Tempus Collection is where space and time meet
View other articles about:
Recommended Videos
Read the Story →
This article originally appeared on Topgear.com. Minor edits have been made by the TopGear.com.ph editors.
Share:
Retake this Poll
Quiz Results
Share:
Take this Quiz Again
TGP Rating:
/20