Formula 1 bosses have announced that the streets of Las Vegas will host an all-new race from 2023. The Formula 1 circus back in Sin City—could be a perfect match these days.

We say ‘back’ because (as those of you with long memories will recall) this isn’t the first time Vegas has played host to F1. The Caesars Palace Grand Prix was part of the world championship calendar in 1981 and 1982, held on a temporary track cobbled together in a car park...

Not this time, though. F1 and the Las Vegas Convention and Visitors Authority have agreed for the new 6.1km circuit to incorporate part of the famous Las Vegas Strip, with the three main straights and 14 corners taking the cars past some of the iconic landmarks, hotels, and casinos. 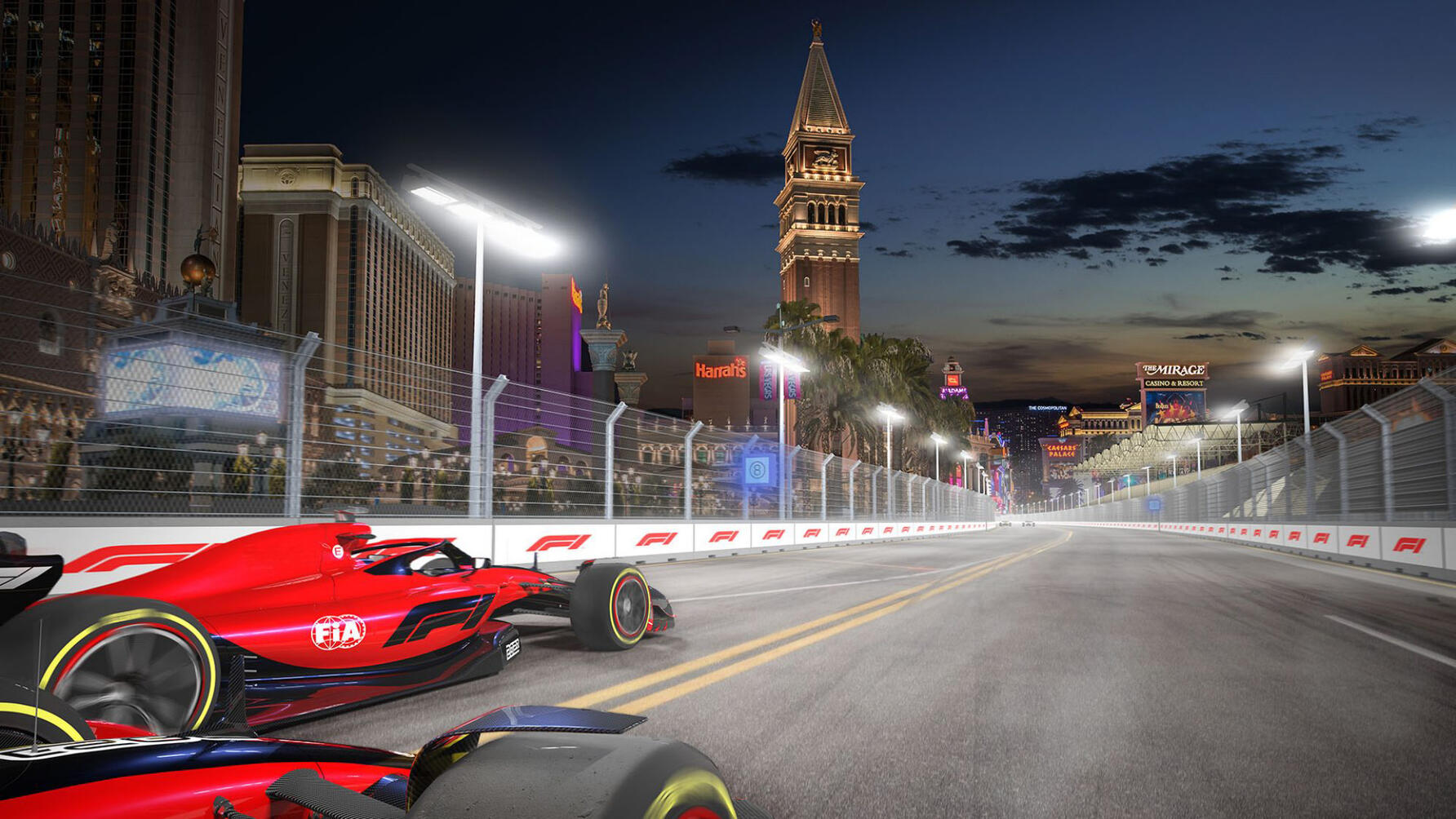 The third US-based race on the calendar (joining Miami and Austin) will be 50 laps long and, in a rather bold move, it’ll take place on a Saturday night rather than the traditional Sunday.

That should help F1 attract as big an audience as possible in that part of the world, although European viewers will need to be up early to watch on Sunday morning.

Looking forward to seeing the current crop of F1 drivers going head-to-head under the Vegas lights? Check out the track layout below... 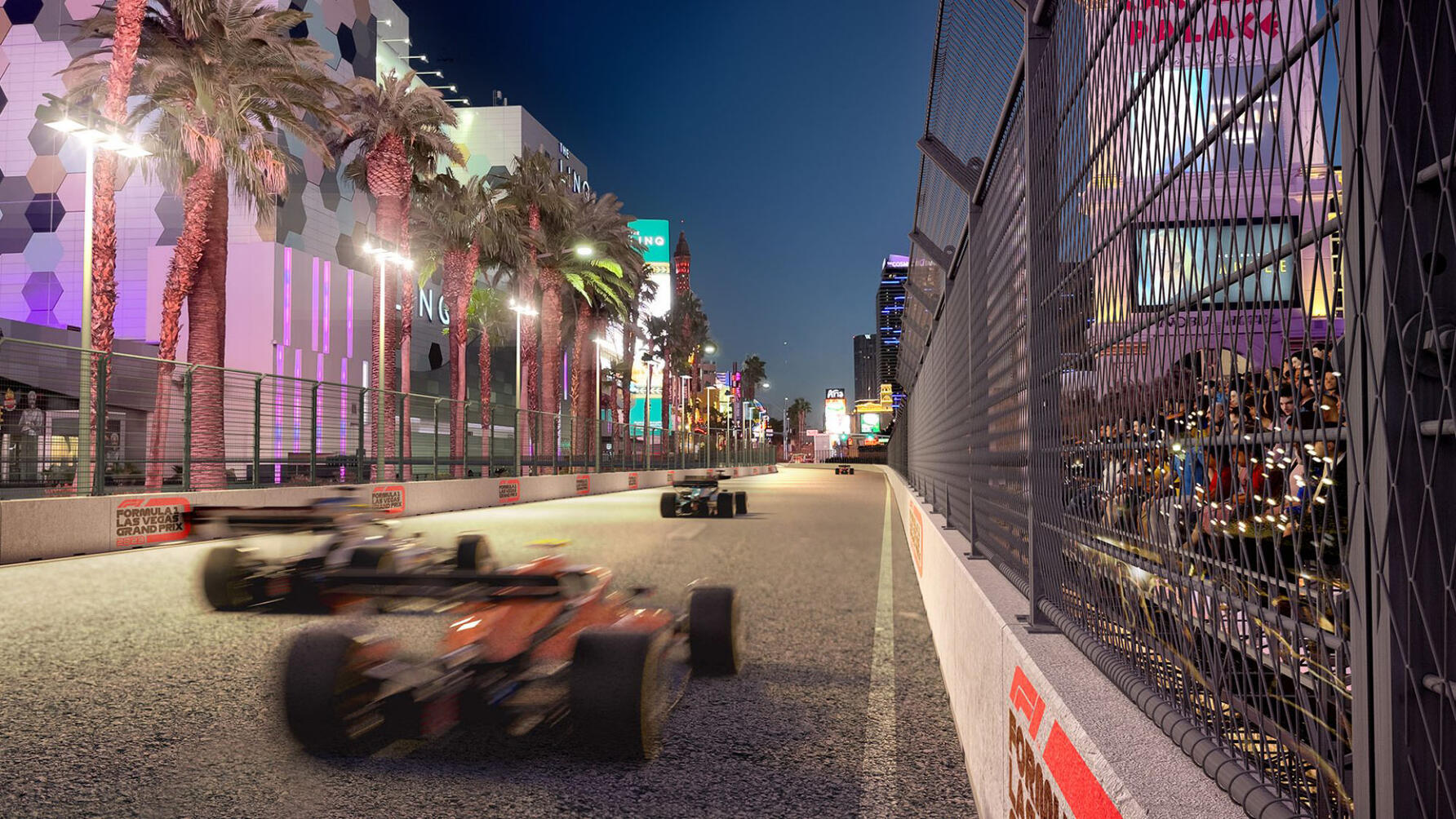 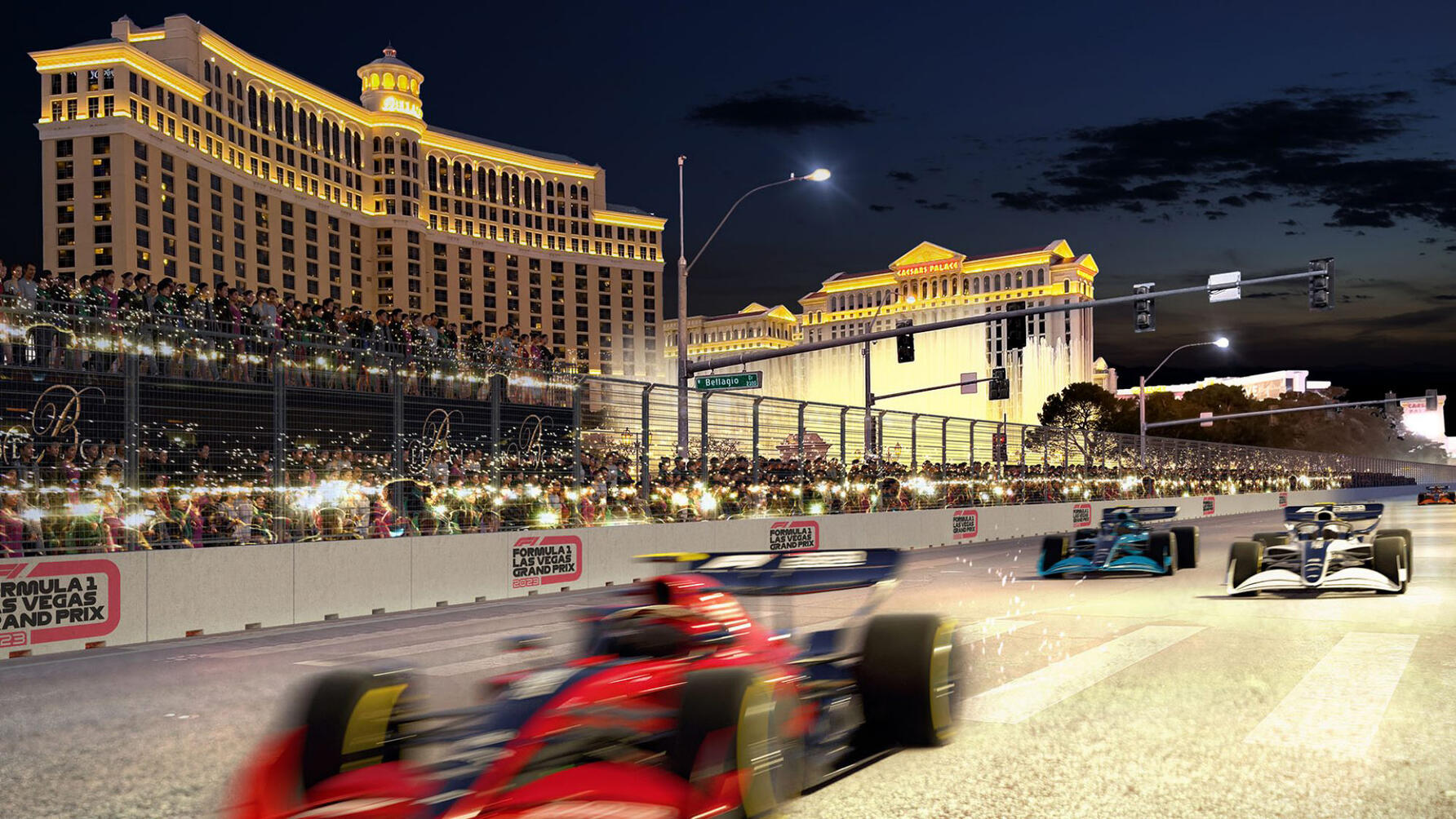 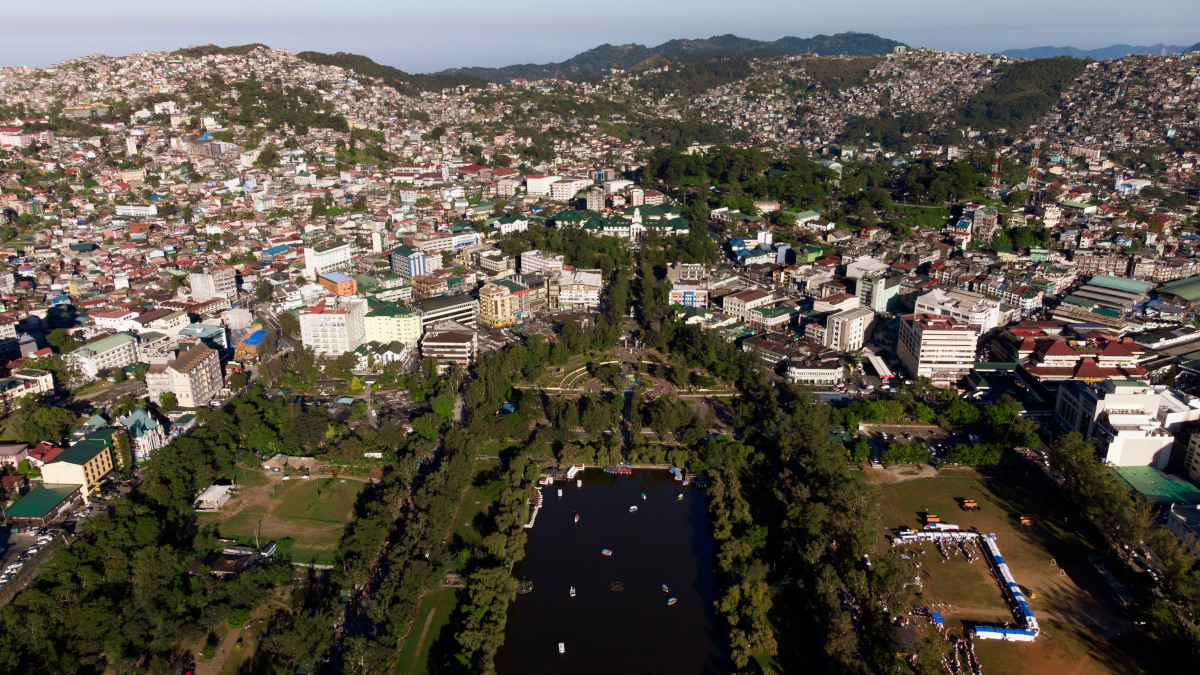 Reminder: Trips heading up to Baguio City available at PITX as early as 5am
View other articles about:
Read the Story →
This article originally appeared on Topgear.com. Minor edits have been made by the TopGear.com.ph editors.
Share:
Retake this Poll
Quiz Results
Share:
Take this Quiz Again
TGP Rating:
/20