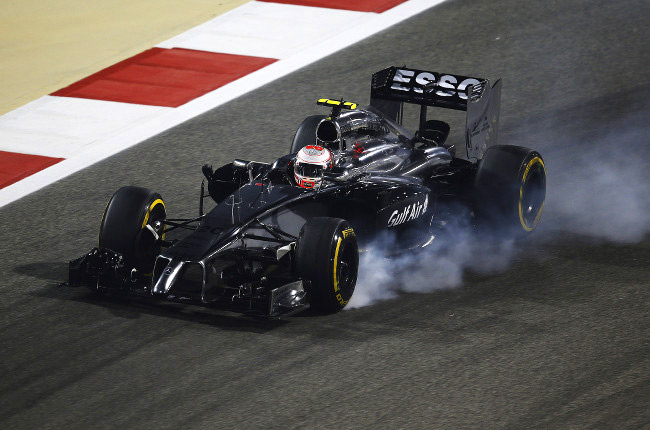 It's not only actual propulsion that Formula 1's new turbo V6 hybrid power unit has massively affected in the cars this year. Engineers have had to rethink the braking system, too, because whenever the MGU-K captures heat energy under braking from the rear wheels, the energy-recovery action contributes a great deal of stopping power. Think engine-braking, only much more powerful. So, to manage the hydraulic and electric aspects of deceleration, the latest-spec F1 cars now have brake-by-wire systems.

The hydraulic braking system's layout remains relatively unchanged from the previous era: It still features a twin-circuit layout with separate reservoirs for the front and rear wheels. The driver can still adjust the brake bias frontward or rearward via a lever in the cockpit, and, in the event one of the circuits fails, the other circuit should still provide stopping power.

With brake-by-wire, however, the rear brakes are now electronically actuated. The system's electronic control unit takes into account three things whenever the brake pedal is pressed: (1) the amount of rear bias set by the driver; (2) the amount of braking the driver wants based on the position of the pedal; and (3) the amount of energy recovery required by the MGU-K to charge the battery. The control unit then feeds the appropriate level of hydraulic pressure to the rear brakes, which now have four-piston calipers instead of six-piston ones. They do less work, after all.

Sounds simple enough, right? Not so fast--this is Formula 1 we're talking about. As it stands, there's quite a number of complications during these early days of brake-by-wire.

Foremost among these issues is the unpredictable feel the system provides--from the initial pressing of the brake pedal, throughout the delivery of stopping power, up to the point of pedal liftoff. Drivers report that they never know exactly how the system will react at every instance of braking; the energy-recovery action is stronger when battery juice is running low, and the hydraulic action becomes more pronounced when the MGU-K has recovered its 2MJ quota per lap.

A spot-on electronic mapping for the MGU-K's energy-recovery activity will theoretically yield a smoother and more predictable brake-by-wire feel, but that's tough to work out when little-understood powertrain components are failing front, right and center. It will take a bit more development and track time before the teams' brainiacs fully master the power units and their related systems.

In the meantime, some drivers are less likely to let things go down the wire as far as braking is concerned. They end up driving more conservatively, missing out on lap-time and track-position gains as a result. Fortune favors the brave, and those bravest on the brakes will be the big winners in this new formula--provided, of course, that their brakes don't fail first. 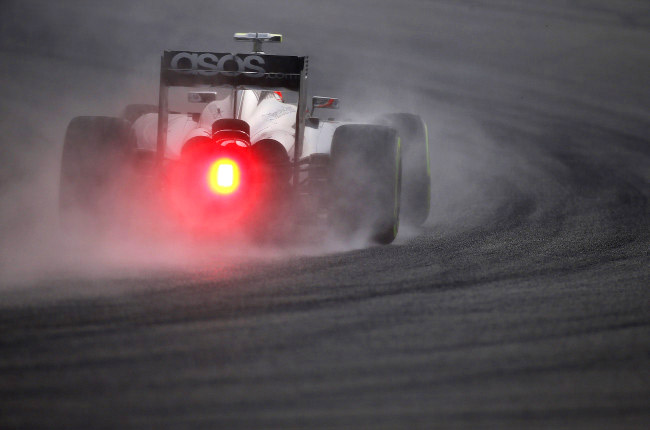 McLaren Automotive teases P1 GTR ahead of its August global debut
View other articles about:
Recommended Videos
Read the Story →
This article originally appeared on Topgear.com. Minor edits have been made by the TopGear.com.ph editors.
Share:
Retake this Poll
Quiz Results
Share:
Take this Quiz Again
TGP Rating:
/20