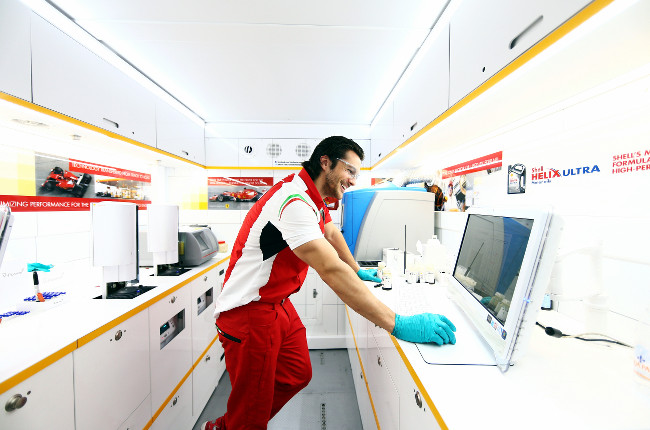 As with everything else in Formula 1, the research/testing is a never-ending process. The trackside work, while different in nature from factory-based R&D, is just as rigorous.

At the Malaysian GP last month, we made a quick stop at the Shell Track Lab, a mobile testing facility that Ferrari's technical partner has been bringing to every race weekend since 2001. It's the only thing of its kind in the paddock, and though it's got just enough room for two Shell scientists and their diagnostic machines inside, it provides a focused and agreeable (read: air-conditioned) working environment.

Thanks to the Track Lab's testing equipment (updated whenever newer, better devices come out), trackside analysis takes a few short minutes to complete from the time the samples are drawn from the cars. Ian Albiston, Shell's F1 trackside and logistics manager, details the work his team does: "Once the race weekend starts, the fuel testing is about legality. On the oil side, it's slightly different because we analyze the oil to look at the condition of the engine. We're actually looking for pieces of metal in the oil that can tell us if the engine is wearing abnormally or normally."

Where fuels formulation is highly regulated in F1, there are no rules when it comes to lubricants development. It's an area where big gains can be made--something that's especially crucial this season because of the introduction of the new power units and eight-speed gearboxes. "With this regulation change, we have five power units instead of eight," Albiston points out. "Last year, the engine had to last 2,500km. This year, it has to last 4,000km. Clearly, we have to develop products to protect an engine for a lot longer."

This means that lubricants are important not merely from a performance standpoint, but also with regard to reliability. Some 40 to 45 oil samples are taken and tested over a race weekend to look for the aforementioned metals that would indicate an engine's internal condition. According to Albiston, that's more samples than in recent years.

Of note, the Track Lab was also called into action earlier than usual this 2014. "We don't normally support the preseason tests because with the V8 engine, the metallurgy and the wear patterns were well-known," says Albiston. "Going to the new power unit, it's interesting that the first thing Ferrari said was, 'Please, Shell, can you come and support us at the track?' So we did go to Jerez and both Bahrain tests. It wasn't just advantageous to Ferrari to have us there to monitor the engine. It was also advantageous to us to take more samples so we could get more data about the wear levels of the engine as it got through its life."

The scientists will back off the lubricants testing as the season goes on and the power unit's wear patterns have been established. For fuels, however, the typical number of samples will remain at 30 to 35 throughout the year. The main purpose of this is to ensure a car runs on the exact formulations that have been submitted by the team and approved by the FIA for a particular race.

"The FIA testing will not change--they are at liberty to come into the garage and take a sample of fuel anytime Friday, Saturday and Sunday," Albiston explains. "They can take a sample of fuel from our fuel drums, from the refueling rigs, and, ultimately, from the car itself, whether it's in the garage, after qualifying, or after the race. They are free to do that as many times as they want. We are 99% sure that they will sample, and that's the whole reason we have the Track Lab: to be 100% confident that when the sample is taken by the FIA, the fuel will be legal." 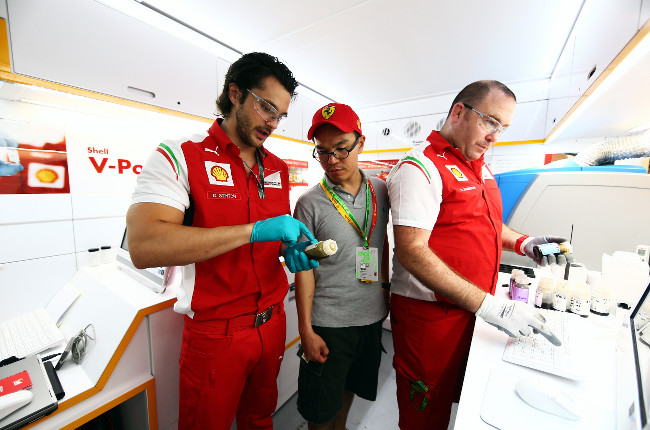 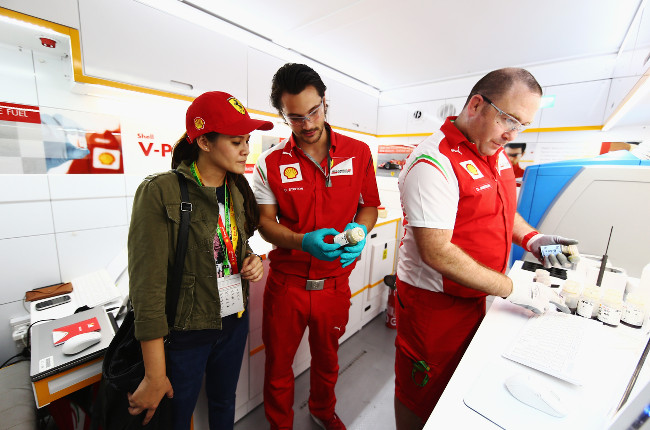 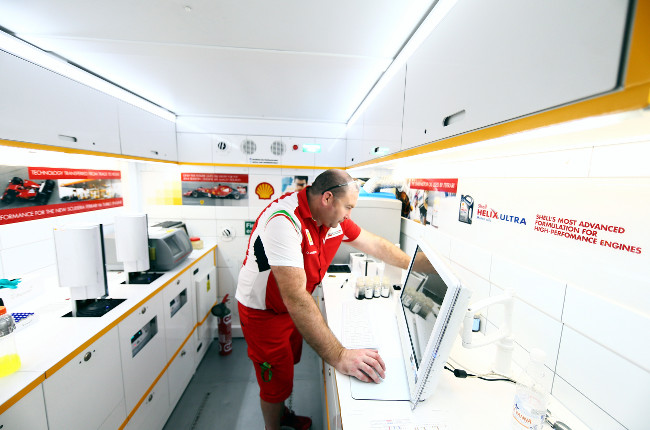 Remember the Honda HR-V from the late '90s? Well, it has returned
View other articles about:
Recommended Videos
Read the Story →
This article originally appeared on Topgear.com. Minor edits have been made by the TopGear.com.ph editors.
Share:
Retake this Poll
Quiz Results
Share:
Take this Quiz Again
TGP Rating:
/20