Sad news for Formula 1  fans today. Frank Williams, the sport’s longest-serving team boss, has died at the age of 79.

Williams marked half a century as an F1 boss back in 2019, seven years after he stepped down from the Williams board while retaining his title as team principal. He stopped attending races in 2016 due to health reasons, and was hospitalized in December 2020.

Williams began his motorsport career competing in Formula 2 and Formula 3 for Frank Williams Racing—a team he founded using money he saved as a grocery salesman. He entered F1 in 1969 with his friend Piers Courage, placing second twice that season. His team’s first Formula 1 win came in 1979 at the British Grand Prix.

In 1986, Williams lost his ability to walk following a car crash. That didn’t stop him from running his team toward greatness, though, as it was able to sustain an unparalleled level of success in the ’80s and the ’90s with seven drivers’ championships and nine constructor’s titles. This run culminated in Williams gaining knighthood in 1999.

“This morning, Claire Williams called to inform me of the very sad news that her beloved father, Sir Frank Williams, had passed away,” Formula 1 CEO Stefano Domenicali said in a statement.

“He was a true giant of our sport that overcame the most difficult of challenges in life and battled every day to win on and off the track. We have lost a much loved and respected member of the F1 family and he will be hugely missed.”

What was your fondest memory of Williams F1 with Sir Frank at the helm? Let us know in the comments. 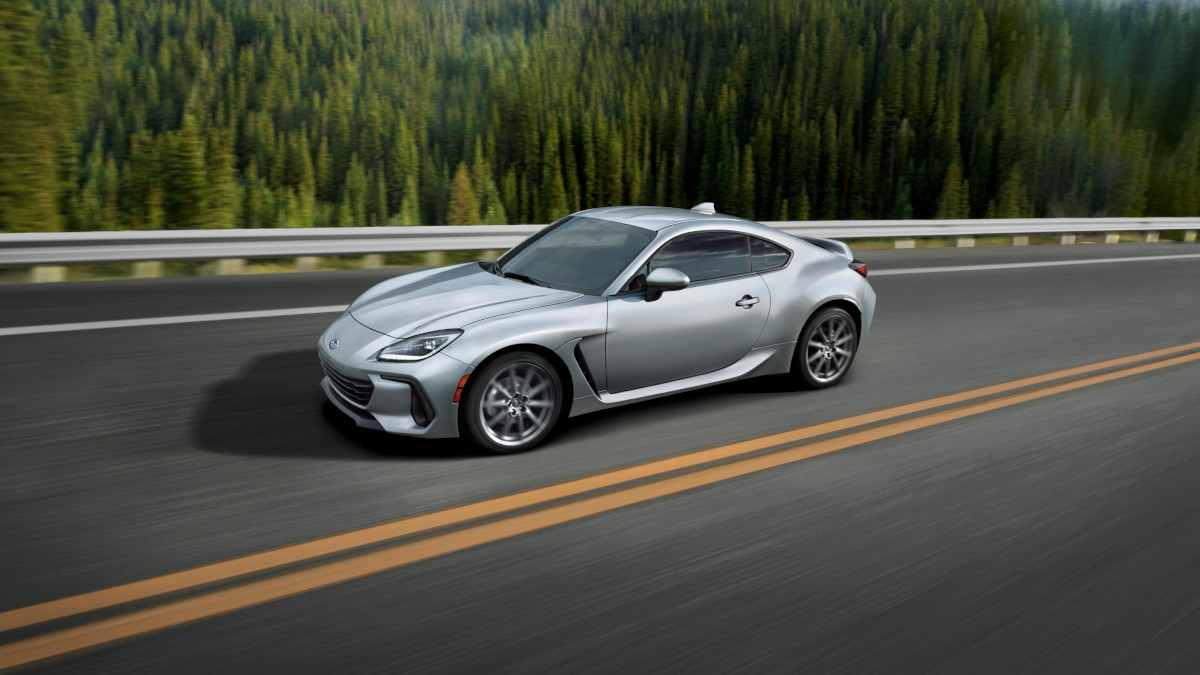 The all-new Subaru BRZ will start at P2.399-M
View other articles about:
Read the Story →
This article originally appeared on Topgear.com. Minor edits have been made by the TopGear.com.ph editors.
Share:
Retake this Poll
Quiz Results
Share:
Take this Quiz Again
TGP Rating:
/20