Attention, motoring internet: A new niche has been created. Not another tiresome coupe-SUV monstrosity, either. Toyota’s created something entirely new. It might be genius. It might make no sense. It’s a hybrid supermini designed to handle—but not go—like a proper, genuine hot hatch.

This is the Toyota Yaris GR Sport. Japanese car aficionados will know that the GR isn’t a menacing growl, but stands for Gazoo Racing. The motorsport arm, which is beavering away putting the finishing touches to the new Supra, gave us a true Yaris hot hatch earlier this year: the 209hp Yaris GRMN. Kitted out with a Lotus Elise’s zingy supercharged engine and featuring a thoroughly overhauled chassis, it was the most fun front-wheel-drive Toyota in living memory.

So good, in fact, that despite costing an eye-watering £26,000 (P1.84 million), all 100 offered in the UK were snapped up. Toyota’s now decided to sprinkle what made that flagship Yaris GRMN a hoot onto its philosophically opposite sister. So, the 1.5-liter Yaris hybrid, good for a mere 99hp, has been off rummaging in the Gazoo Racing toy box.

It’s emerged, riding 11mm lower on Sachs Performance suspension and wearing gloss-black 17-inch wheels fitted with Bridgestone Potenza RE50 rubber identical to the GRMN’s tires. There’s an angrier bodykit and optional red detailing which arguably looks more tasteful than the GRMN’s clumsy decals. Toyota says it didn’t want the Yaris GR Sport to get weighed down by lots of equipment, so it’s ‘restricted the model’s feature options’ to stay lean. Apparently the weight has gone up by 5kg versus a normal Yaris Hybrid.

Inside, you get sports seats with big bolsters and white stitching. Some of the cabin’s brightwork has been darkened for a moodier ambience—and as a finishing touch—you hang onto the teeny steering wheel from a Toyota 86 as you scythe through corners.

Perhaps this new niche makes more sense than it first appears. Hybrids are supposed to be driven as efficiently as possible to keep revs in check and fuel appetite low. In other words, braking less and conserving momentum is the key. Can you see where this is going?

So what, the GR Sport only does 174kph and takes a galloping 11.8 seconds to hit 100kph? Bolting gummy tires and sorted suspension to a Yaris should enable cornering on the door handles without having to bleed away precious speed on the brakes. Toyota, you could be onto something here… 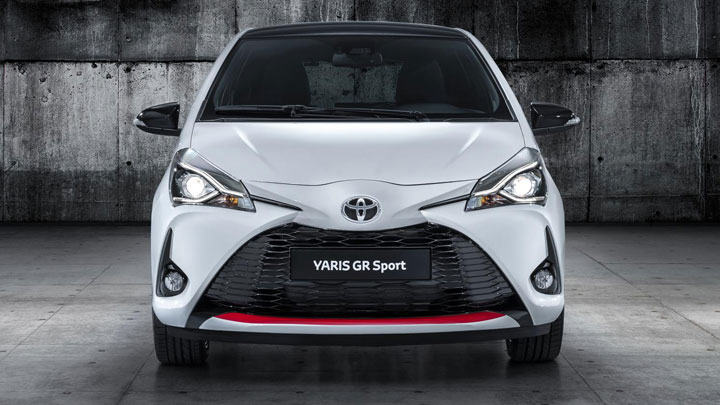 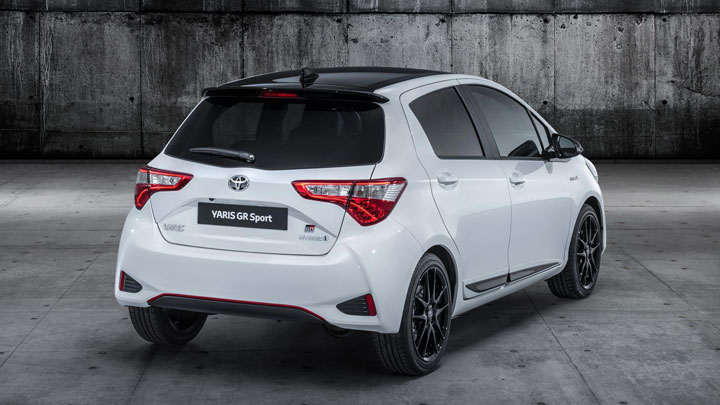 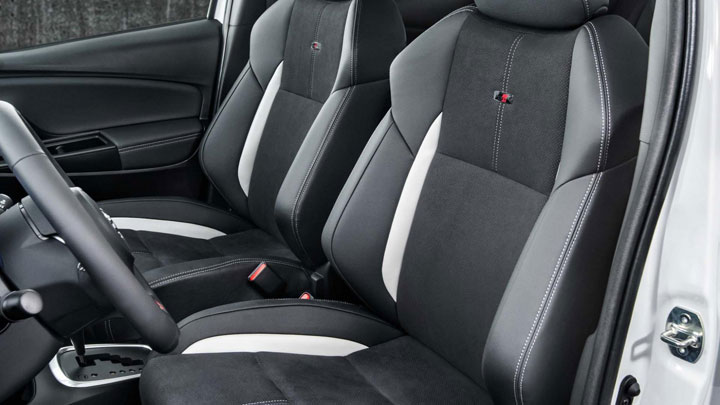 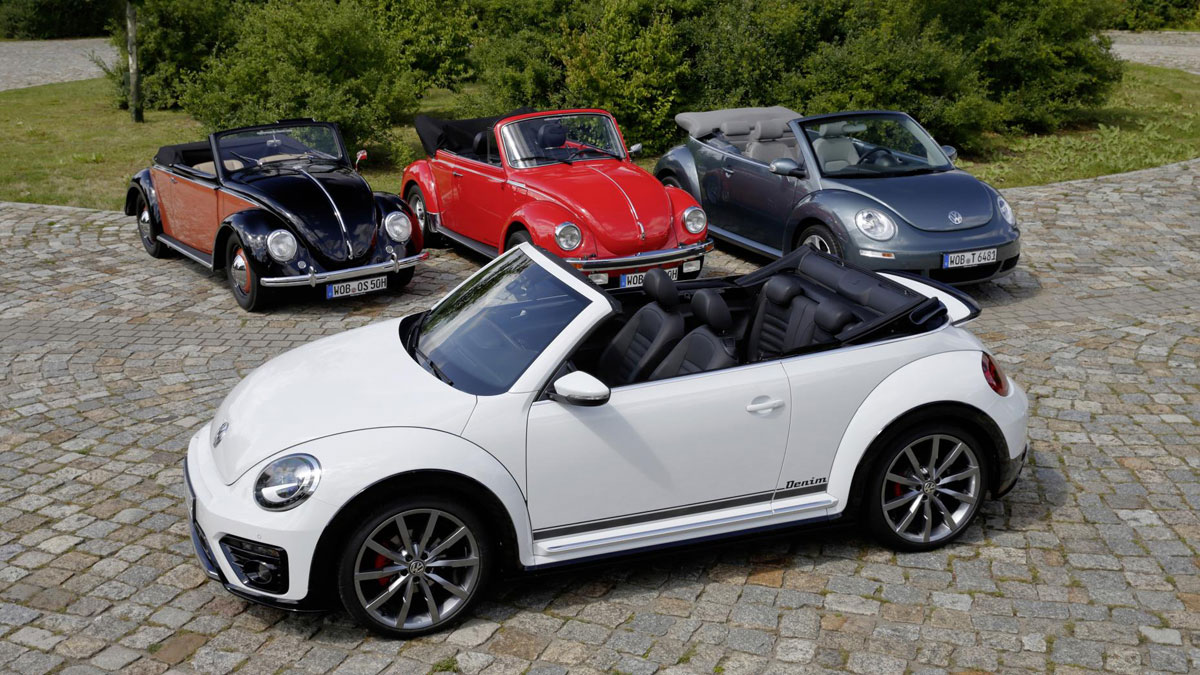 The Volkswagen Beetle's production has finally come to an end
View other articles about:
Read the Story →
This article originally appeared on Topgear.com. Minor edits have been made by the TopGear.com.ph editors.
Share:
Retake this Poll
Quiz Results
Share:
Take this Quiz Again
TGP Rating:
/20