After a brilliant Russian GP performance
by Joe Holding | Sep 28, 2021

We knew it would be on the cards at some stage this season, but he’s finally done it: Lewis Hamilton has taken the checkered flag at a grand prix for the 100th time, becoming the first driver to hit triple figures in more than 70 years of Formula 1.

The Mercedes driver surged past Michael Schumacher’s old benchmark in Portugal last year, and has been on the hunt for the magical century ever since. His 100th pole position came at the Spanish GP in May, but the victories milestone has been rather more elusive. 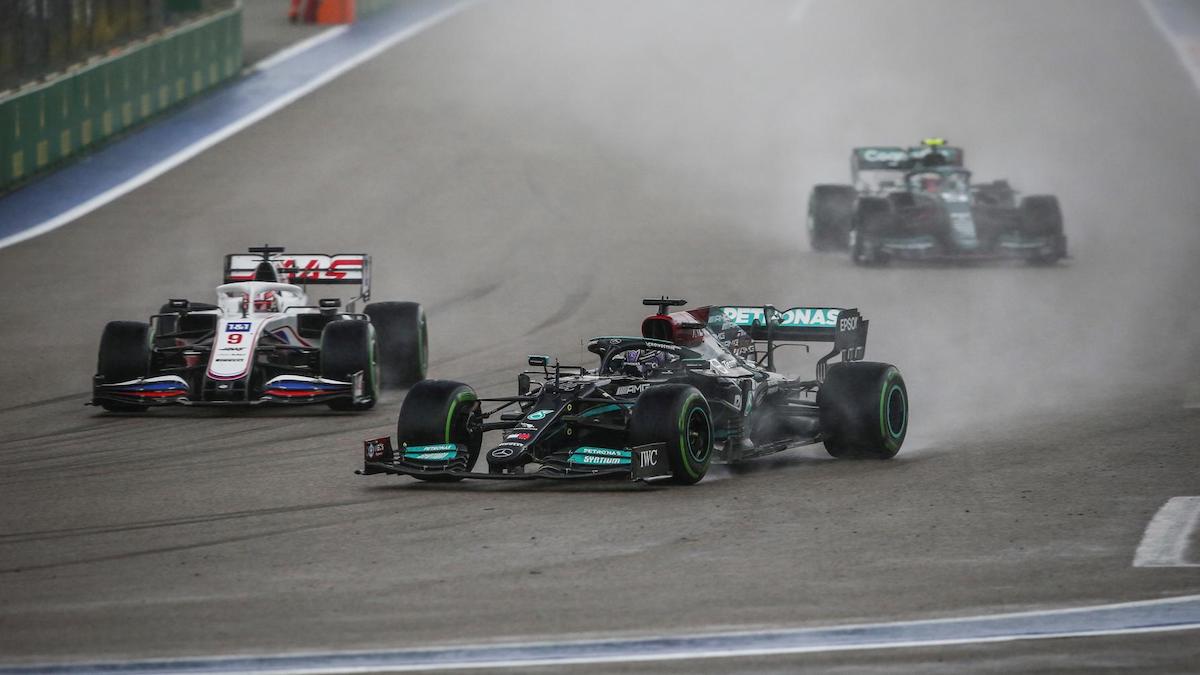 And as if doing justice to the occasion, it didn’t come easy. Hamilton could only manage fourth on the grid in Sochi having broken his front wing on the pit wall in qualifying, and a cagey start to the race left him seventh after the first few corners.

That left polesitter Lando Norris to reclaim the lead from Ferrari’s Carlos Sainz and then build a commanding gap at the front of the field—one which looked certain to yield his maiden win and the second in as many races for McLaren. 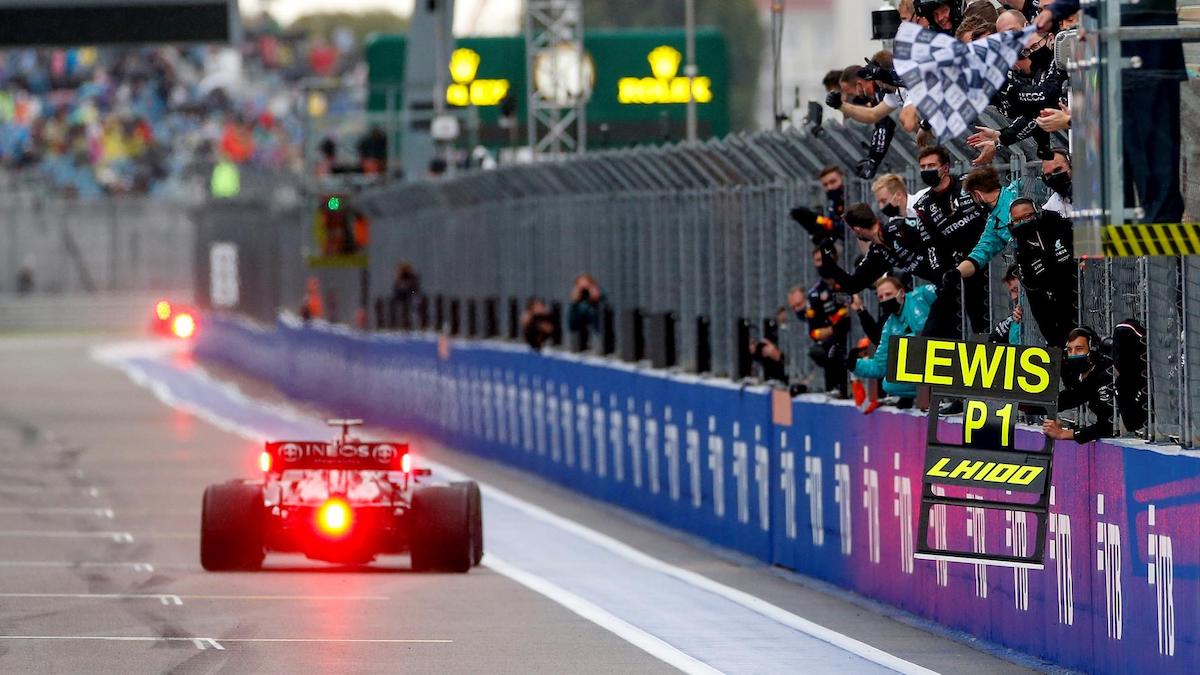 The weather had other ideas. Hamilton eventually caught the young Brit after unleashing great pace on fresh tires, but couldn’t find a way through until it began to rain with a handful of laps to go. The seven-time world champion ignored the first call to pit for intermediate tires but relented a lap later, and Norris’ gamble to stay out on slicks heartbreakingly backfired. He finished seventh.

“Wow...100! It’s taken a long time and I wasn’t even sure the 100th would come,” said Hamilton afterwards. “Getting anywhere near 100 victories wouldn’t be possible without the hard work of the men and women here and back at the factory. I’m so grateful to them—it just feels so special.” 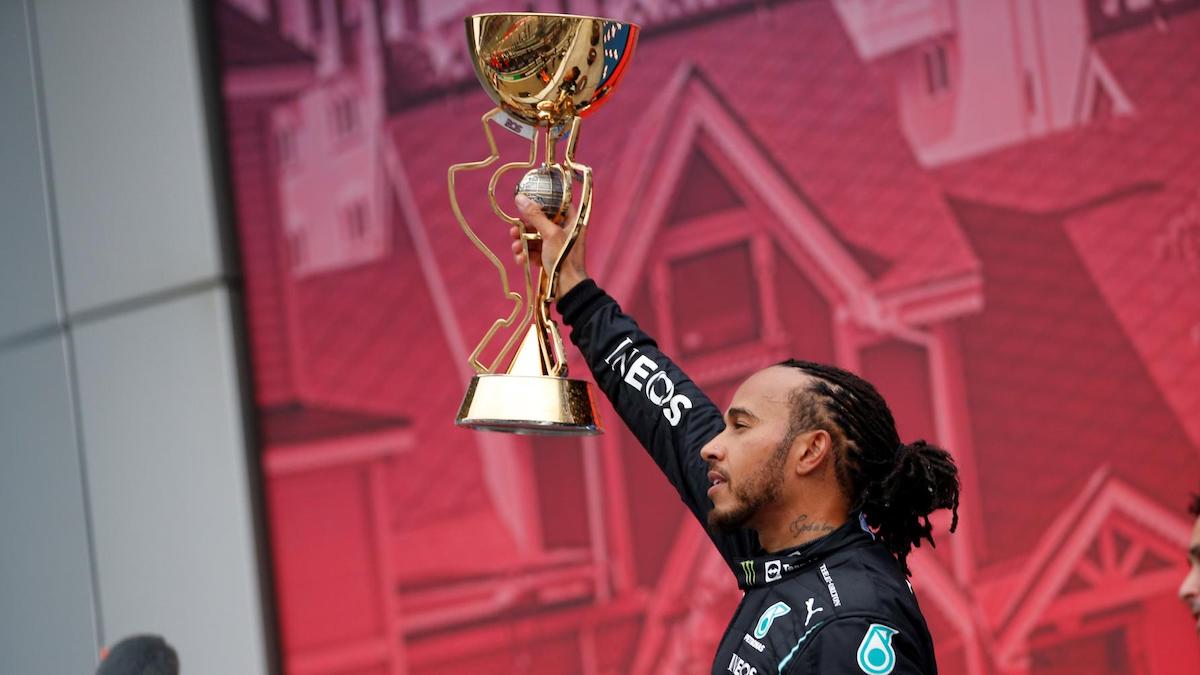 He also had a few words for his fellow Brit, who would’ve become the third youngest F1 winner ever if the rain hadn’t got worse: “Lando did an amazing job today, he had incredible pace and he’s doing such a great job for McLaren. It was bittersweet to see my old team ahead, they’re doing so well powered by Mercedes and it’s good to see them united again.”

Hamilton’s stats now look like this: 100 wins, 176 podiums, 101 poles, 168 front-row starts, and seven championships. He is of course gunning for world title number eight, and although he reclaimed the lead in the standings in Russia, title rival Max Verstappen produced a memorable drive of his own to salvage second place having started dead last. There are two points between them and seven races to go. Who’s your money on? 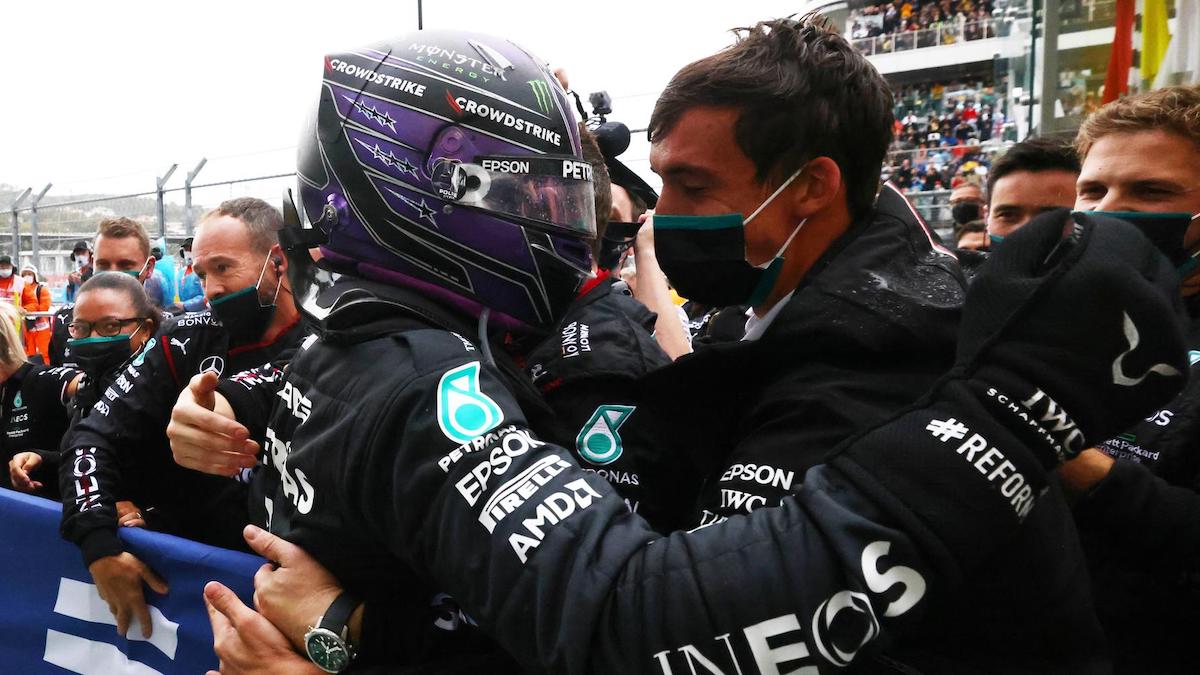 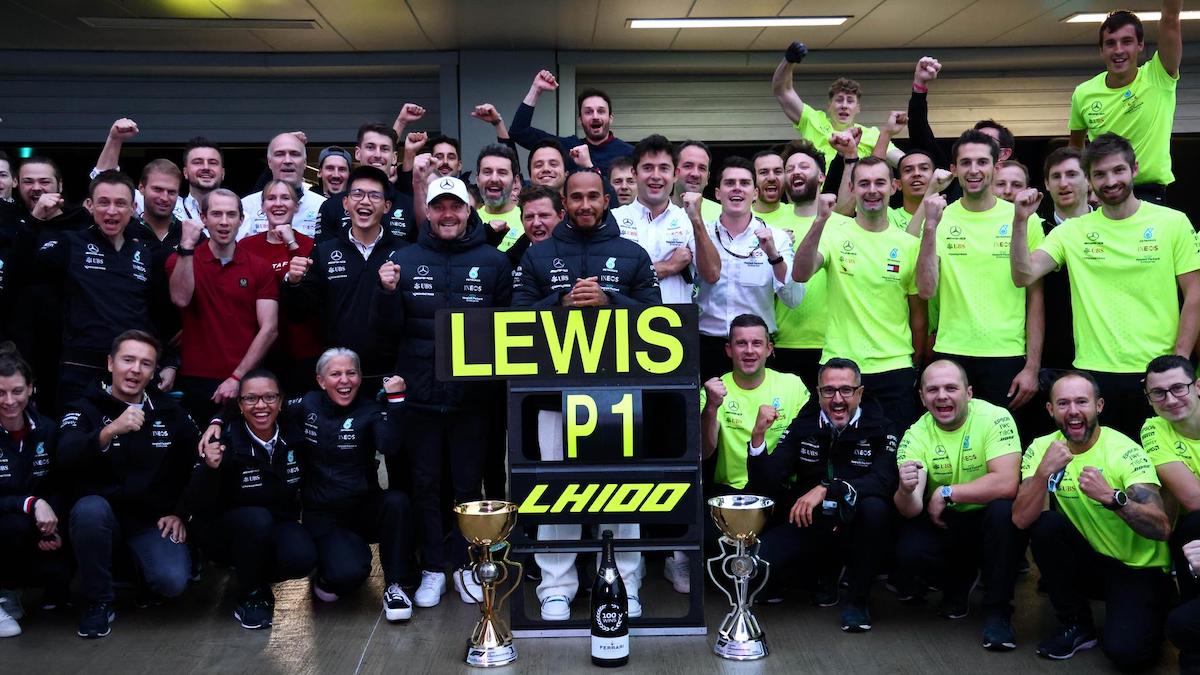 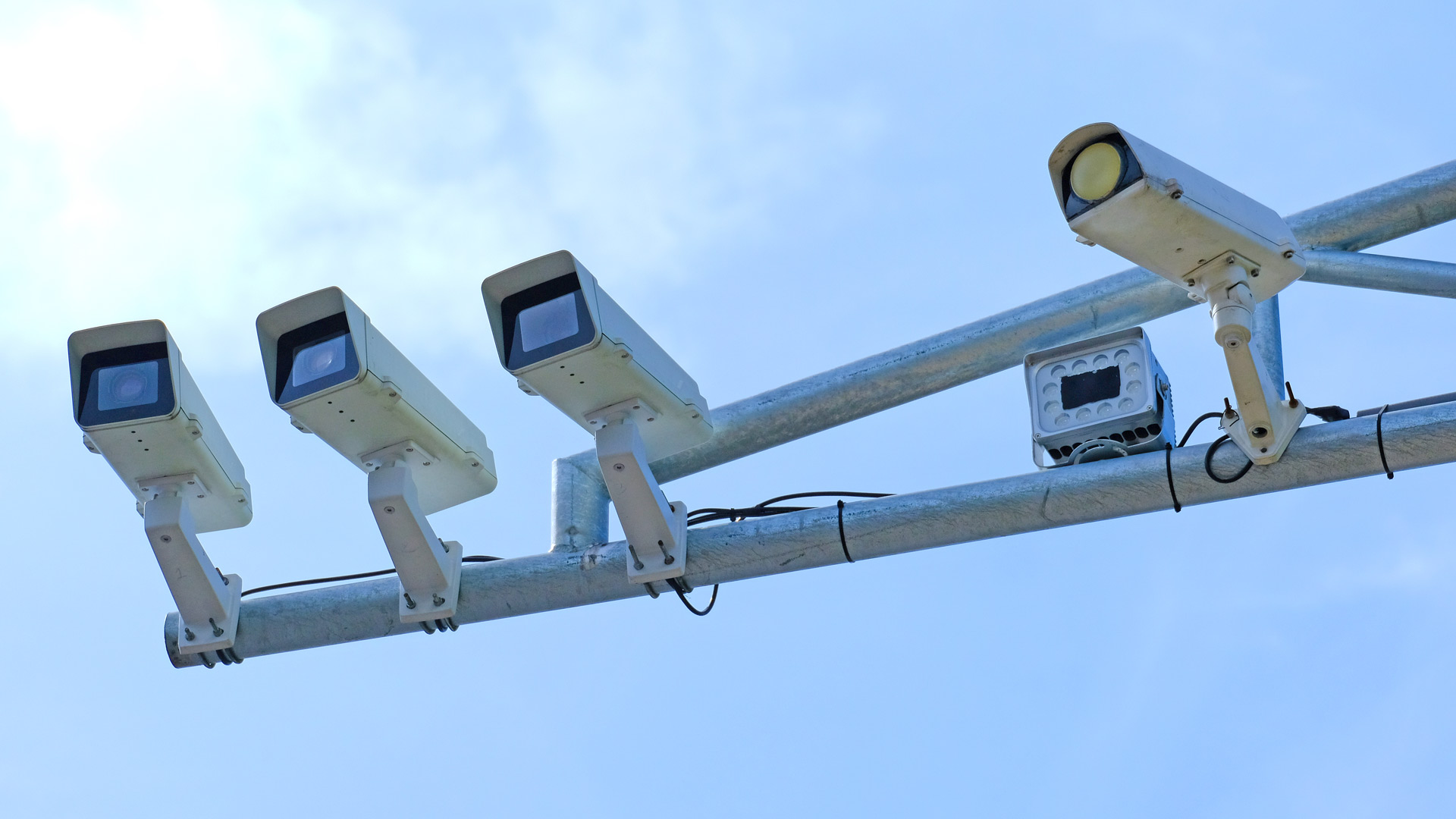 No-contact apprehension is now also a thing outside of Metro Manila
View other articles about:
Read the Story →
This article originally appeared on Topgear.com. Minor edits have been made by the TopGear.com.ph editors.
Share:
Retake this Poll
Quiz Results
Share:
Take this Quiz Again
TGP Rating:
/20