Beginning this season, WRC is going hybrid
by Greg Potts | Jan 11, 2022
CAR BRANDS IN THIS ARTICLE

A new generation of rules are being introduced for the World Rally Championship in 2022, and less than a fortnight out from the start of the season, Hyundai has revealed its contender. 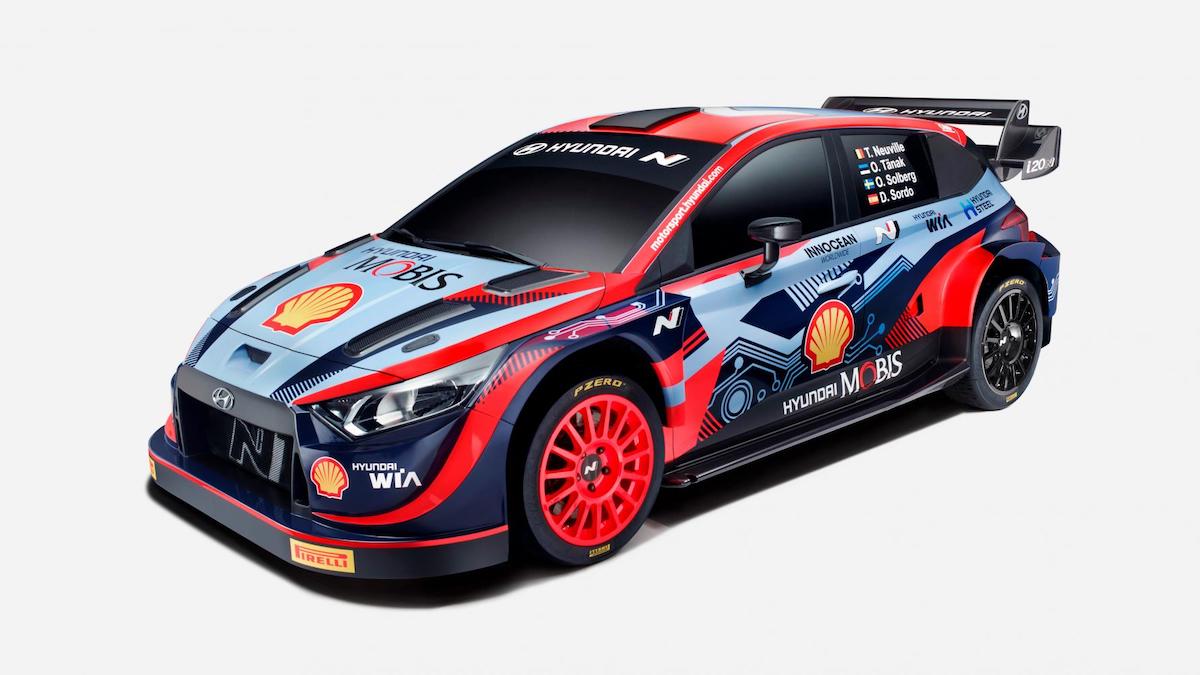 The i20N Rally1—taking its name from the fresh regs—will be driven by Thierry Neuville and 2019 WRC champion Ott Tanak, with Oliver Solberg and Dani Sordo splitting duties in the third car across the 13 rounds this year.

The livery is similar to what we’ve seen from Hyundai before, but the tech underneath has been completely overhauled. A 100kW (134hp) electric motor joins forces with the 1.6-liter turbocharged engine (the only big bit that’s been carried over), with power harvested from brake regen during stages. 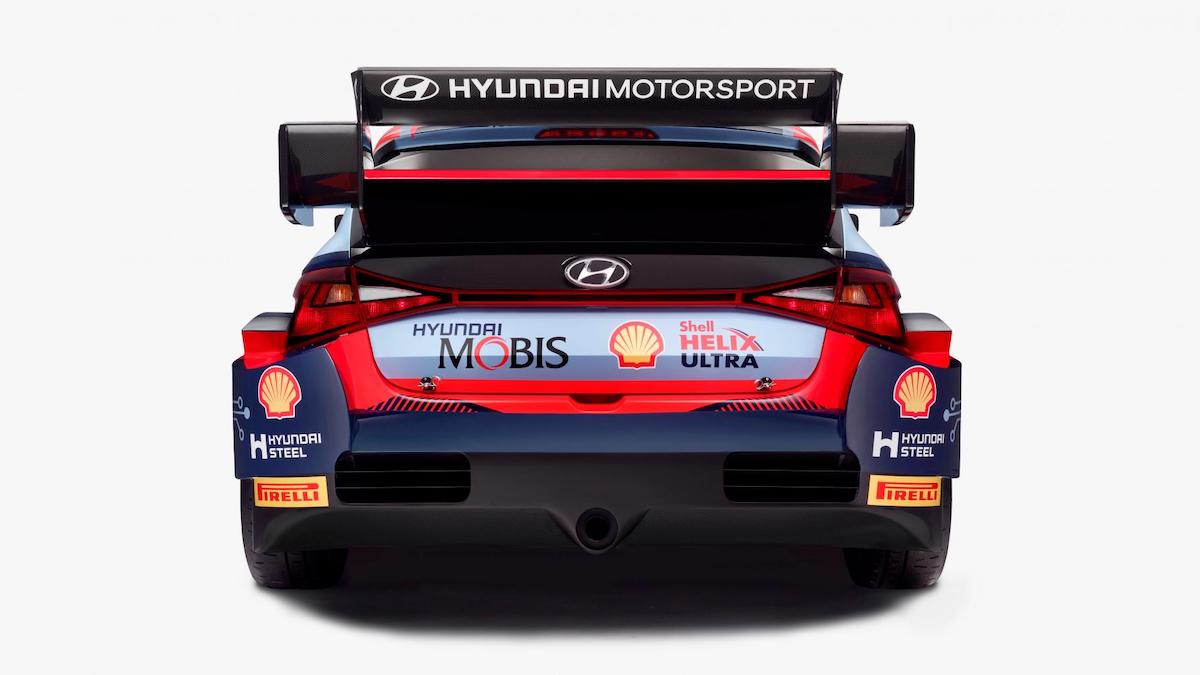 Other changes are designed to make the cars slightly slower and a bit less expensive to fix: There’s no rear diffuser now, and hidden air ducts have been banned. Active central differentials have also been axed, and the suspension has been made less complex with shorter wheel travel and less sophisticated dampers.

Meanwhile, Rally1 shifts away from six-speed transmissions down to five, liquid cooling of brakes has been outlawed, fuel tank shapes have been simplified, and steel spaceframe chassis are now mandatory. Oh, and all the cars will be running a ‘100% sustainable fuel’ from this season forth, made from a cocktail of biofuel and synthetic components. 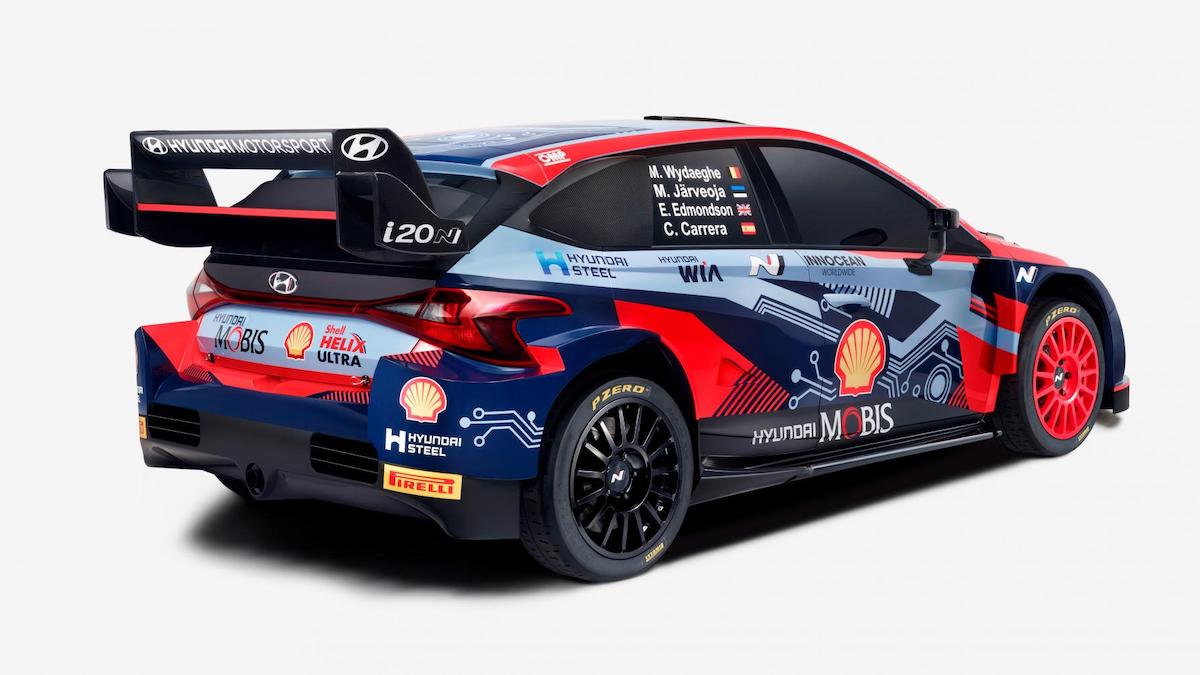 All three factory Rally1 cars (including those from Toyota and Ford, which we’ve already seen in Ken Block-style action) will be unveiled in full at the championship’s official launch event in Austria this weekend.

Then it’s on to the south of France for the Monte Carlo Rally. Bring it on. 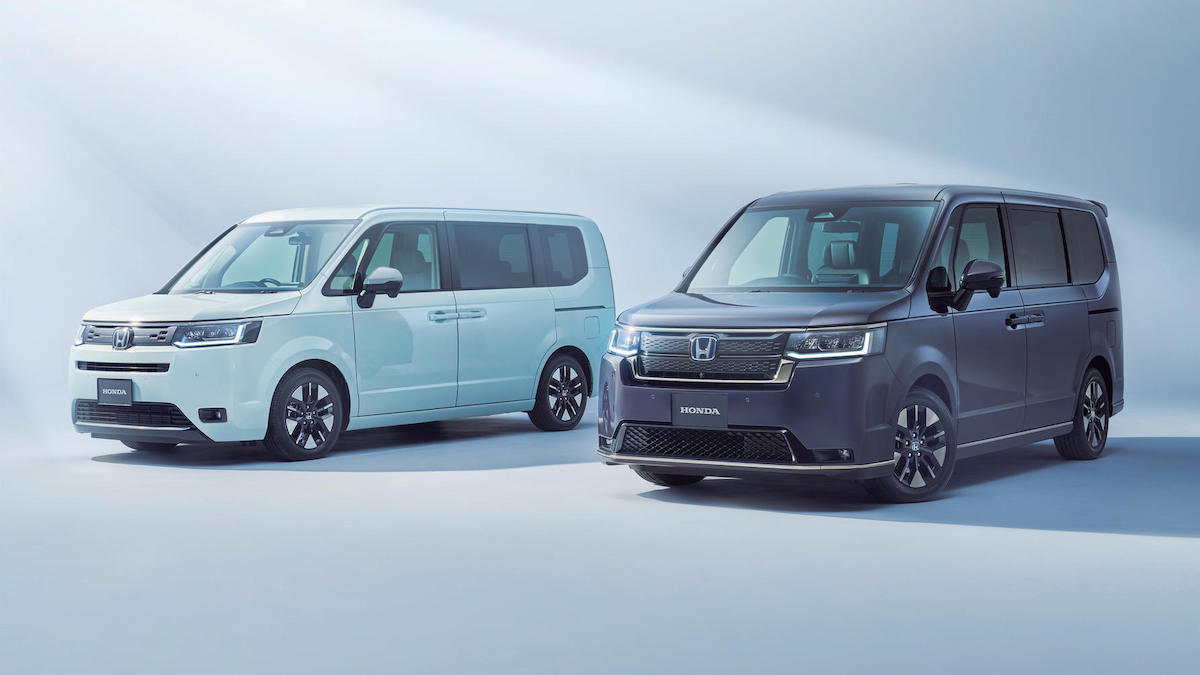 The all-new Honda Step WGN has us yearning, again, for things we can’t have
View other articles about:
Read the Story →
This article originally appeared on Topgear.com. Minor edits have been made by the TopGear.com.ph editors.
Share:
Retake this Poll
Quiz Results
Share:
Take this Quiz Again
TGP Rating:
/20