If, like us, you spend far too much time on the Internet, then you’ll be well aware that Ken Block recently parted ways with Ford after an 11-year exclusive partnership. He even sold off three of his most famous very-fast Fords in the process. Sad times. 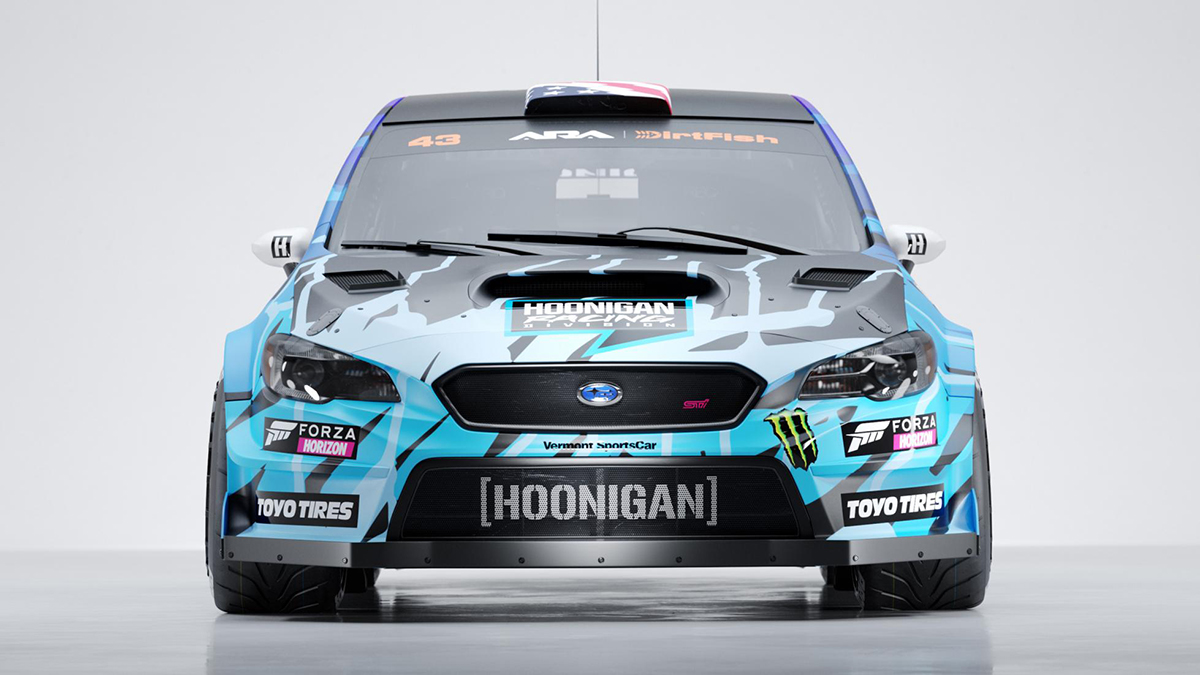 Anyway, that means Mr. Block is free to race in whatever car he wants for the 2021 season, and he’s certainly making the most of it. 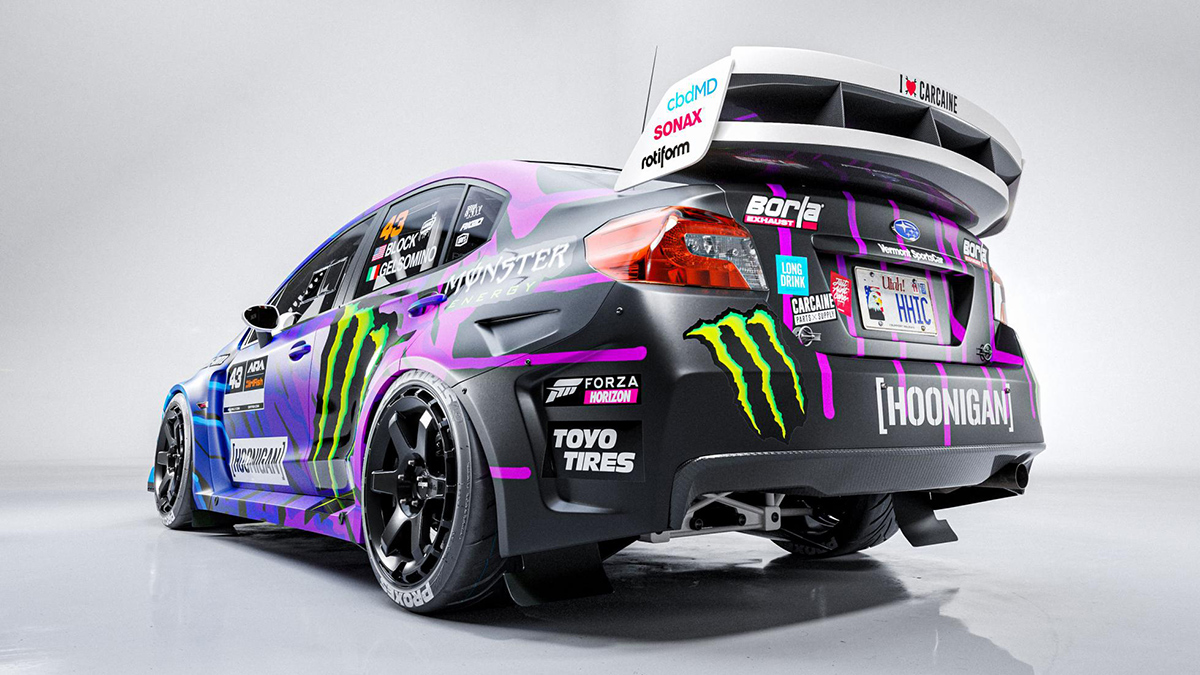 Block has announced that most of his year will be spent driving a Subaru WRX STI—the first time he’s driven a Subaru since 2009—in six of the seven remaining rounds of the 2021 American Rally Association season. 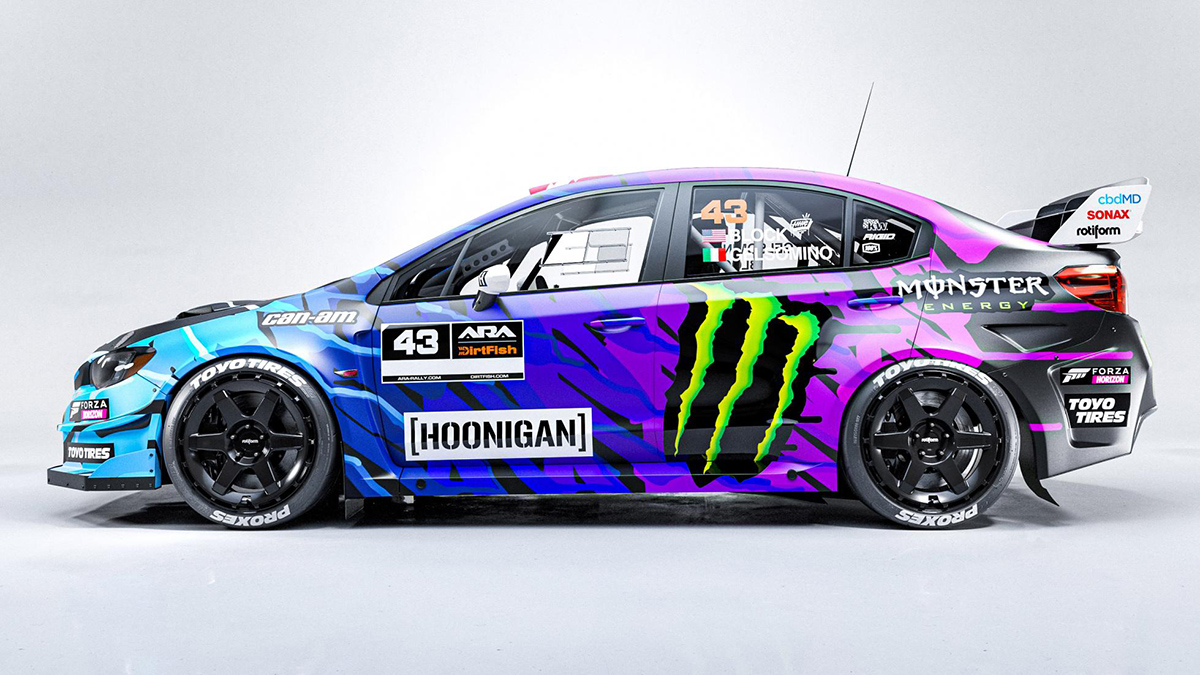 That won’t be all for 2021 though, because Block has also committed to racing a safari-spec, Tuthill-built, air-cooled Porsche 911 in the East African Safari Classic Rally. Crikey. Said rally is a near 5,000km event that spans 10 days on Kenya’s toughest gravel roads. 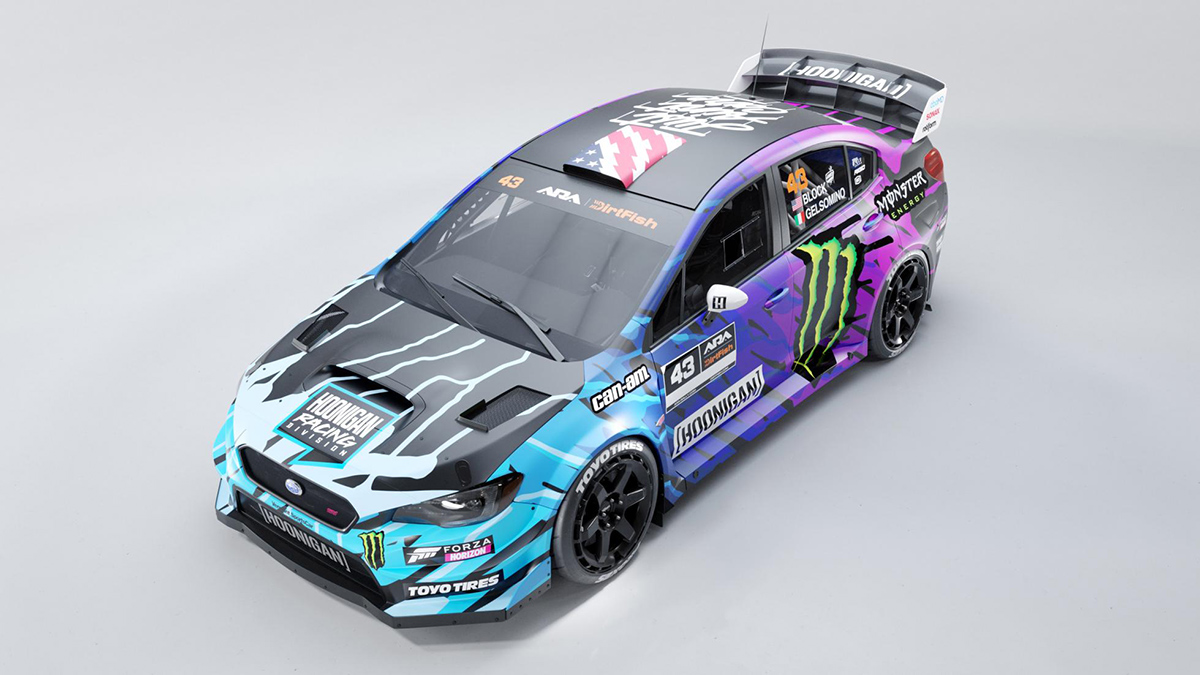 The day after that finishes, the Gymkhana star will head straight to the Baja 1000 where he’ll race a Trophy Truck for the very first time. His teammate for that event? Sixteen-year-old off-road racer Jax Redline. 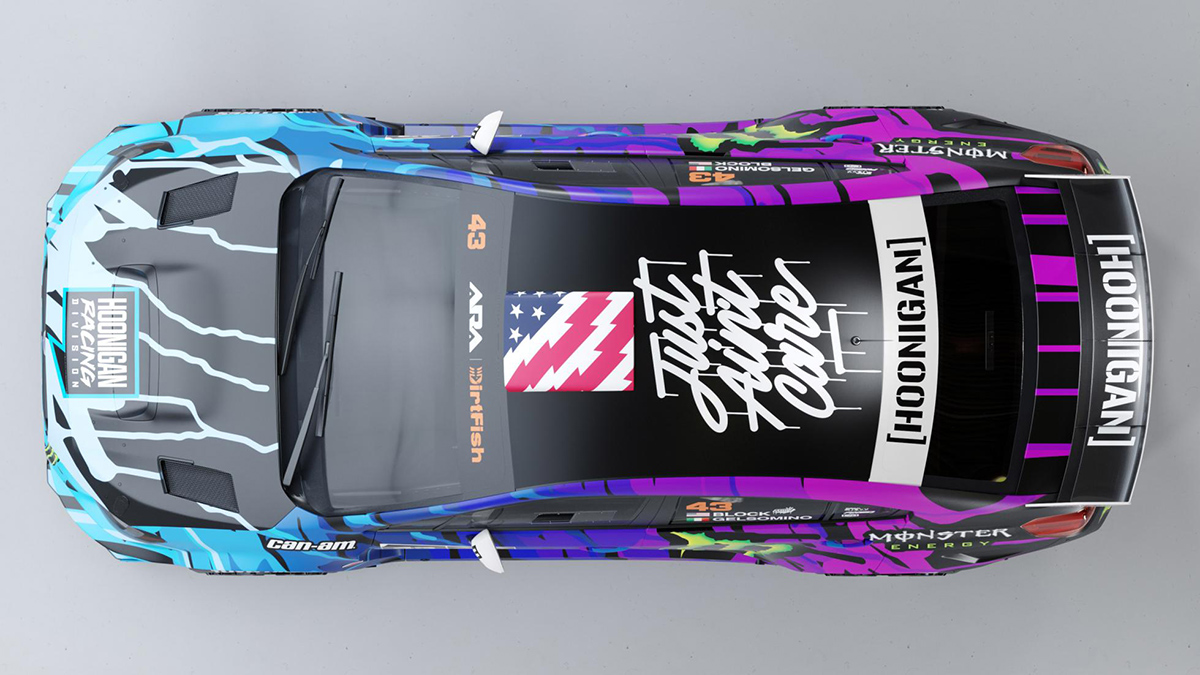 Apparently, there’ll be more manufacturer partnerships coming up, but what do we make of Block’s early plans folks? 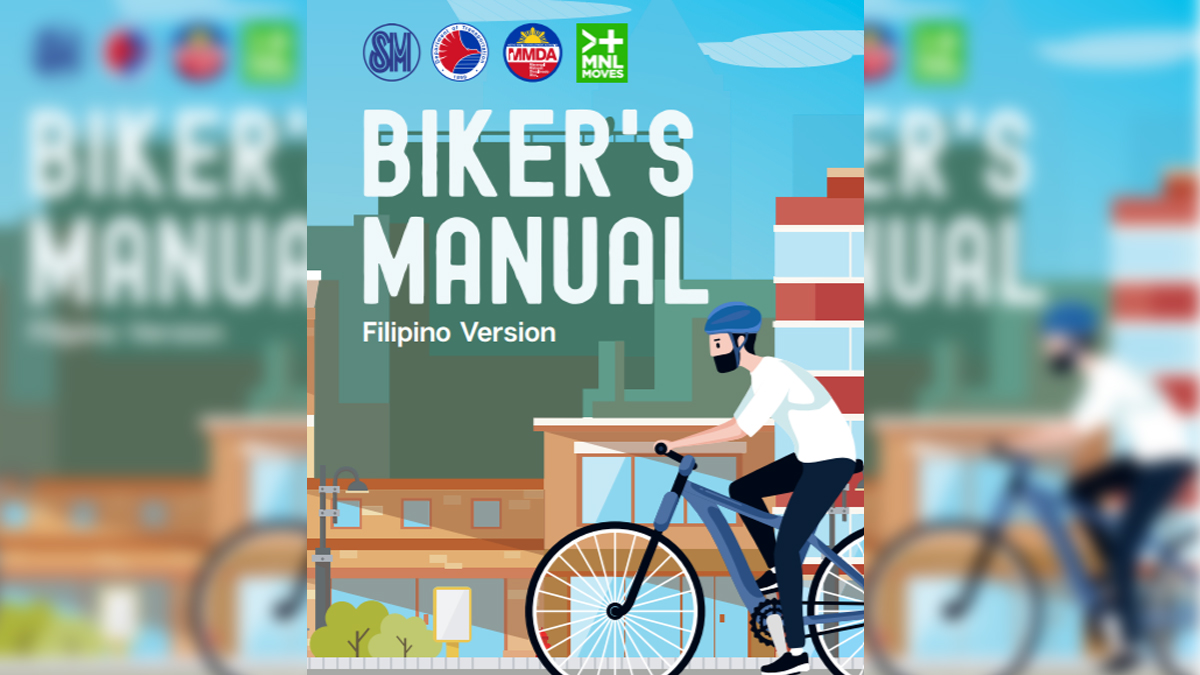 Here’s where you can download SM’s free Biker’s Manual online
View other articles about:
Read the Story →
This article originally appeared on Topgear.com. Minor edits have been made by the TopGear.com.ph editors.
Share:
Retake this Poll
Quiz Results
Share:
Take this Quiz Again
TGP Rating:
/20