Lando Norris has signed on the dotted line of a new four-year contract with McLaren, keeping him in the Papaya Orange car until the end of 2025.

Heading into his fourth full season in Formula 1, it’s easy to forget that Norris is still only 22 years old. Last year was his best yet, with a sixth-place finish in the driver’s championship, four podiums, and his first-ever pole position.

“Teams are about people, and I love the people and feel at home at McLaren,” said Norris. “I have grown up in this team and I’m part of this journey we’re all on. Last season was another great step, both in my career and the team’s performance, and I see and feel all the work, investment, and commitment for the team to be in a position to challenge for wins and titles in the future.” 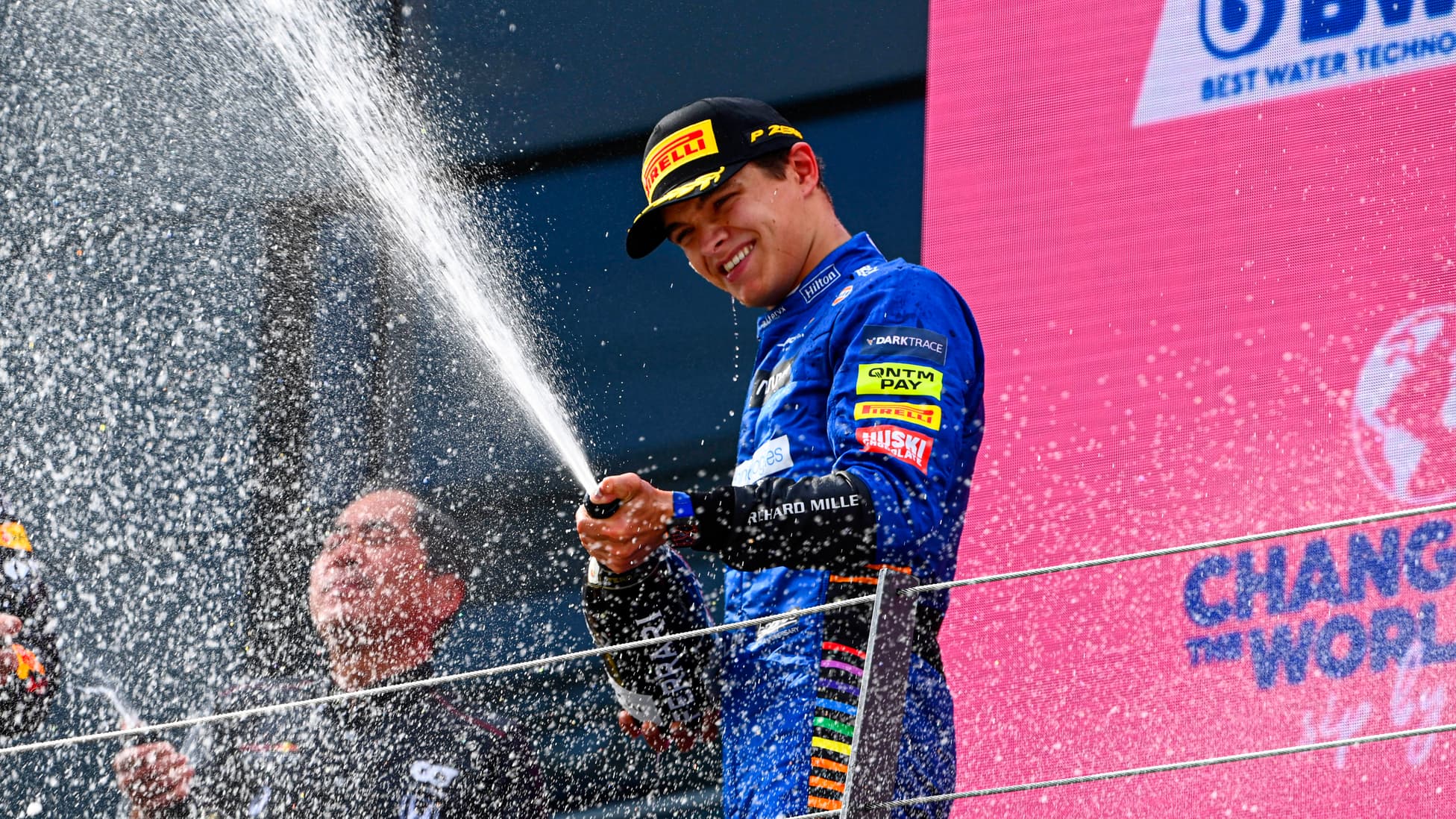 Norris signed an extension to his previous deal just nine months ago, but that would have only kept the Brit with McLaren until the end of the upcoming 2022 season. This new deal represents a huge vote of confidence from both parties and should ward off some interest from other teams.

“This is more for the solidarity of me and the team,” Norris says about the new deal. “It’s to put confidence in us both for the long term. It was another opportunity for me to confirm my commitment to the team.

“There were little chats here and there [with other teams] but that’s all. Nothing went very far, and as soon as something came up that’s when I’d go to Andreas [Seidl, McLaren Team Principal] and have a little conversation about what our future holds. There’s no point lying about it, there were little things there with various other teams, but nothing that went far at all.” 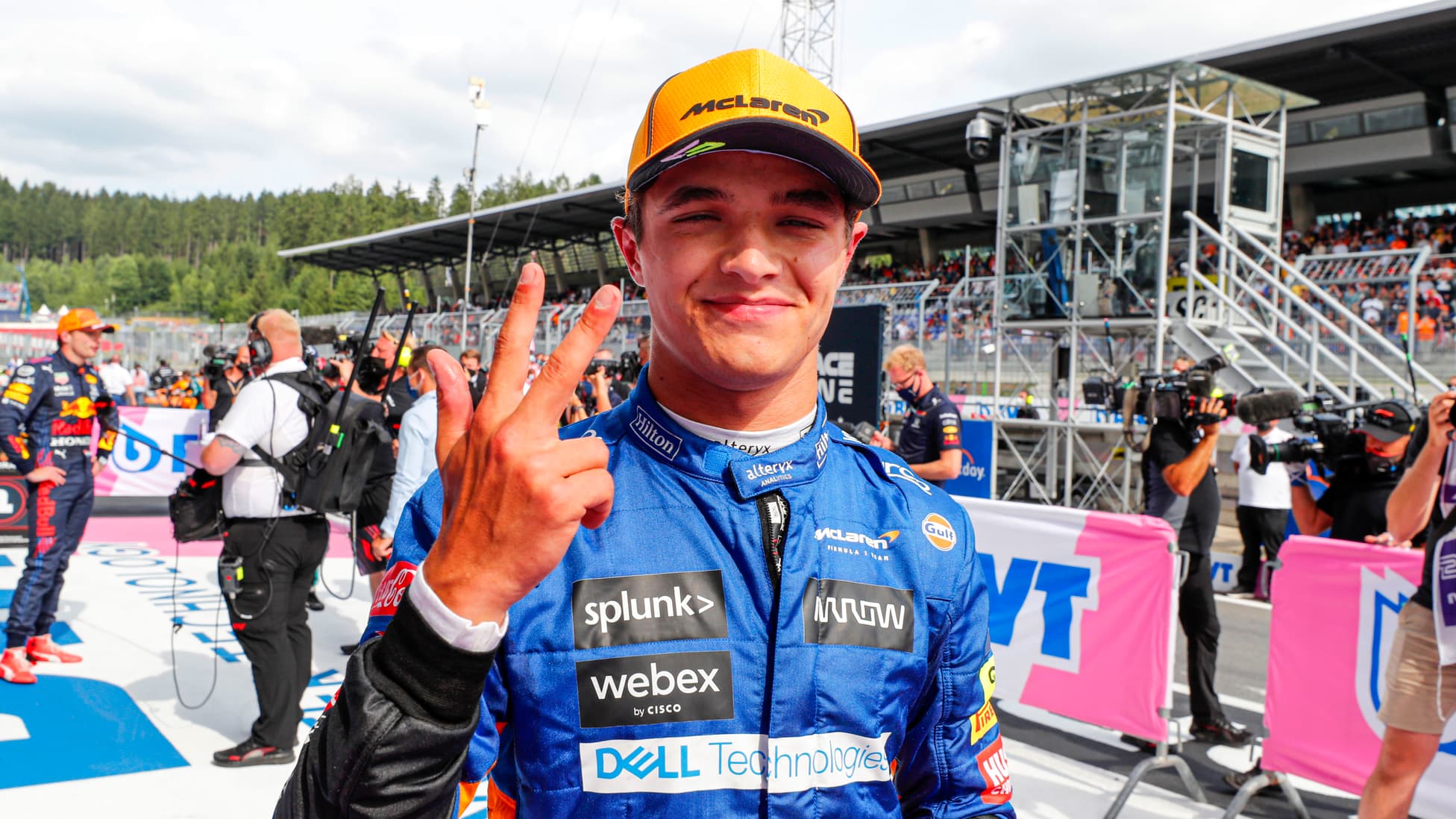 Seidl said about the announcement: “This sport is very complex and consistency and continuity on the driver lineup side is key to success. Especially if you have the right guys in your car already. Therefore Zak [Brown, Chief Exec] and myself engaged recently with Norris, had some good discussions about the commitment from both sides, and therefore we’re very happy that we could put in place a new four-year contract.

“We are still on our journey to fight at the front and Lando is a key element of our plan, so to lock him into place, alongside Daniel and our senior leadership, gives us stability and continuity as we build towards our ultimate shared goal of world championships.”

ALSO READ:
Haas is the first Formula 1 team to reveal its car for 2022
Here’s when the F1 teams will reveal their 2022 cars

So, with a shake-up to the regulations for this coming season, does the timing of this deal tell us anything about Norris’s confidence in McLaren’s new 2022 car that’s set to be unveiled on Friday?

“Not really,” Norris tells TG. “I just have the confidence in the team. What we have this year—we have no idea where it’s going to be against any other team. There’s literally nothing that can tell us if we’re doing good or bad, other than gossip or rumors that you might hear between teams or from interviews.” 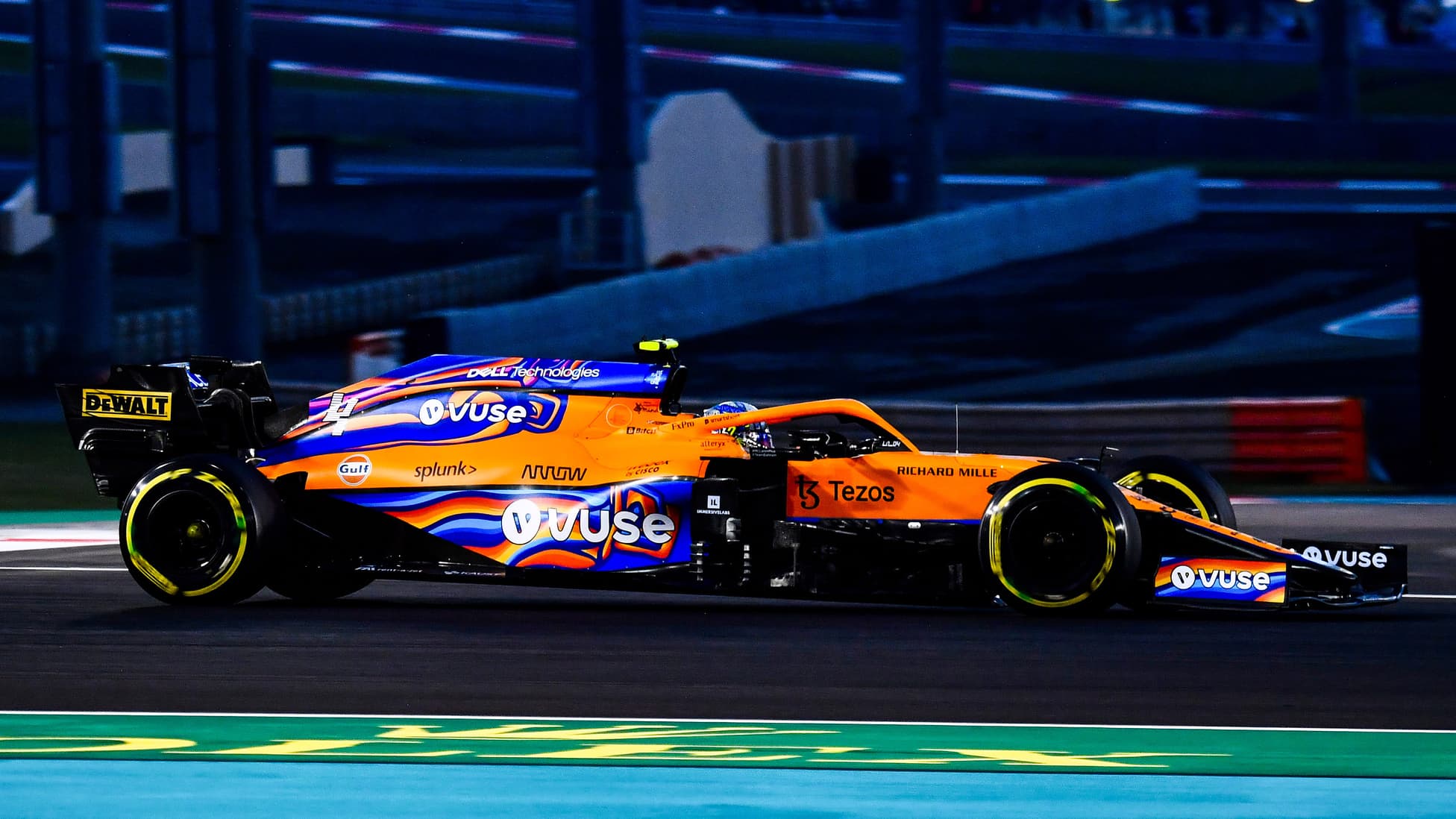 “I have strong faith in everyone at McLaren,” Norris adds. “They’re working as hard as possible to continue this trend we’ve been on in the last few years, and whether that means we jump up a couple of positions or lose a couple of positions, that’s just the way it is. In year two, three and four of the contract, that’s where more opportunities for us as a team to achieve more will be coming.”

McLaren’s last world champ was Lewis Hamilton of course. Reckon history will repeat itself with Norris? 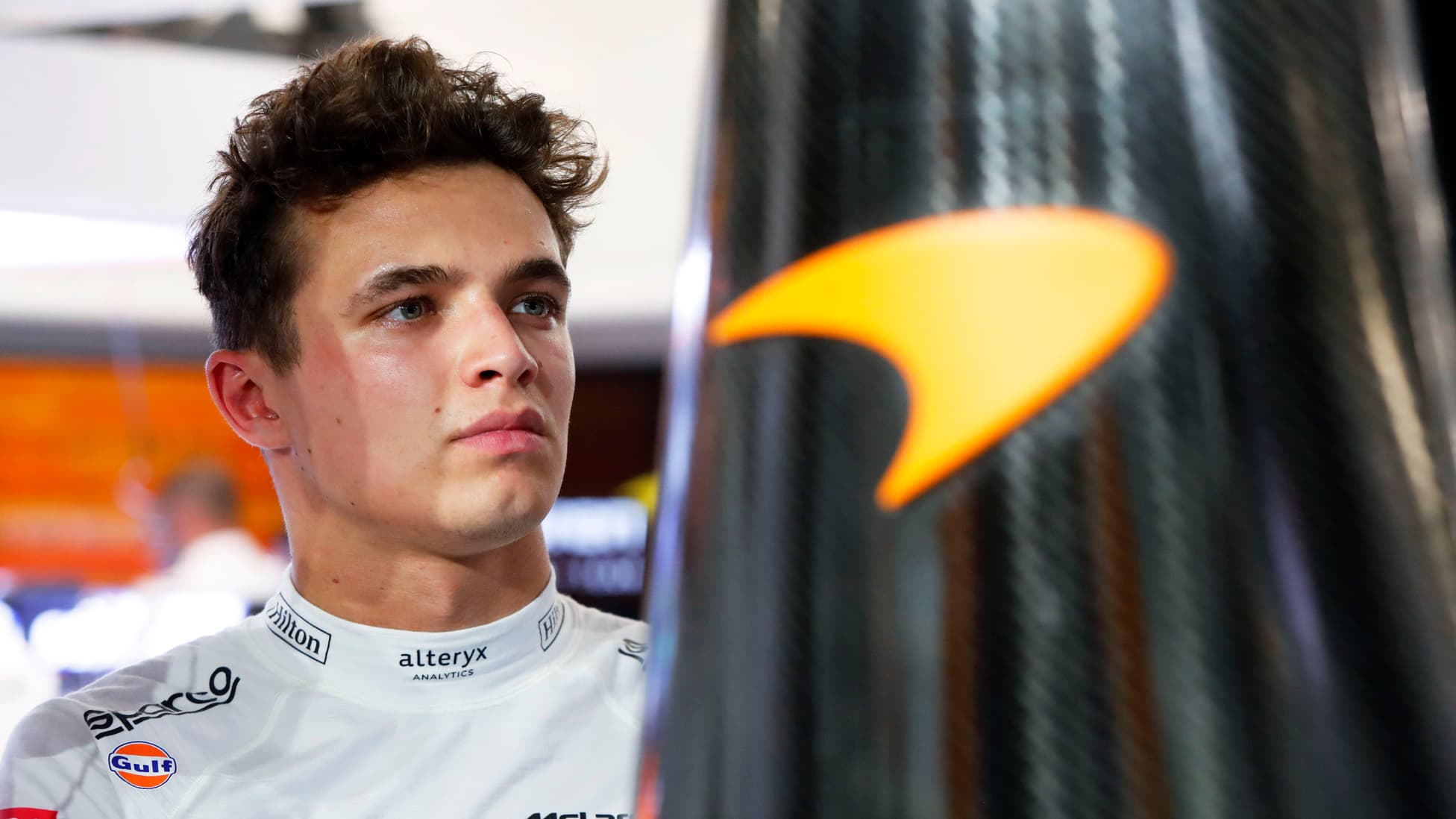 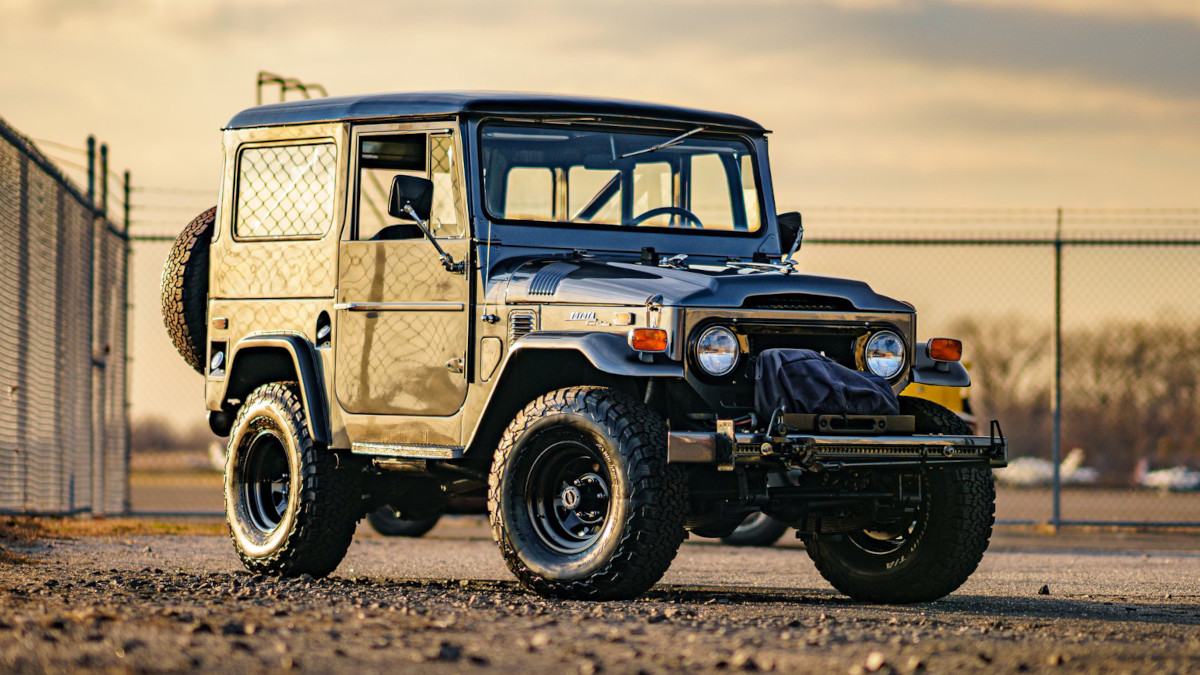 This beautiful Toyota Land Cruiser FJ40 has a Chevy V8 stuffed inside it
View other articles about:
Recommended Videos
Read the Story →
This article originally appeared on Topgear.com. Minor edits have been made by the TopGear.com.ph editors.
Share:
Retake this Poll
Quiz Results
Share:
Take this Quiz Again
TGP Rating:
/20