Formula 1 driver Lando Norris had his watch stolen at Wembley following England’s loss to Italy in the Euro 2020 final on the evening of July 11, McLaren Racing has confirmed.

“Thankfully, Lando was unharmed but he is understandably shaken,” McLaren said in a statement. “The team is supporting Lando and we are sure that racing fans will join us in wishing him all the best for the British Grand Prix this weekend.

“As this is now a police matter we cannot comment further.” 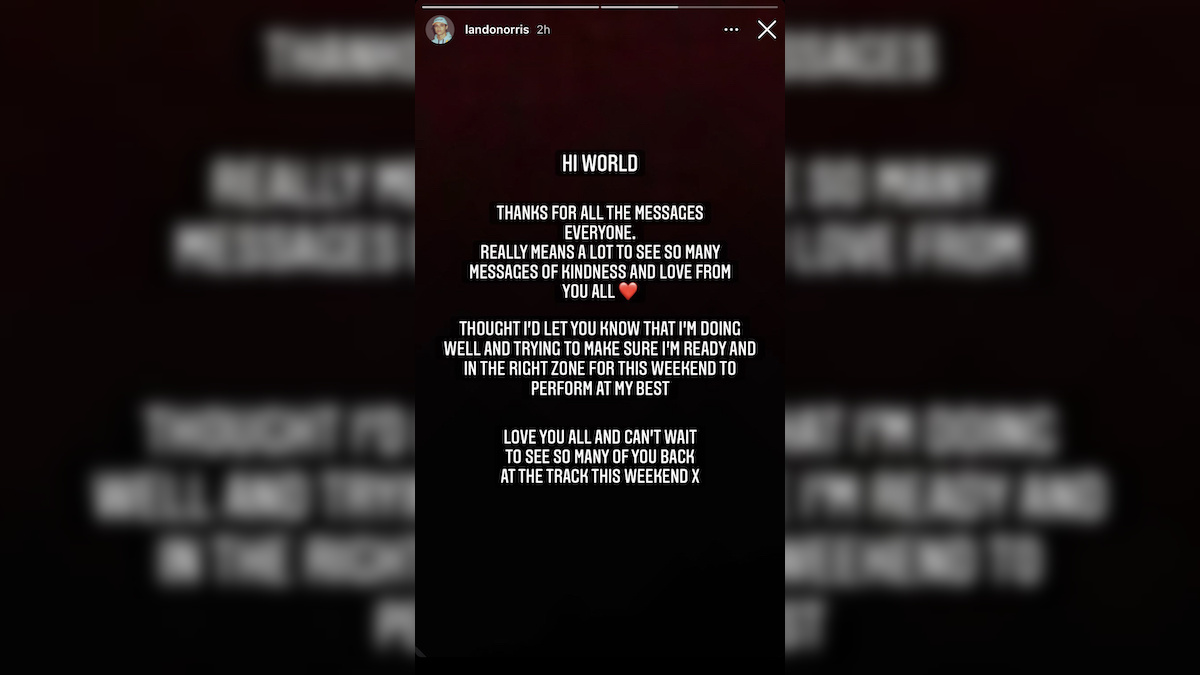 In an Instagram Story posted on July 13, Norris broke his silence to thank followers and supporters who had sent him messages following the event. “Thought I’d let you know that I’m doing well and trying to make sure I’m ready and in the right zone for this weekend to perform at my best,” he wrote.

“Love you all and can't wait to see so many of you back at the track this weekend.” 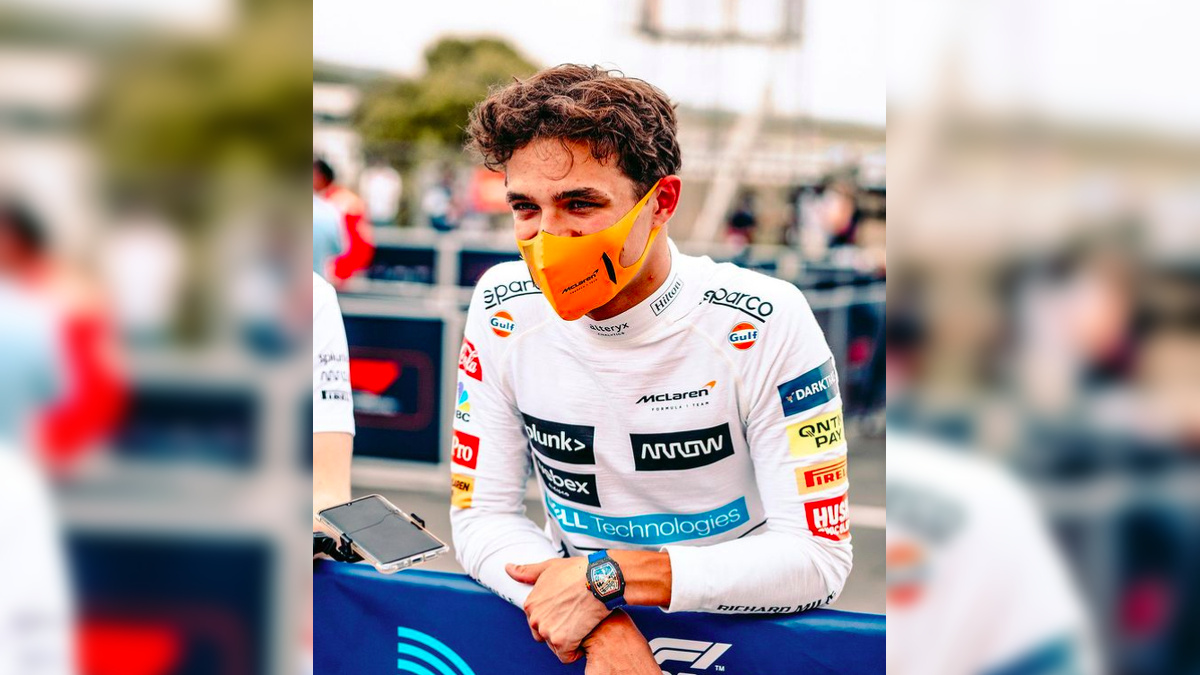 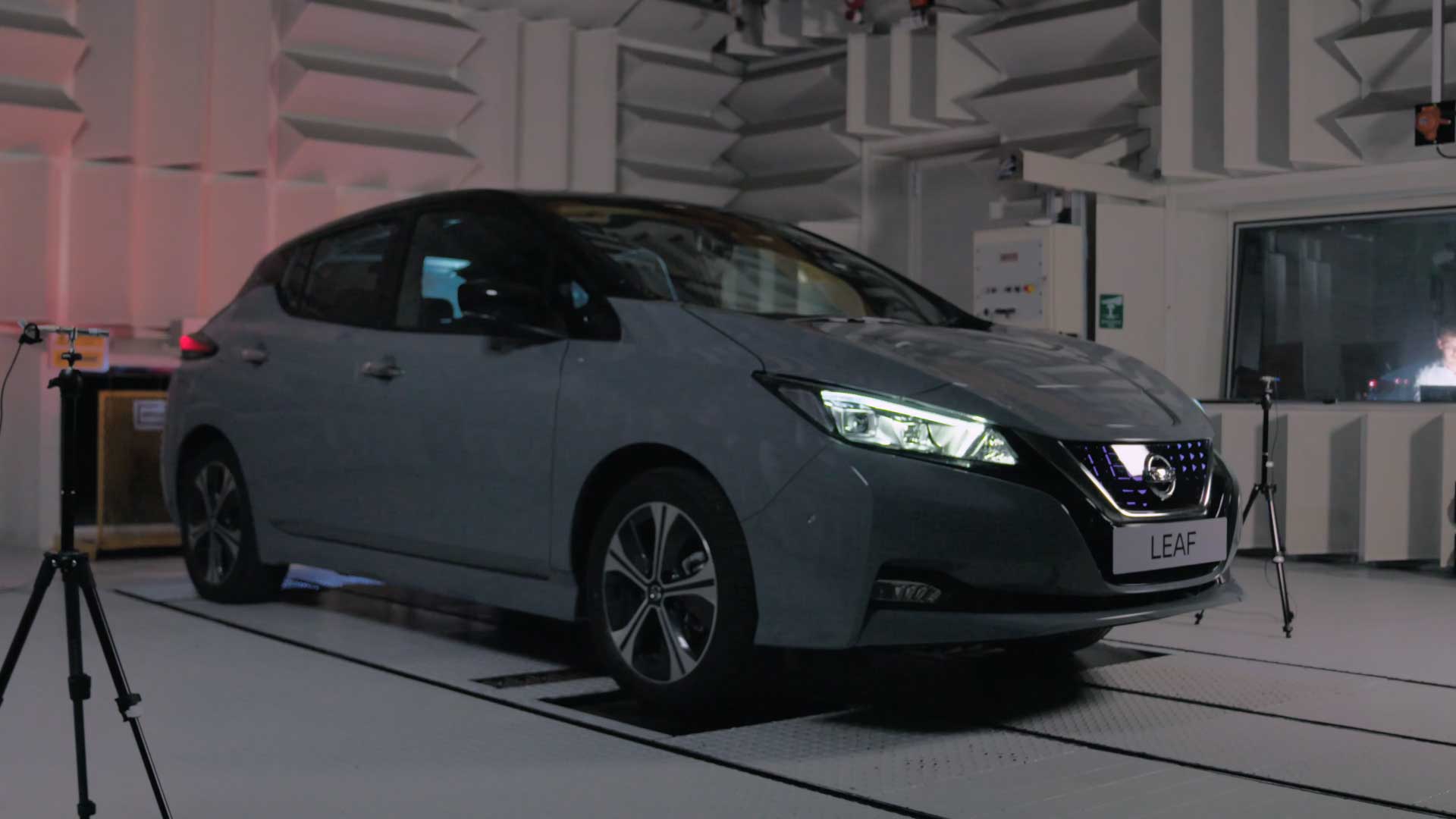 This is what the new Nissan Leaf will sound like
View other articles about:
Recommended Videos
Read the Story →
This article originally appeared on Topgear.com. Minor edits have been made by the TopGear.com.ph editors.
Share:
Retake this Poll
Quiz Results
Share:
Take this Quiz Again
TGP Rating:
/20