If you read this story’s headline and figured that Manny Pacquiao and Lewis Hamilton had some sort of underground, Rocky III-style boxing match or a one-on-one race in Monaco that mysteriously wasn’t caught on camera, then prepare to be disappointed. No, our Pambansang Kamao’s victory over the Billion Dollar Man wasn’t achieved in any particular sporting competition.

Rather, Pacquiao actually beat the six-time Formula 1 champion with his bank account. Forbes recently released its list of the highest-paid athletes this decade, and both guys made the cut. Hamilton came in at number 10 with $400 million, which isn’t all that surprising given his status as F1’s top earner. He also earns the distinction of being the only professional driver in the top 10.

Pacquiao, meanwhile, came in at number 8 with $435 million, as one of two boxers at the top of the heap. That explains his son’s first car, then.

As for who made the most money in the 2010s? Why, none other than Pacquiao’s old rival Floyd Mayweather, who racked up a staggering $915 million over the last 10 years. Yup, more than Hamilton and Pacquiao combined. Love him or hate him, that is some serious cash (which he has used to buy some ridiculous cars). Mayweather and Pacquiao made a big chunk of their decade-long earnings when they fought each other back in 2015. 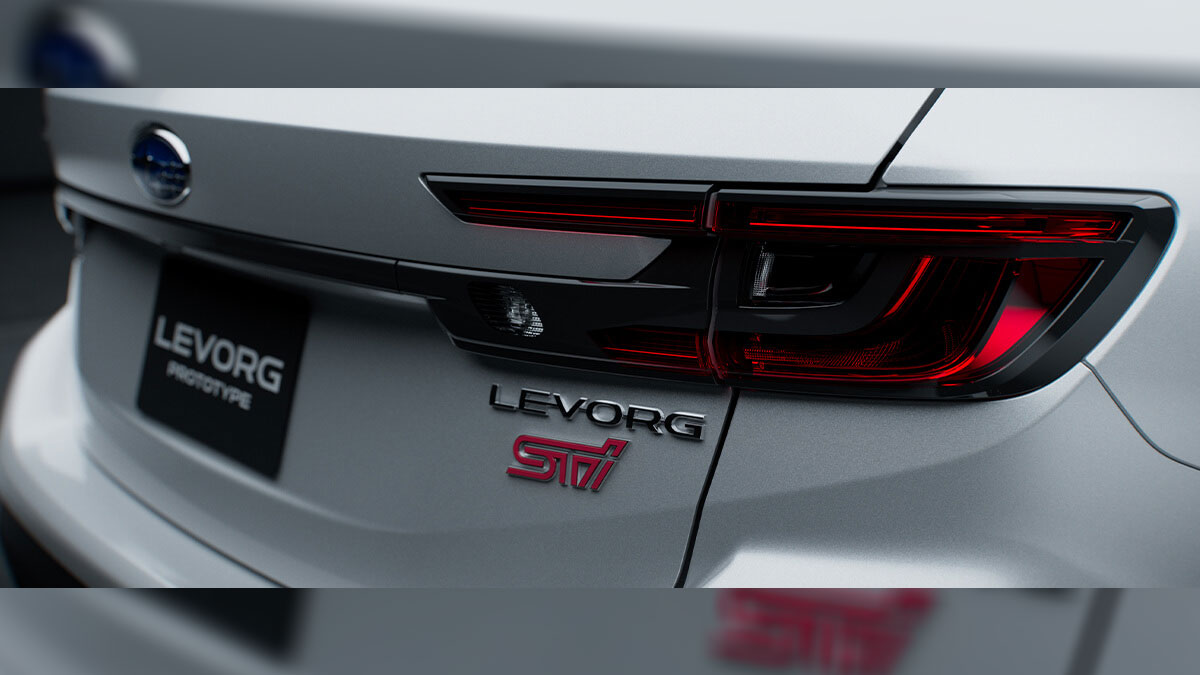 The new Subaru Levorg STI Sport will debut at the 2020 Tokyo Auto Salon
View other articles about:
Read the Story →
This article originally appeared on Topgear.com. Minor edits have been made by the TopGear.com.ph editors.
Share:
Retake this Poll
Quiz Results
Share:
Take this Quiz Again
TGP Rating:
/20