After his performance in Brazil, is Lewis Hamilton once again the man to beat?

Here’s a quick breakdown of things after an action-packed Grand Prix
by TopGear.com | Nov 16, 2021

With six winners from four different teams so far, and the World Championship on a knife edge between Max Verstappen and Lewis Hamilton, 2021 is set to go down in history as a classic season. True to form, this past weekend’s Brazilian Grand Prix didn’t disappoint, and one has to hand it to Hamilton and Mercedes for a job well done.

It’s easy to say that Hamilton has had the fastest car, and whilst that has undoubtedly generally been the case for the past seven seasons, that’s not been true of late. He might have won three of the four opening races this season, but since the mid-season break back in August (and prior to Brazil), Verstappen had won four of the last seven races to Hamilton’s one. 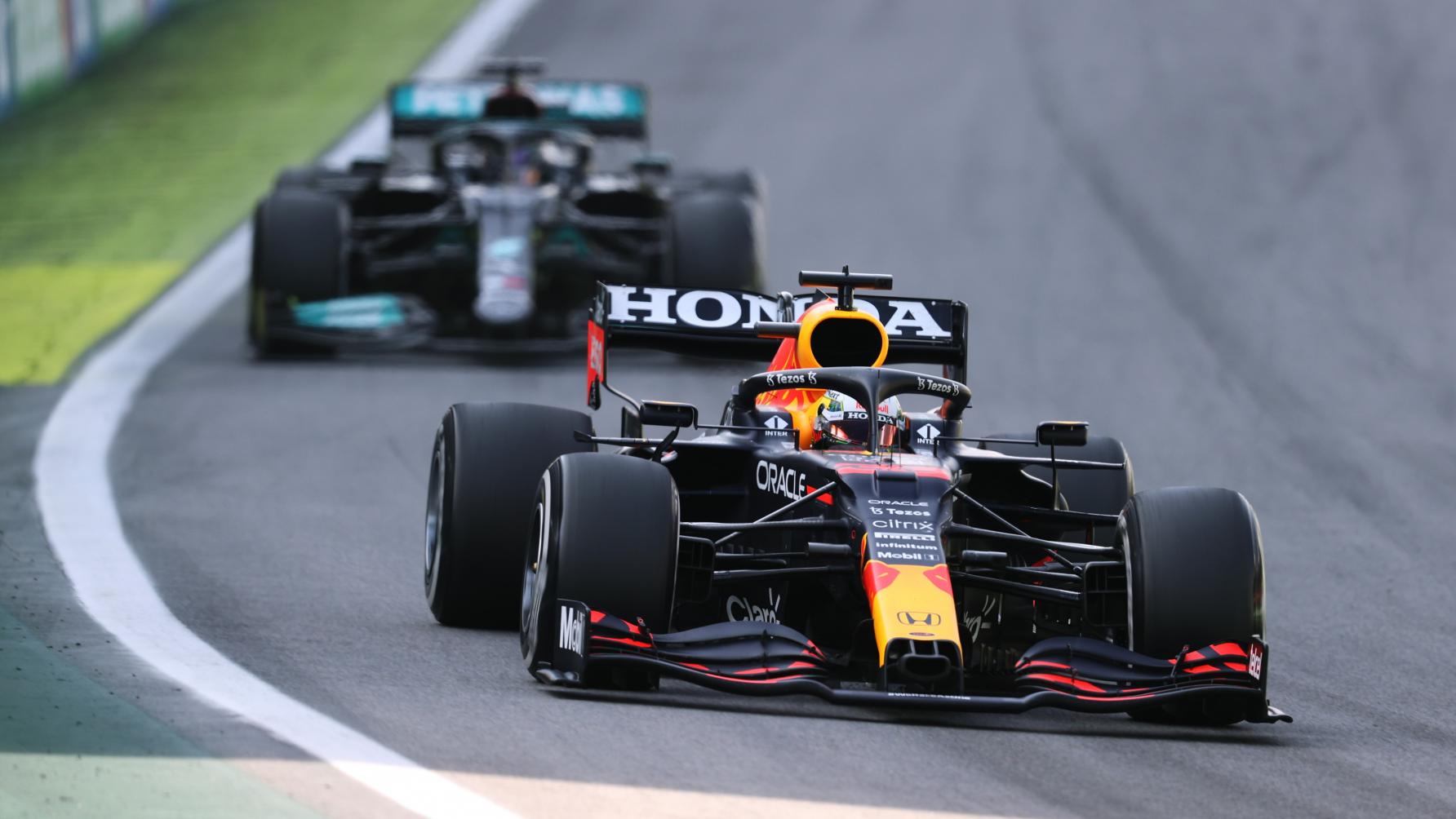 More to the point, across the full season to date, Verstappen has had nine poles to Hamilton’s three. Remarkably, Hamilton’s outgoing teammate Valtteri Bottas has started from pole more often than Hamilton this year.

This weekend, however, something clicked for Hamilton. He went into the weekend knowing that he faced a five-place grid penalty for taking a new engine, but with that new unit behind him, he looked to be comfortably the fastest driver out there over the three days. The whole kerfuffle with the minor technical infringement relating to his rear wing was unfortunate but he was lucky, at least, that this was one of the three sprint race weekends of the season. 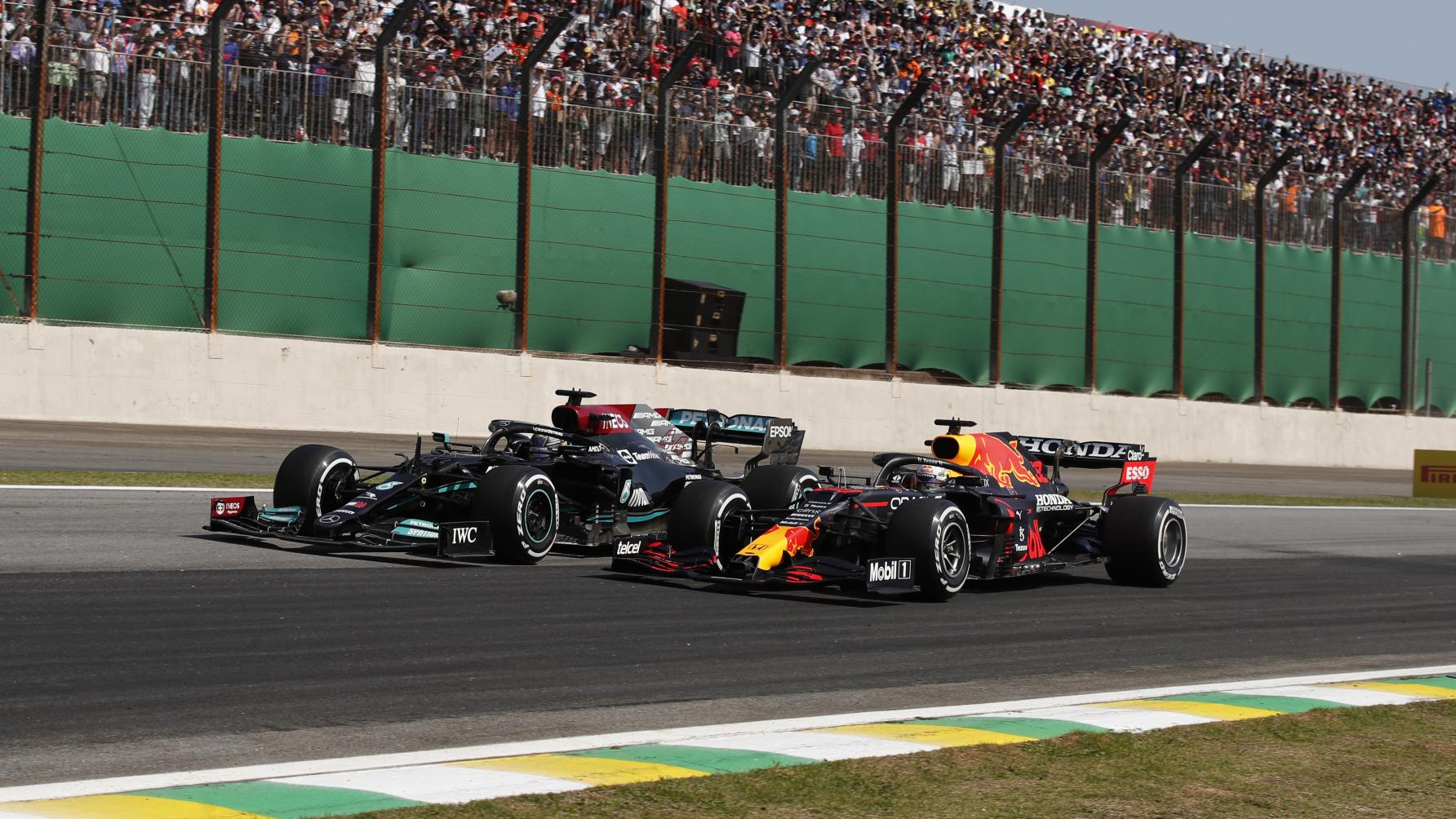 Under the usual race weekend format, that disqualification from qualifying would presumably have had him start the main Grand Prix from the back rather than just Saturday’s 24-lap sprint race. To come from last to fifth in the sprint was nothing short of heroic and landed him a tenth-place grid position for the main event when, thanks to another superlative performance, he took the win.

The big talking point of the race was, of course, the incident on lap 48 when Verstappen and Hamilton entered Turn 4 side by side and ran off the track. Whilst Mercedes boss Toto Wolff said it was ‘laughable’ that Verstappen didn’t receive at least a five-second time penalty, race director Michael Masi’s decision to “let them race” was a breath of fresh air.

Neither car lost position or crashed, Hamilton went on to win the race regardless, and although he only finished three seconds ahead of Bottas, Verstappen would surely have maintained a five-second buffer had he needed to. In other words, the incident ultimately had no bearing on the race result, and we got another eleven laps of drama as we watched Hamilton build up to a pass that he made stick on lap 59.

This isn’t the first time the pair have run things close to the edge this year. Hamilton took a ten-second penalty at Silverstone and Verstappen was given a three-place grid penalty after that incident at Monza, but in both cases, there was contact that led to potentially nasty accidents. Nobody wants to see incidents like this, but let’s hope the FIA continue to let the pair race over the last three GPs as there is a very real chance that for the first time since 2012, we’ll see two drivers in different cars going into the final round with a shot at the title. Like many others, I’ll be glued to the TV throughout. 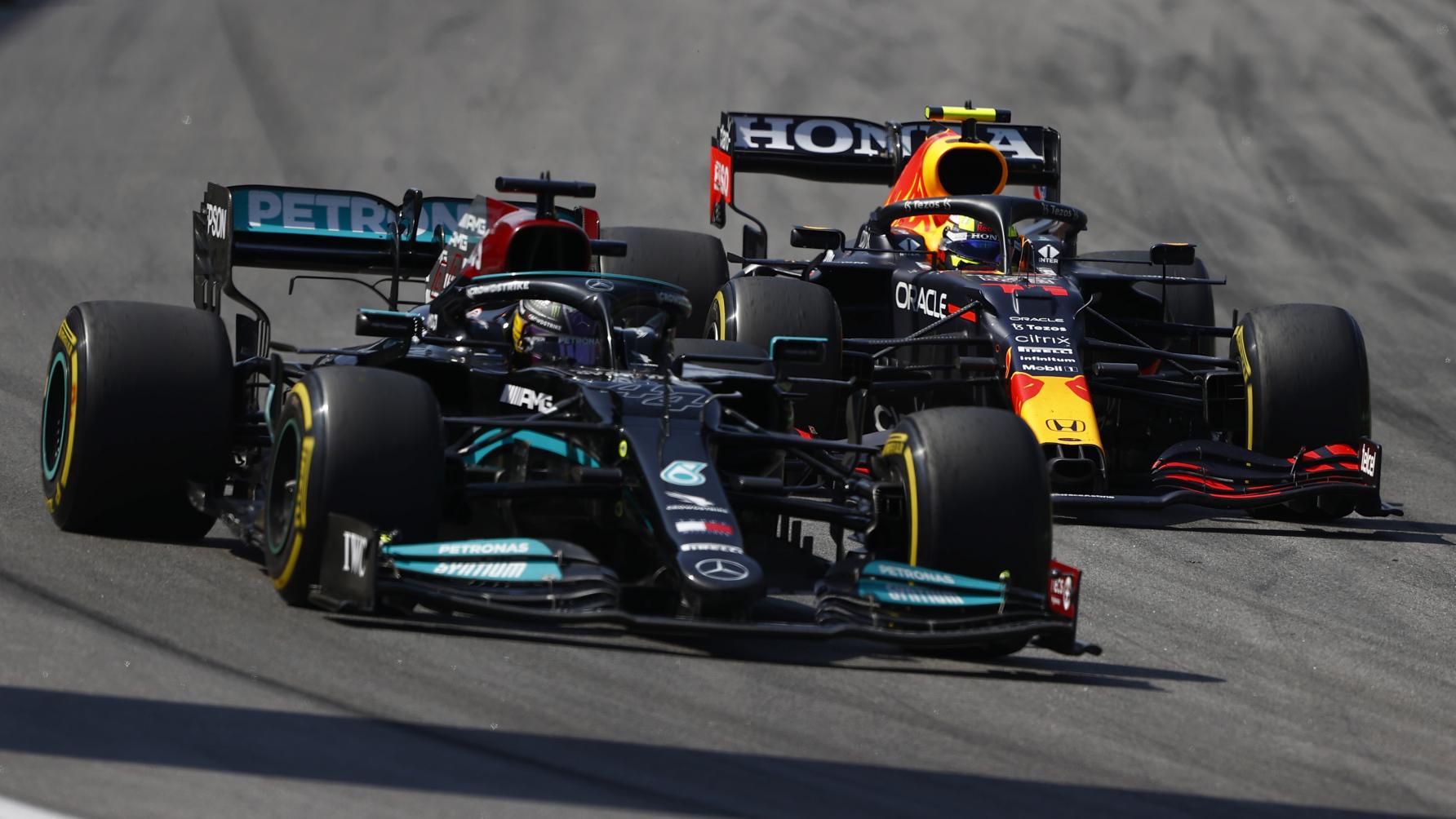 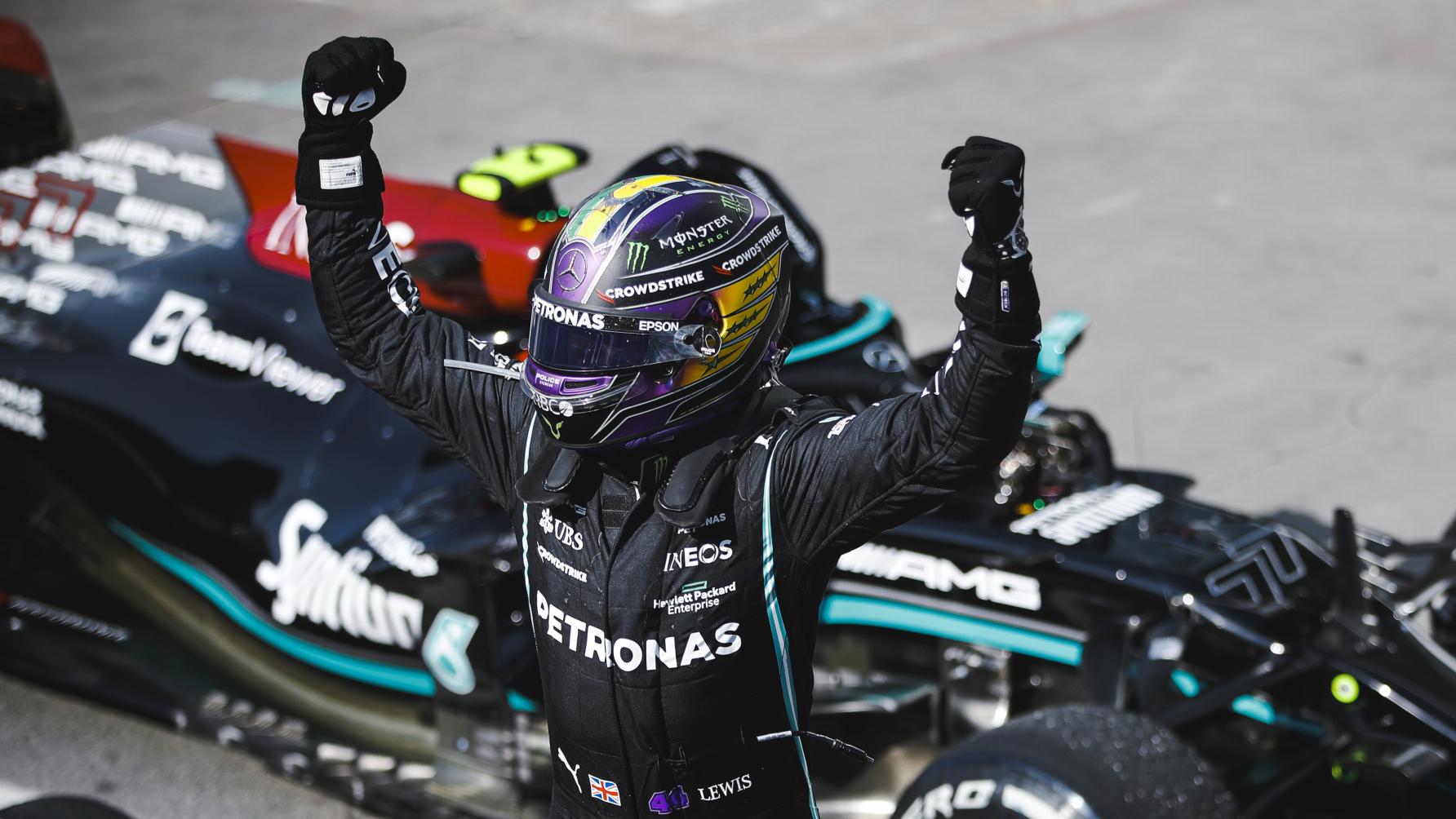 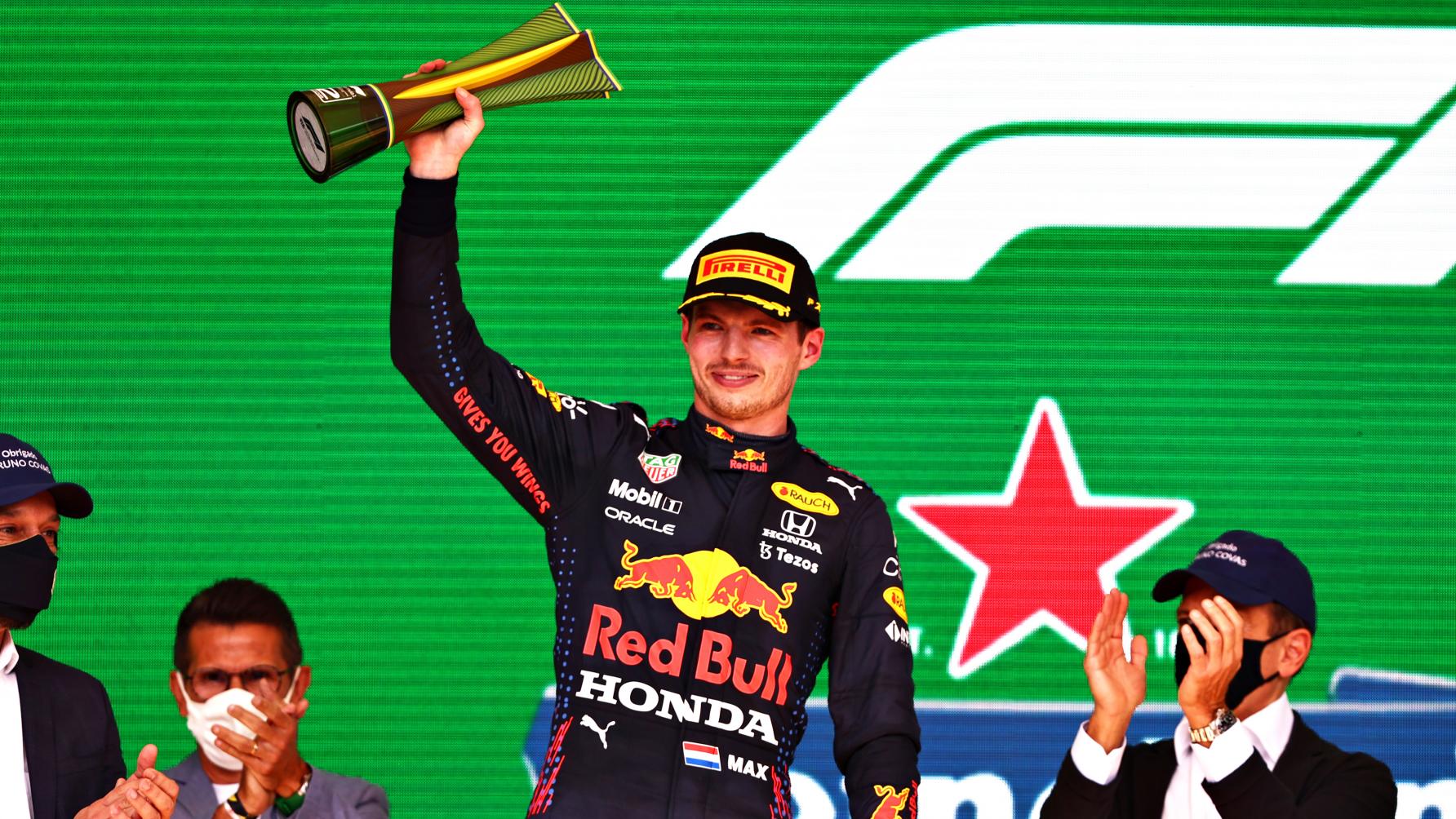 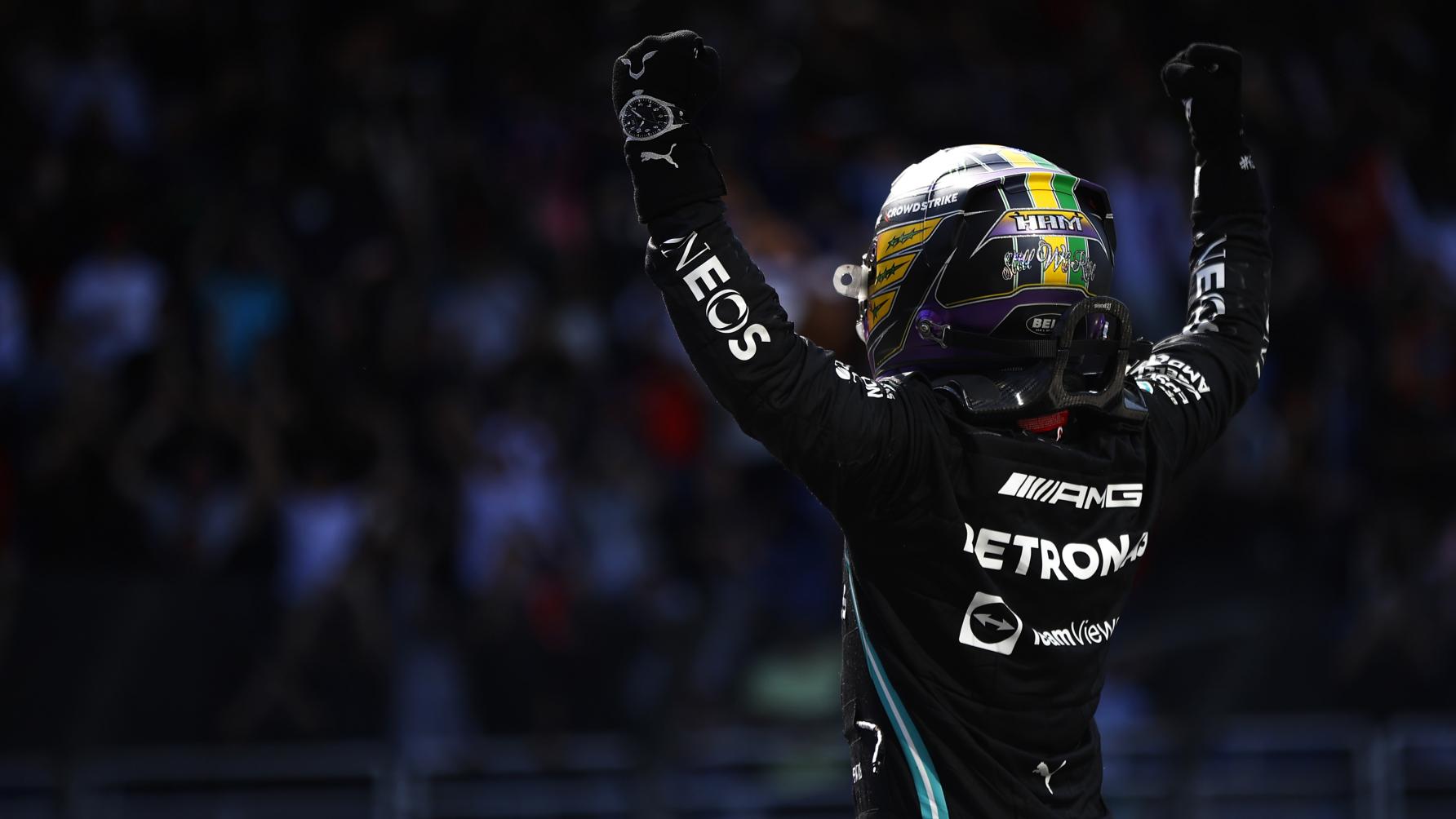 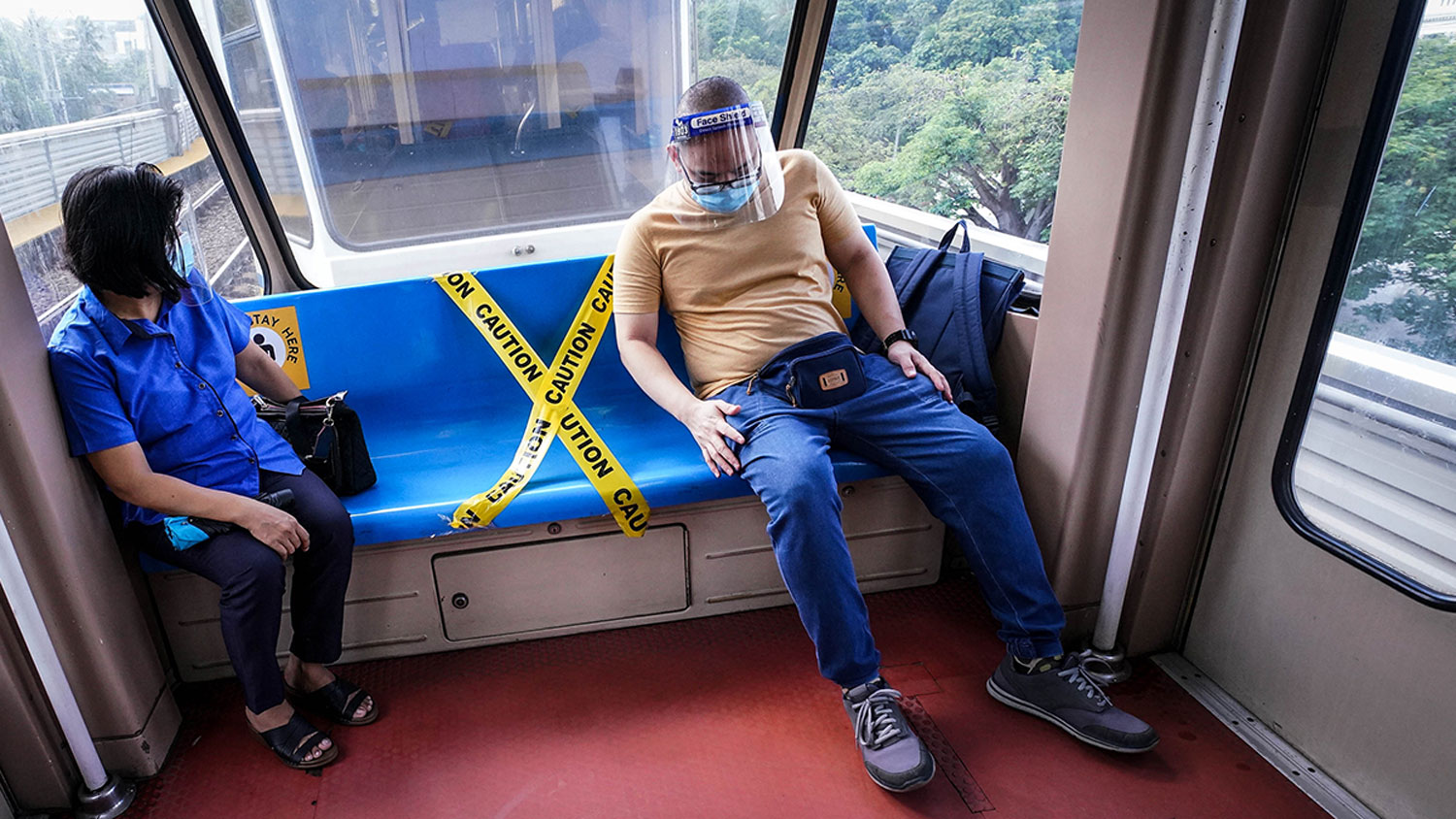 Wearing of face shields in PUVs no longer required in areas under Alert Level 1, 2, 3
View other articles about:
Read the Story →
This article originally appeared on Topgear.com. Minor edits have been made by the TopGear.com.ph editors.
Share:
Retake this Poll
Quiz Results
Share:
Take this Quiz Again
TGP Rating:
/20