Mark your calendars for the Hyundai Lateral Drift Series

This coming Saturday, March 21, motorsport fans will be in for a treat to two fun events: the first leg of the 2015 Vios Cup season and the first round of the Hyundai Lateral Drift Pro-Am Championship Series.

Now in its 10th season, the Hyundai Lateral Drift Pro-Am Championship Series will have six rounds, with each one happening in different locations. According to a press statement from Hyundai Asia Resources, the series partner for three consecutive years now, new venues will enable the event "to further expand the reach."

So, drifting fans, mark your calendars for these rounds:

* March 21 - Cultural Center of the Philippines

* May 23 - Philippine Sports Arena in Bulacan

The schedule of the sixth round is not yet confirmed. Nonetheless, it is expected to be an interesting season as former Lateral Drift judge Jason Choachuy will compete against other pro drivers including back-to-back champ Gio Rodriguez of A-Toy Customs.

Japanese drift couple Hiromi Kajikuma and Kimihiro Obata will once again be part of the judging panel. Drift instructor Paolo Arespacochaga takes Choachuy's place in the panel of judges, while six-time drifting champion Alex Perez is this year's race director.

Entrance is free. See you there? 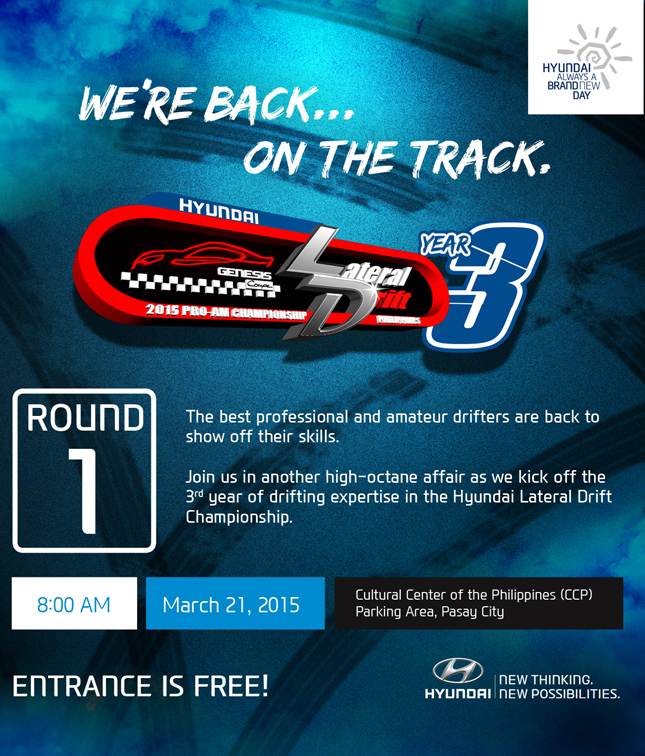 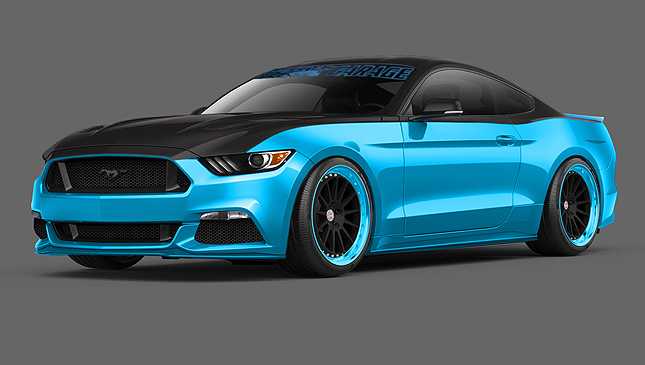