After crashing into a recovery vehicle
Oct 6, 2014
CAR MODELS IN THIS ARTICLE 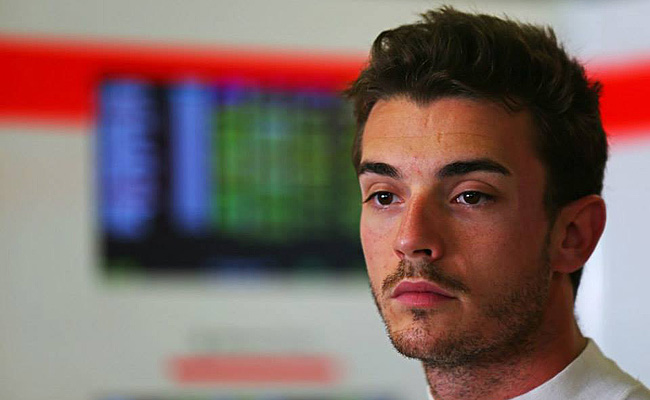 Prior to Bianchi's accident, Sauber driver Adrian Sutil crashed on the outside of Turn 7. While Sutil's car was being extricated from the tire barrier by a recovery vehicle, Bianchi lost control of his car on the same corner, slid off the run-off area, and struck the back of the aforementioned recovery vehicle.

Once the marshals reported that Bianchi was injured, medical teams were immediately dispatched along with an extrication team and an ambulance. After Bianchi was pulled from the car, he was taken to the Suzuka Circuit medical center before he was transported to the Mie General Hospital.

"The CT scan shows that he has suffered a severe head injury, and he is currently undergoing surgery," the FIA said in a statement. "Following this, he will be moved to intensive care where he will be monitored. Mie General Hospital will issue an update as soon as further information becomes available."

Let's hope everything turns out well for Bianchi.

With Vettel joining Ferrari, what will happen to Fernando Alonso?
View other articles about:
Recommended Videos
Read the Story →
This article originally appeared on Topgear.com. Minor edits have been made by the TopGear.com.ph editors.
Share:
Retake this Poll
Quiz Results
Share:
Take this Quiz Again
TGP Rating:
/20