Maserati will return to single-seater racing next year with an entry into the 2023 Formula E championship. It’ll be the first Italian team to compete in Formula E and will join just as the series switches to its new, faster Gen3 cars.

It marks a couple of fairly major milestones for Maserati, too, as the brand hasn’t been involved in motorsports since the hugely successful MC12 was retired in 2010. Oh, and the last time a Maserati-badged single-seater was seen was in the late ’50s in the hands of Maria Teresa de Filippis, the first woman to race in Formula 1. Hard to believe it’s been that long. 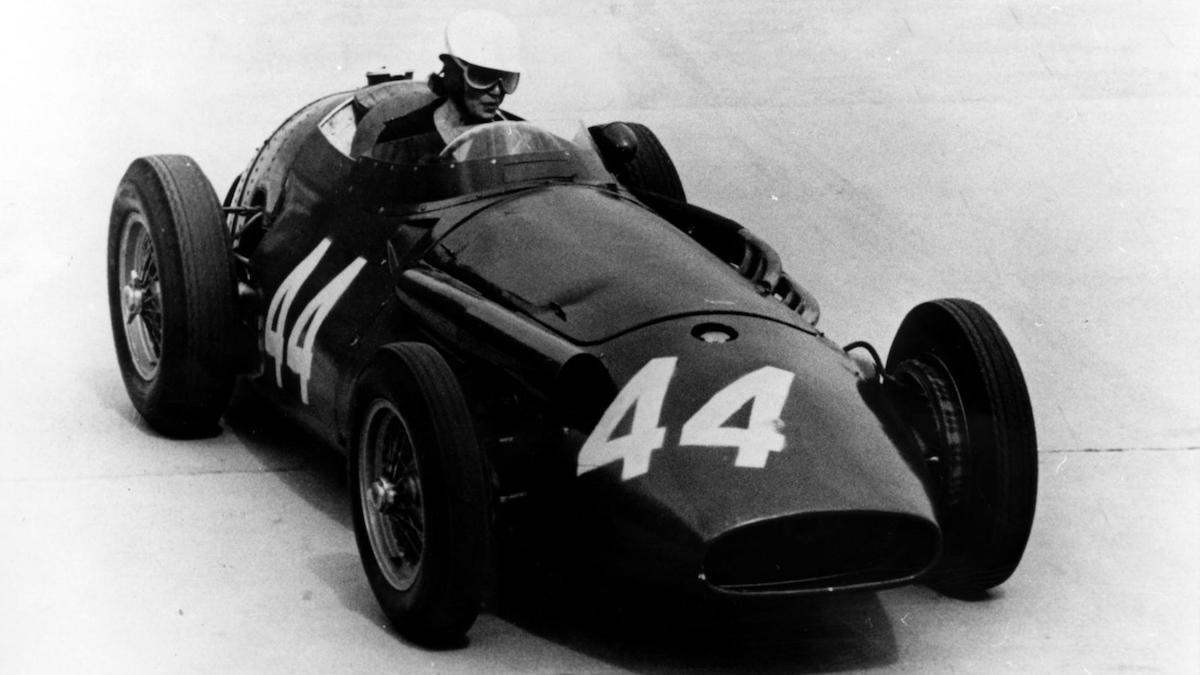 “We are very proud to be back where we belong as protagonists in the world of racing,” said Maserati CEO Davide Grasso. “We have a long history of world-class excellence in competition and we are ready to drive performance in the future.”

Of course, Maserati has already announced plans to electrify its road-car range, with EV iterations of the new Grecale SUV, the GranTurismo, the GranCabrio, and the MC20 supercar all in the works. 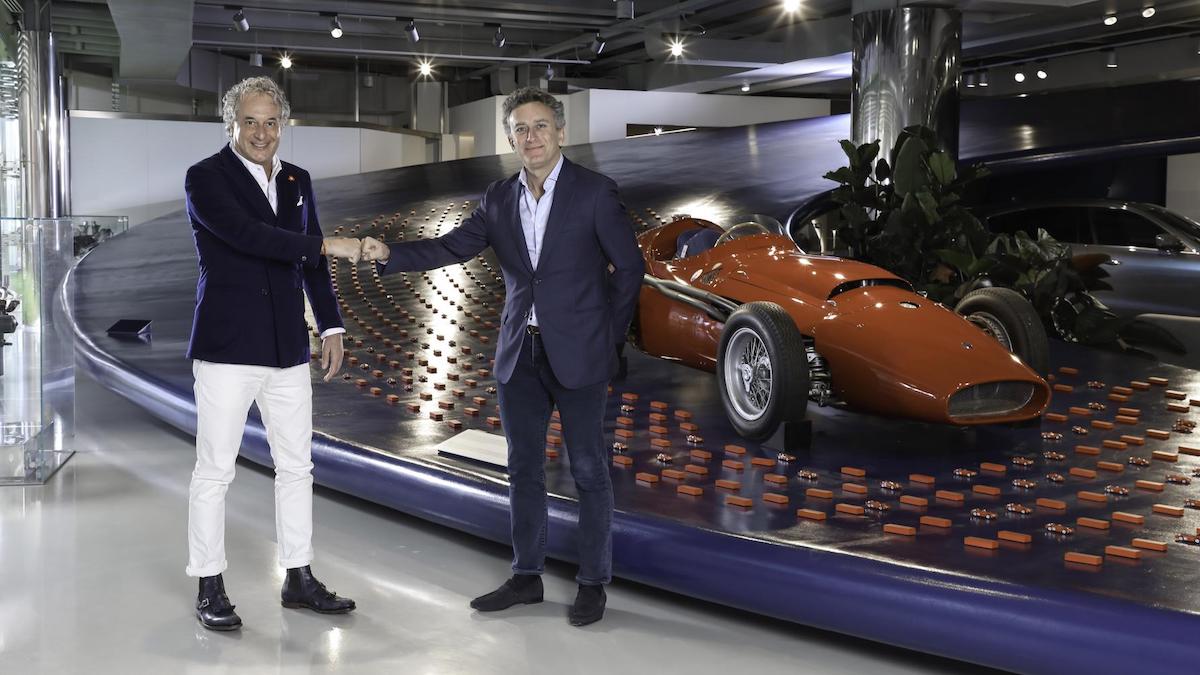 Formula E bosses will have been keen to attract more manufacturers to the sport as well, with Audi and BMW having now withdrawn, and Mercedes set to follow suit before the Gen3 regulations begin. Maserati will join DS as the second Stellantis brand on the grid.

Thoughts on the move? 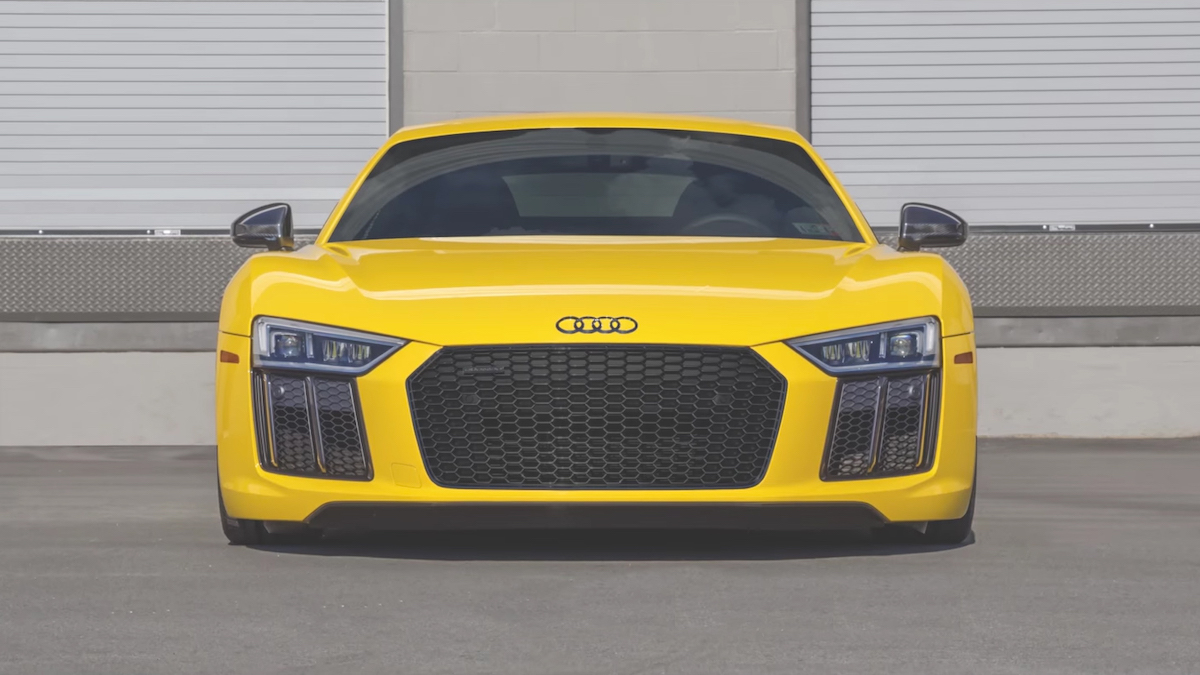 This Audi R8 may be pushing 1,000hp courtesy of twin-turbos
View other articles about:
Read the Story →
This article originally appeared on Topgear.com. Minor edits have been made by the TopGear.com.ph editors.
Share:
Retake this Poll
Quiz Results
Share:
Take this Quiz Again
TGP Rating:
/20