Max Verstappen has signed a five-year extension to his existing contract with Red Bull Racing, taking the 2021 Formula 1 champion’s stay with the team until the end of the 2028 season.

Yep, that’s 2028 as in seven whole seasons away. By that point, the Dutchman will be 31, and will have spent almost literally half his life racing in F1 having begun his career in 2015 at the age of just 17. 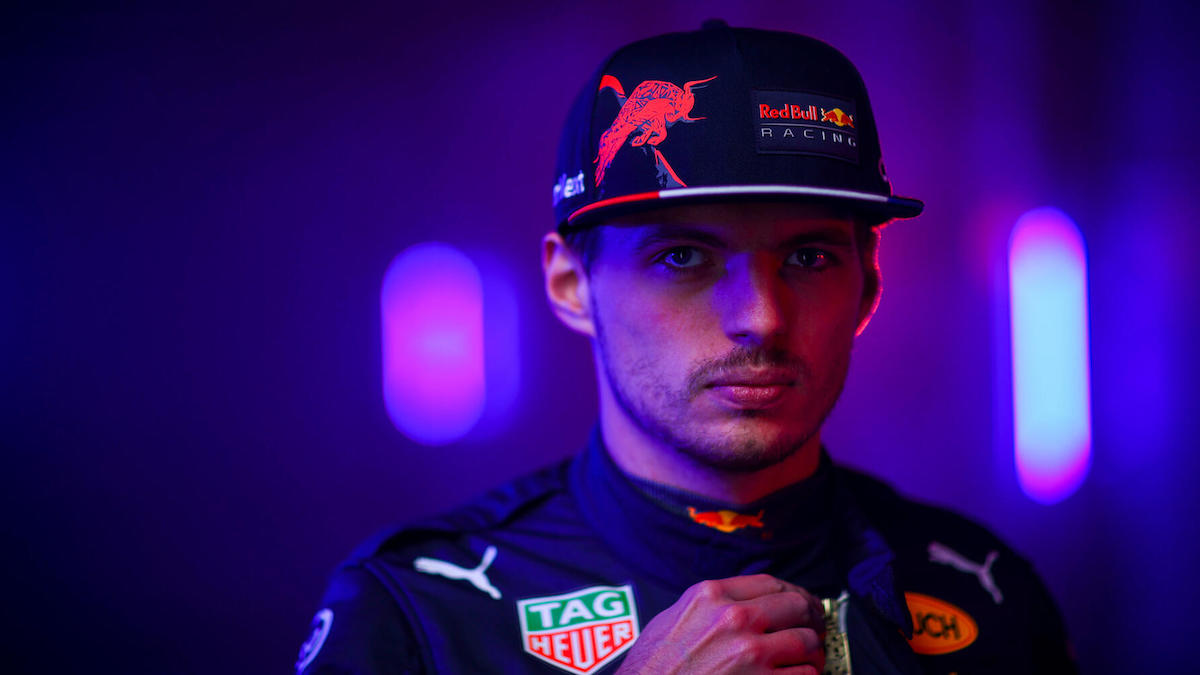 ALSO READ:
Red Bull gives us our first look at its new RB18 F1 car
The latest ‘Drive to Survive’ trailer has us pumped for the upcoming season premiere

Since then, his story has been one of sensational overtakes, misjudged clashes, relentless speed, and unlikely victories, culminating in last season’s unforgettable title fight with Lewis Hamilton in which Verstappen prevailed on the very last lap of the season. 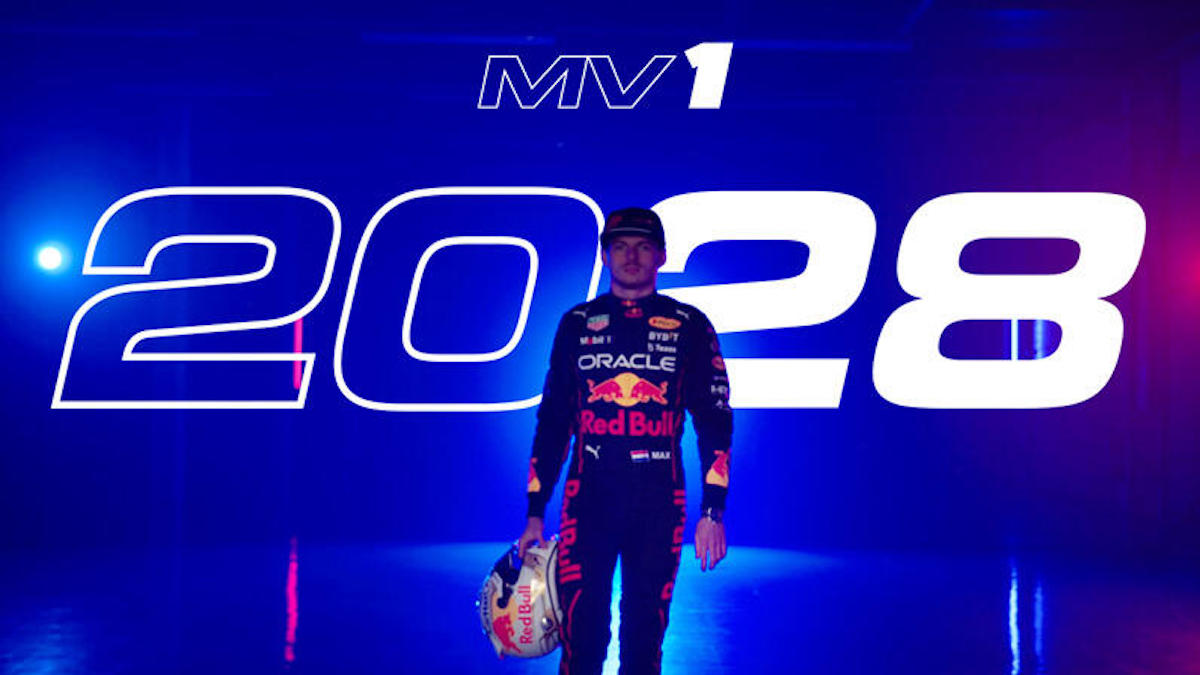 “I really enjoy being part of the Oracle Red Bull Racing Team, so choosing to stay to the 2028 season was an easy decision,” said Verstappen. “I love this team, and last year was simply incredible, our goal since we came together in 2016 was to win the championship and we have done that, so now it’s about keeping the number one on the car long-term.”

Team boss Christian Horner added: “To have Max signed with Oracle Red Bull Racing through to the end of 2028 is a real statement of intent. Our immediate focus is on retaining Max’s world championship title, but this deal also shows he is a part of the team’s long-term planning. With the Red Bull Powertrains division working towards the new engine regulations for 2026, we wanted to make sure we had the best driver on the grid secured for that car.” 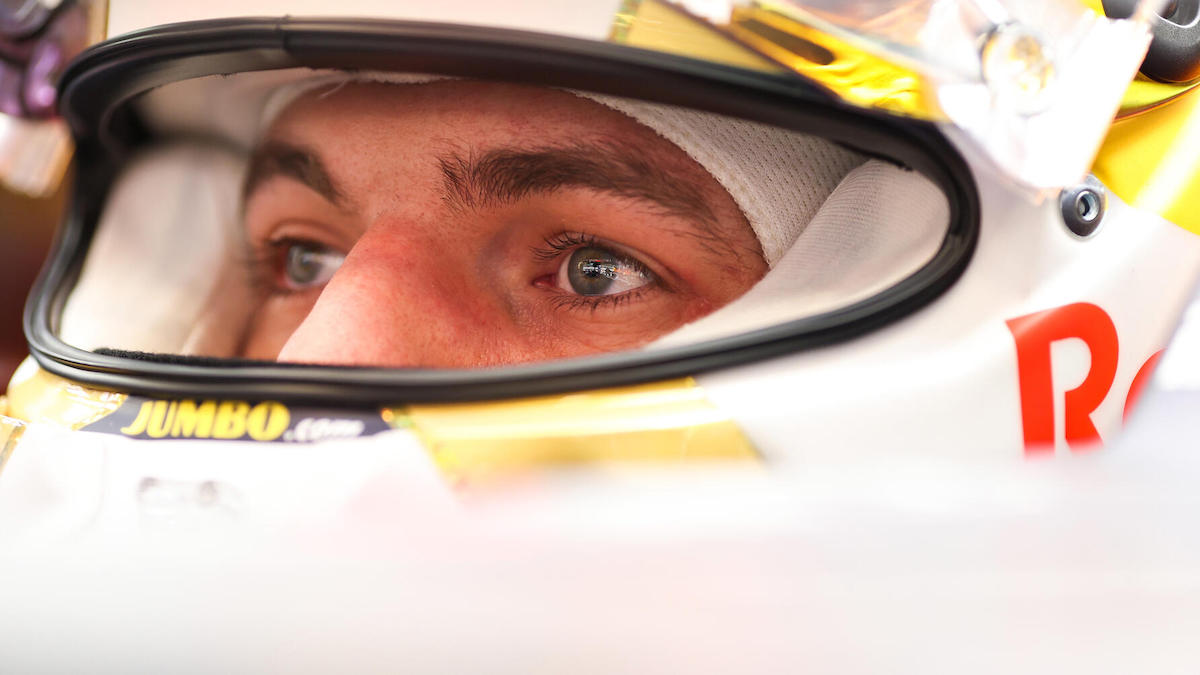 Verstappen’s long-term deal is the latest in a series of multi-year contracts in F1: Just last month, Lando Norris signed with McLaren until the end of 2025, while the likes of Charles Leclerc, Esteban Ocon, and George Russell all have long-term relationships with their respective teams. 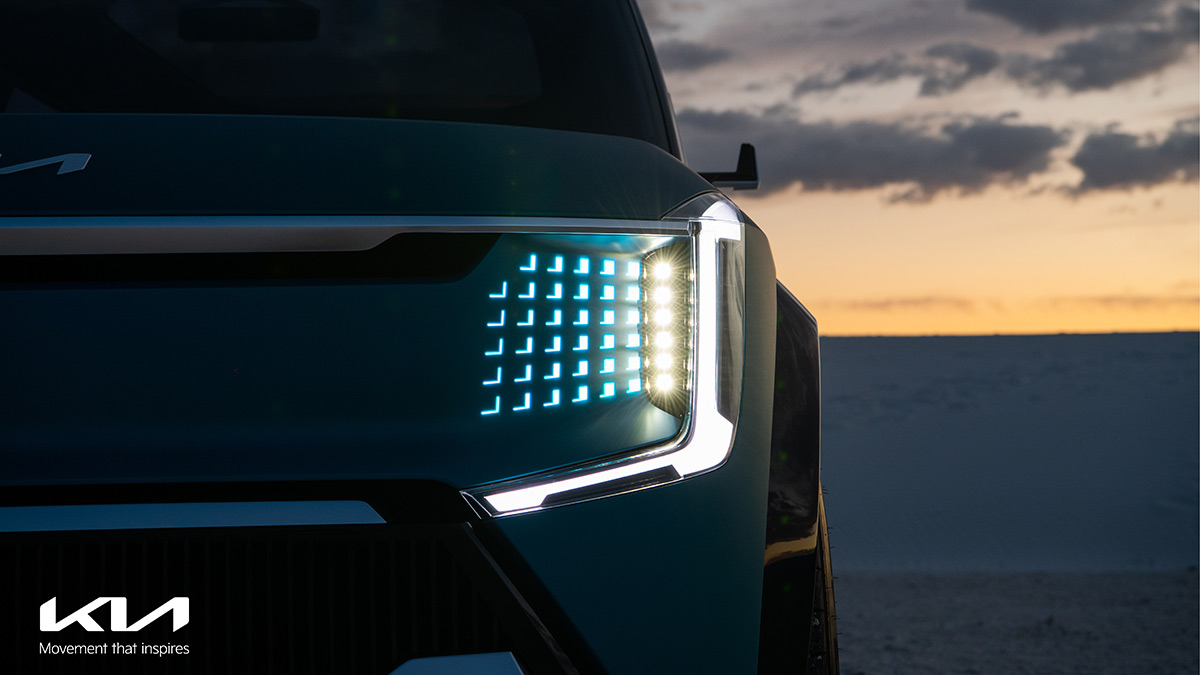 Kia has not one but two electric pickups in the works
View other articles about:
Recommended Videos
Read the Story →
This article originally appeared on Topgear.com. Minor edits have been made by the TopGear.com.ph editors.
Share:
Retake this Poll
Quiz Results
Share:
Take this Quiz Again
TGP Rating:
/20