Though he already secured his second world championship back at the Japanese Grand Prix, it seems Max Verstappen’s 2022 campaign isn’t over yet. The Dutchman took the top spot once again at the United States Grand Prix this past weekend, tying the record currently held by Michael Schumacher and Sebastian Vettel for most wins in a season.

OTHER STORIES YOU MIGHT HAVE MISSED:
MMDA to implement 11am to 11pm mall hours, prohibit weekday sales for 2022 holidays
Temporary islands, new traffic scheme currently in place at QC Circle exits

“It was not made easy for us but in the end of course, extremely happy to win in this difficult weekend for us. I think this was actually a race that he [Mateschitz] would have loved to see,” said Verstappen.

“Of course I’m sad, but I’m also incredibly proud of the whole team of the way they’ve operated the whole weekend—apart from the pit stop, but that was a gun failure and these things can unfortunately happen. But we kept it together and we won also the constructors’ [title], so I’m very proud of everyone.

“Also, the people who don’t even come to the track, back at the factory, the effort they put into the car this year has been enormous and I’m very proud of everyone to secure this.”

Up next for the 2022 Formula 1 season is the Mexican Grand Prix, which is scheduled for October 31 in our timezone. 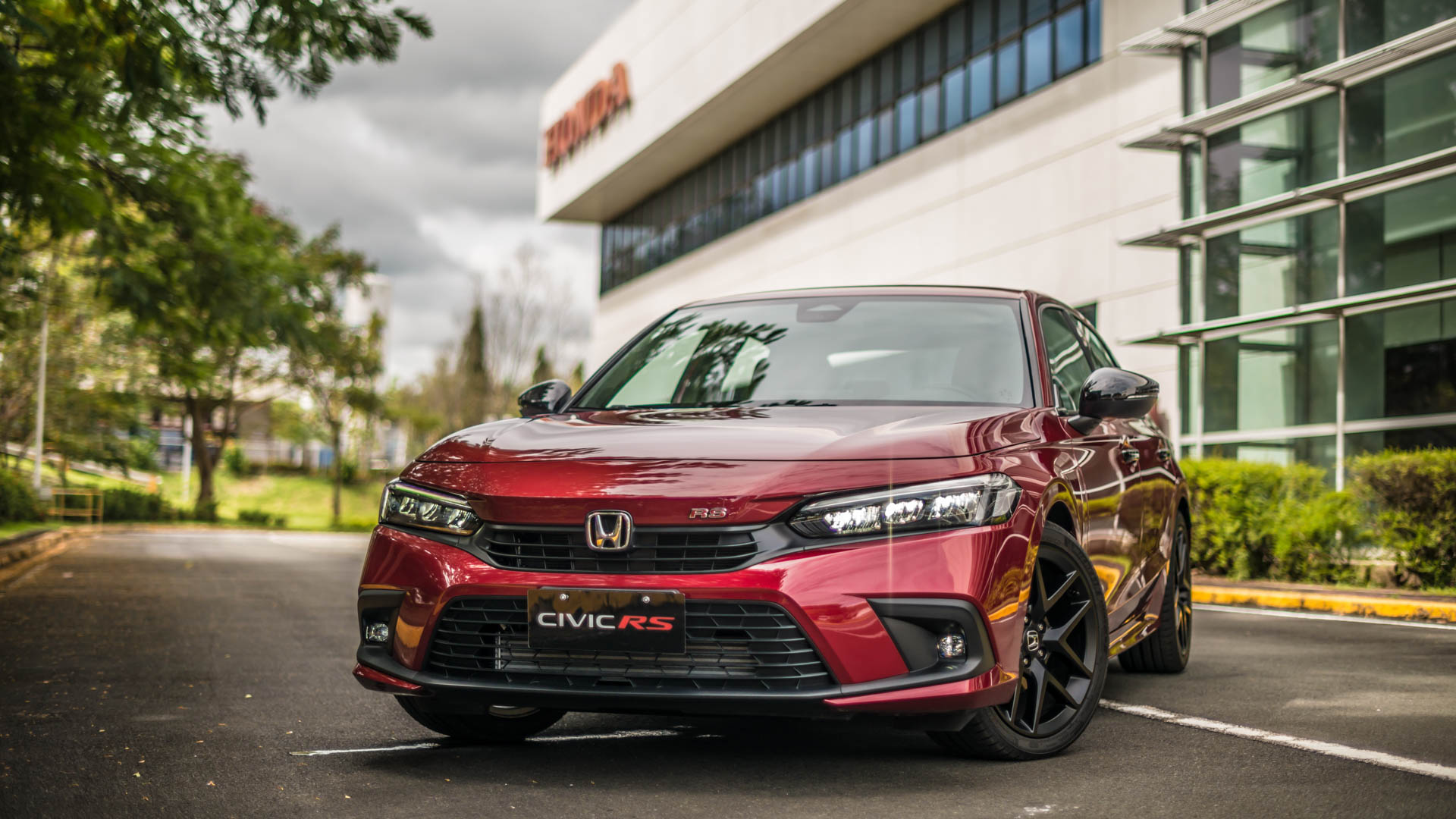 Study: Honda Cars Philippines is the best employer in the country
View other articles about:
Recommended Videos
Read the Story →
This article originally appeared on Topgear.com. Minor edits have been made by the TopGear.com.ph editors.
Share:
Retake this Poll
Quiz Results
Share:
Take this Quiz Again
TGP Rating:
/20