We’re rooting for him to make it all the way to MotoGP
by Matthew Galang for TopBikes.ph | May 29, 2021

After his domination of the Asia Road Racing Championships UB150 class in 2019, McKinley Kyle Paz will continue his quest for glory as he represents the Philippines in international motorsports events. Next up for ‘The Wonder Boy’ is the 2021 FIM CEV-Repsol Moto2 European Championship. 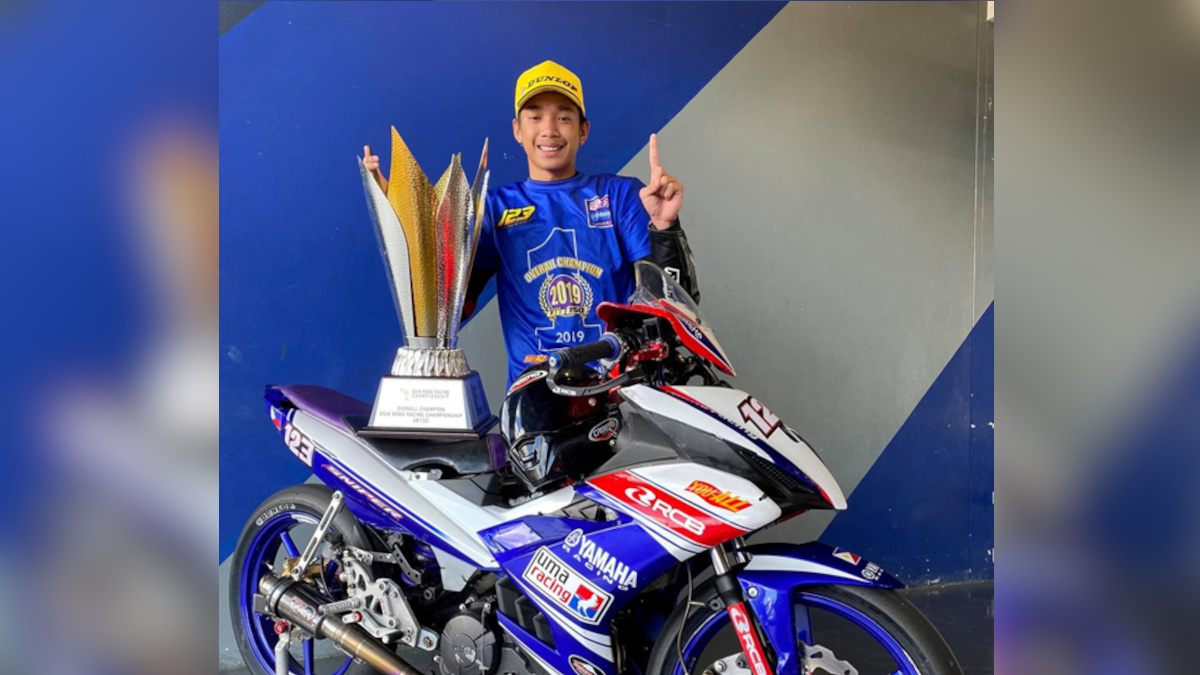 This series is seen as a stepping stone for riders aspiring to make it to the MotoGP. Paz has made history as the first Filipino rider to make it to the grid of this event, which is contested by some of the best young racers from around the globe. Competing under the banner of racing legend Valentino Rossi’s VR46 Master Camp Team, Paz will represent the country on tracks across Spain and Portugal.

Paz has quite a long motorsports background, his career beginning early on in his childhood. After dominating the local scene, he went on to cement himself as one of Asia’s top riders en route to claiming the top spot at the 2019 ARRC UB150 class. Rossi and his team took notice and invited Paz to join the exclusive VR46 Master Camp, making him the first Filipino rider to be formally trained at the camp’s Moto Ranch. 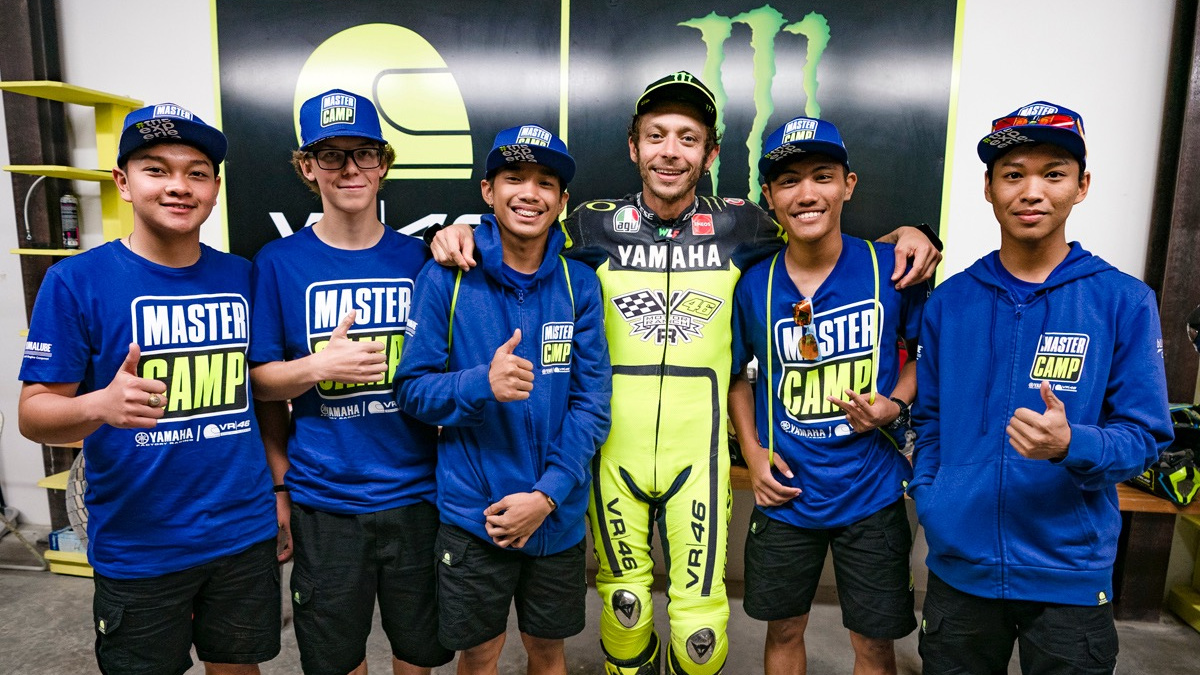 His continued meteoric rise is a testament to the dedication of Yamaha Motor Philippines (YMPH) to developing riders in the Philippines. YMPH recently featured Paz as the mystery rider in its video for the 2021 Sniper 155 and Sniper 155 R launch, which goes to show how much the company is supporting Filipinos on and off the track.

Paz’s first race as a Moto2 European Championship rider will take place on June 13 at the the Circuit de Barcelona-Catalunya in Spain. Without a doubt, this young racer will continue to make his country proud. 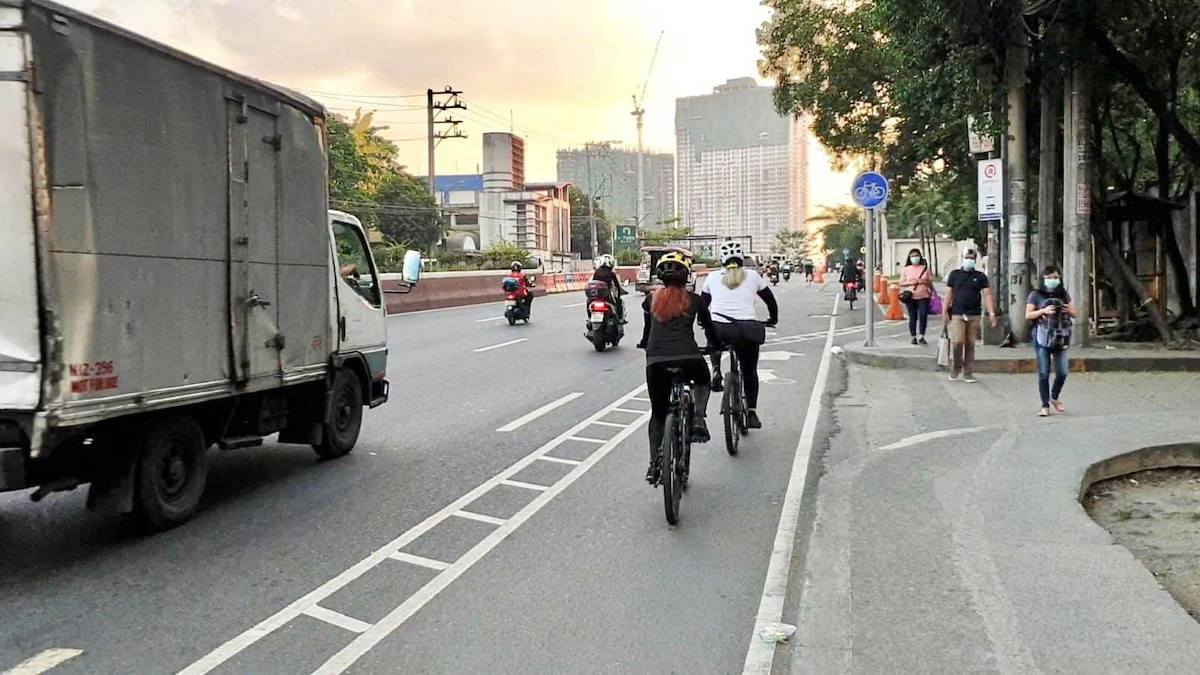