To minimize risks of further injury
by Sharleen Banzon | Mar 4, 2015 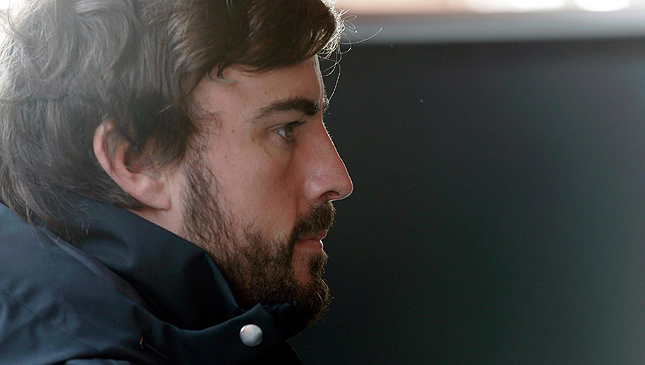 Fernando Alonso's McLaren-Honda debut has been put on hold following his doctors' advice "that he should not compete in the imminent Australian Grand Prix" on March 15.

The two-time Formula 1 champion suffered a concussion on February 22 when he reportedly lost control of his MP4-30 during the second preseason test in Barcelona. He was briefly unresponsive right after hitting the Turn 3 inside wall, and was airlifted to the hospital for tests and scans, medical observation, and recuperation.

According to the official McLaren statement, the doctors "have informed [Alonso] that they find him asymptomatic of any medical issue; that they see no evidence whatsoever of any injury; and that they therefore describe him as entirely healthy from neurological and cardiac perspectives alike." Their recommendation, however, was that "he should seek to limit as far as possible any environmental risk factors that could potentially result in his sustaining another concussion so soon after his previous one, so as to minimize the chances of second impact syndrome." This is "normal procedure when treating athletes after concussions."

The Spaniard later confirmed on video that he is doing well, but his three-day hospital stay fueled speculations as to what had triggered his crash. McLaren maintained it was not caused by any car issues amid rumors that the team's superstar driver had been electrocuted in the cockpit. Instead, McLaren attributed it to the windy conditions during the February 22nd test at Circuit de Catalunya.

Apart from treacherous gusts, McLaren had a lot to contend with during its preparation runs for the 2015 season. There had been persisting issues with the Honda-powered MP4-30 during the three winter tests, resulting in just 380 laps covered over 12 testing days. To be fair, the birthing problems are normal--Honda is one year late in entering Formula 1's hybrid era, in which 1.6-liter turbocharged V6 engines are supplemented by energy recovery systems. It was only during the preseason that the Japanese company's power unit was put through an extensive on-track shakedown.

Covering for Alonso in Australia is Kevin Magnussen, who was demoted from permanent driver in 2014 to test pilot in 2015. In the meantime, Alonso "regards himself as ready to race," and "has already recommenced physical training, with a view to preparing for a return to the cockpit...for the Malaysian Grand Prix meeting on March 27th, 28th and 29th."

It will be tough not to be in Australia, but I understand the recommendations. A second impact in less than 21 days "NO" #countdownMalaysia 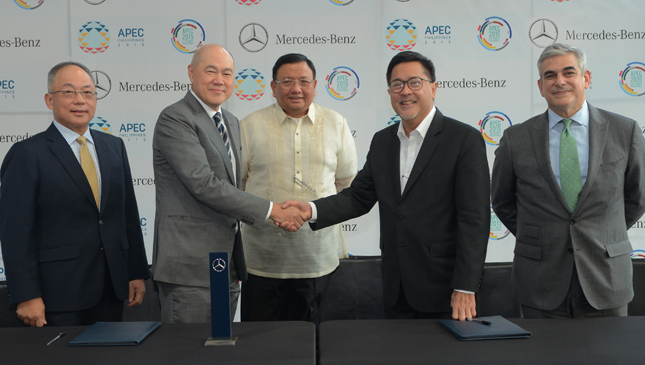 Mercedes-Benz to also supply vehicles for 2015 APEC delegates
View other articles about:
Recommended Videos
Read the Story →
This article originally appeared on Topgear.com. Minor edits have been made by the TopGear.com.ph editors.
Share:
Retake this Poll
Quiz Results
Share:
Take this Quiz Again
TGP Rating:
/20