McLaren’s F1 cars will once again be powered by Mercedes

From 2021, the McLaren F1 team will switch from Renault to Mercedes power, reviving a partnership that lasted from 1995 until the end of 2014. 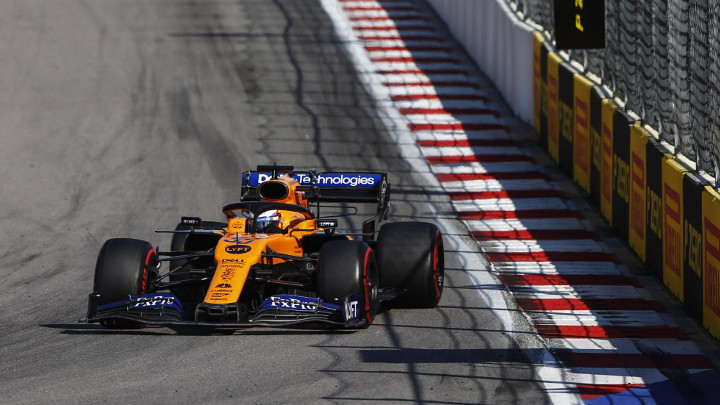 McLaren Racing CEO Zak Brown said the new agreement “is an important step in [the team’s] long-term plan to return to success in Formula 1.”

It switched from Mercedes to Honda power for 2015, but ditched them at the end of the 2017 season after a string of poor results. Then team boss Eric Boullier said McLaren’s partnership with Honda had been a “proper disaster in terms of credibility and getting new sponsors.” 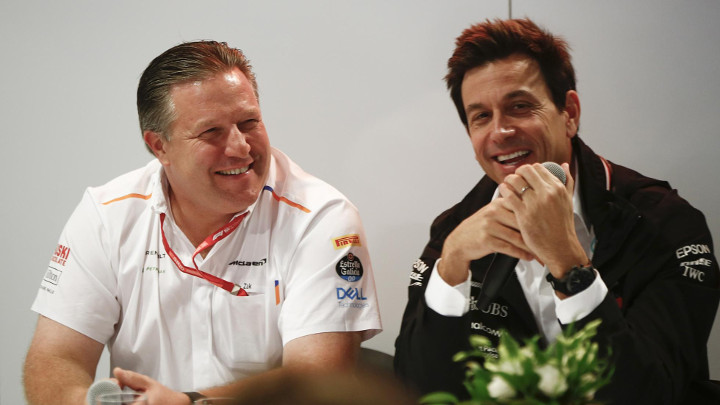 Last season McLaren began using Renault engines. 2018 was not a good season, but this year it’s currently fourth in the constructors’ standings behind only Mercedes, Ferrari and the (ahem) Honda-powered Red Bull.

The new agreement commits McLaren to using Mercedes power units from 2021 until at least 2024. 2021, of course, is when a new set of technical regulations kick-in that ought to make engines noisier and more powerful. 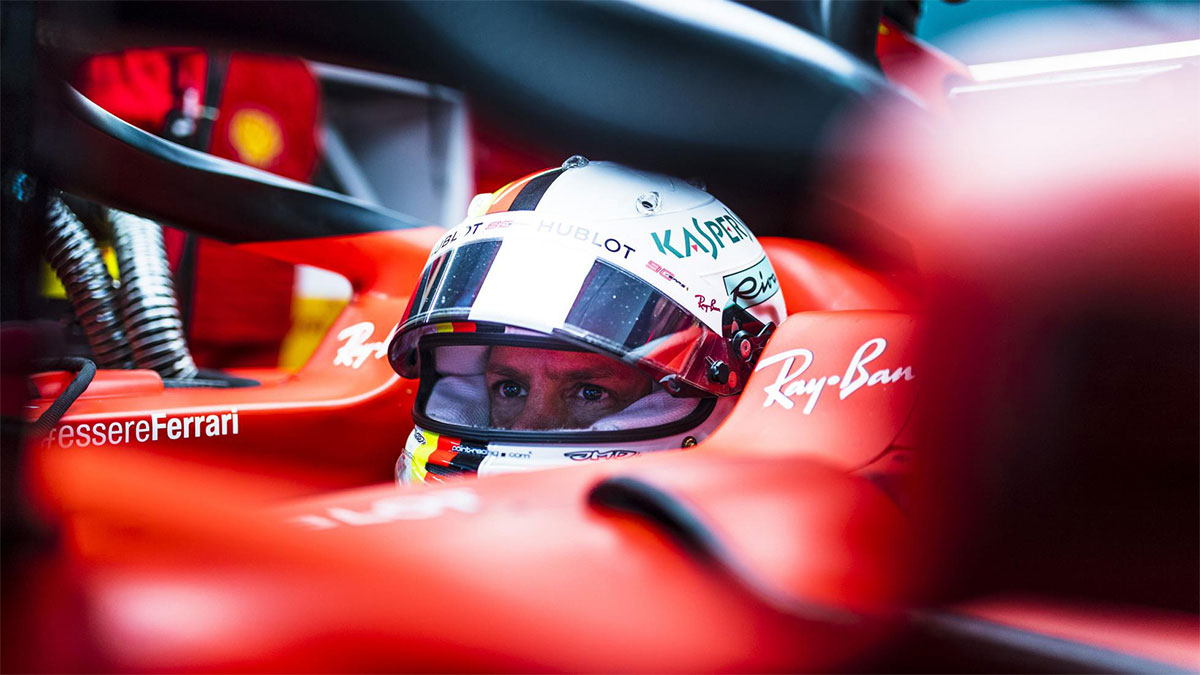 Was Ferrari the big winner of the Russian GP?
View other articles about:
Read the Story →
This article originally appeared on Topgear.com. Minor edits have been made by the TopGear.com.ph editors.
Share:
Retake this Poll
Quiz Results
Share:
Take this Quiz Again
TGP Rating:
/20