Mercedes is no longer appealing the results from Abu Dhabi

The contest ended in controversy at the Yas Marina circuit as a late safety car bunched up the field. Nothing unusual about that, except race director Michael Masi then made two decisions that appeared not to stack up with the rulebook; first allowing only the backmarkers between Hamilton and Verstappen to unlap themselves, and then green-flagging the race a lap earlier than usual.

That gave Verstappen one final racing lap to snatch the championship away from Hamilton, and on much older tires the Briton stood no chance against the Dutchman’s fresh rubber.
Mercedes protested the result on two counts in the immediate aftermath of the checkered flag, and when those were rejected, it announced its intention to take its appeal further.

But last night, the FIA admitted that the way things unfolded was “tarnishing the image of the Championship,” and having had an admission of error of sorts, Mercedes has now backed down.

Whatever side of the argument you’re on, the move thankfully rules out the possibility that the greatest title fight in the sport’s history might be decided in a courtroom. Phew.

“We left Abu Dhabi in disbelief of what we had just witnessed,” said the team in an open letter posted on social media this morning. “Of course, it’s part of the game to lose a race, but it’s something different when you lose faith in racing.

“Together with Lewis, we have deliberated carefully over how to respond to the events at the Formula 1 season finale. We have always been guided by our love of this sport and we believe that every competition should be won on merit. In the race on Sunday many felt, us included, that the way things unfolded was not right.

“We appealed in the interest of sporting fairness, and we have since been in constructive dialogue with the FIA and Formula 1 to create clarity for the future,” the team explained, later adding: “We will hold the FIA accountable for this process and we hereby withdraw our appeal.”

The statement went on to congratulate Verstappen and Red Bull for their achievements this year, and said: “We look forward to taking the fight to you on track next season.” 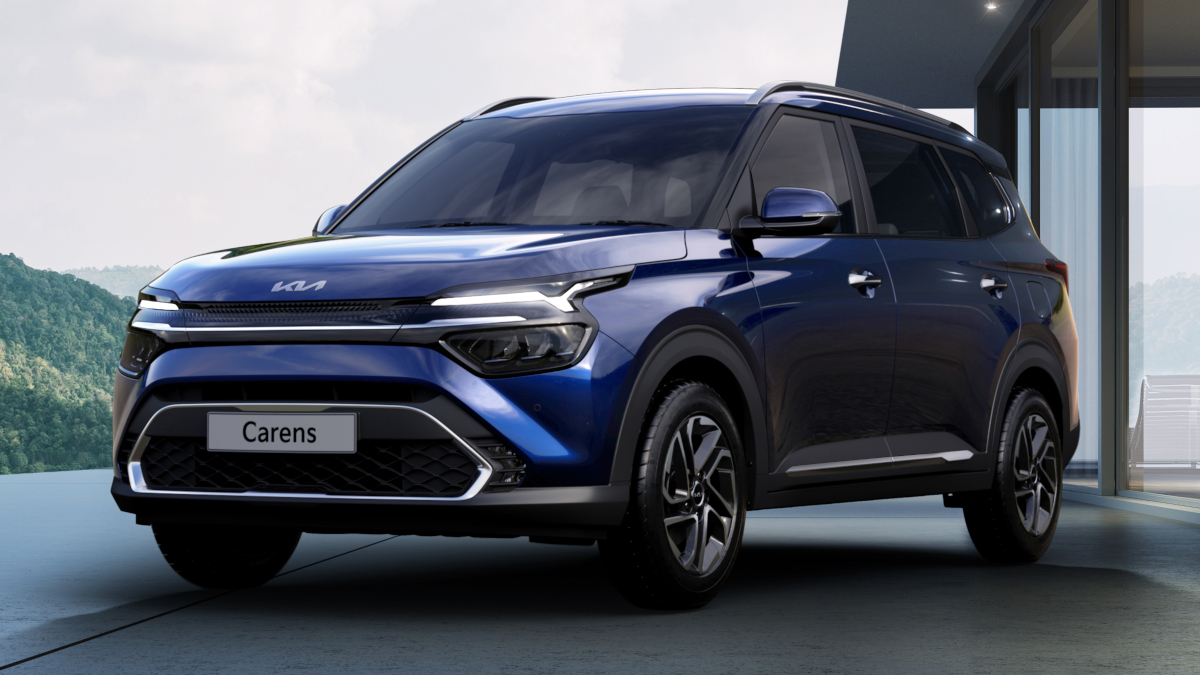 The all-new Kia Carens looks like it would be a perfect fit on PH roads
View other articles about:
Read the Story →
This article originally appeared on Topgear.com. Minor edits have been made by the TopGear.com.ph editors.
Share:
Retake this Poll
Quiz Results
Share:
Take this Quiz Again
TGP Rating:
/20