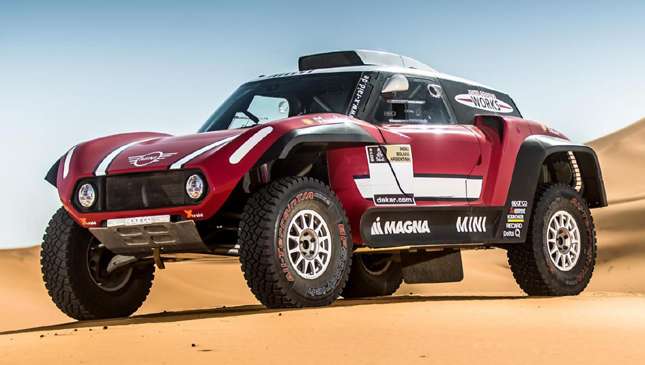 Mini is no stranger to the Dakar rally. It's had Countryman rally cars—well, hugely capable desert racers that vaguely resemble a Countryman—for several years now, with a four-year winning streak between 2012 and 2015.

The 2018 Dakar Rally will be no different. Only it will. Alongside the familiar Countryman-esque rally car will be a rather crazy buggy. The Mini John Cooper Works Buggy, to be precise.

Rear-wheel drive to the Countryman's all-wheel drive, its less grippy transmission allows it to benefit from more lenient rules. It should be a whole heap of fun, too. Those rear wheels are powered by a 3.0-liter straight-six diesel engine with 335hp and 800Nm of torque. Which, incidentally, its AWD relation gets, too.

The Buggy consists of a tubular steel frame with carbon-reinforced plastic and Kevlar bodywork, which keeps traditional Mini design cues in mind. In fact, those round headlights and its smaller shape arguably make it look more like a Mini than the more traditional car it'll be rallying alongside.

Mini will take three buggies and four cars to the Dakar, with former WRC driver Mikko Hirvonen among the Buggy's drivers and two-time Dakar winner Nani Roma in one of the cars. Which of the two would you rather compete in? 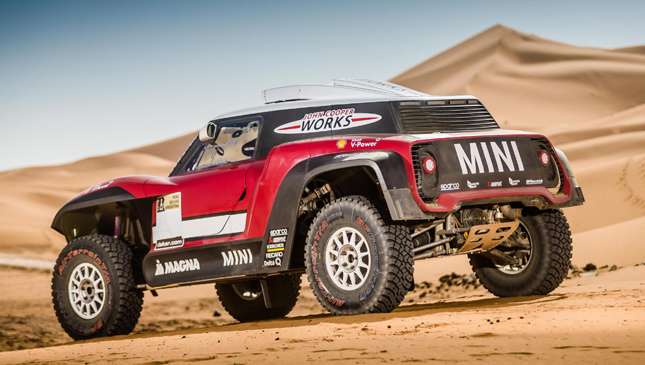 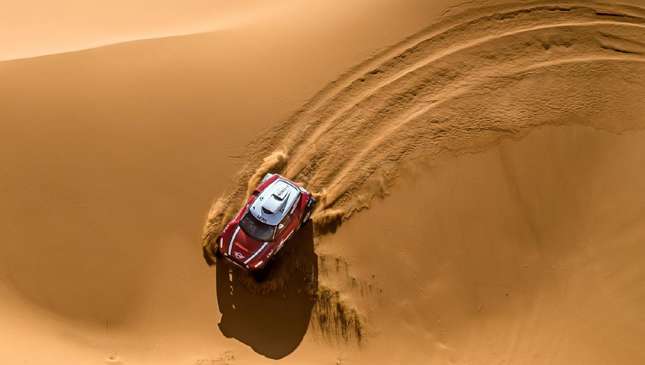 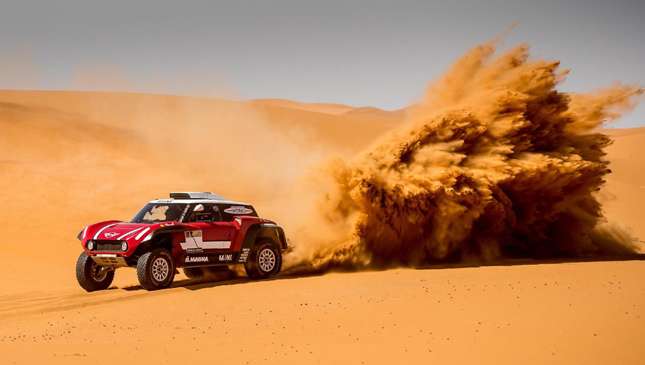 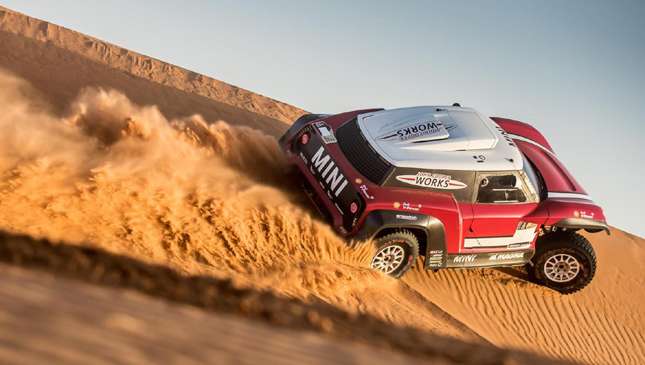 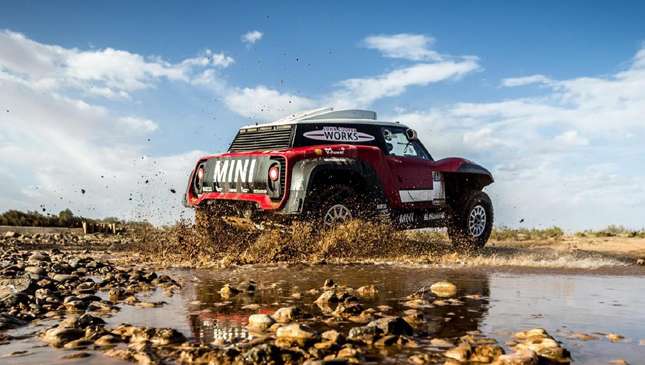 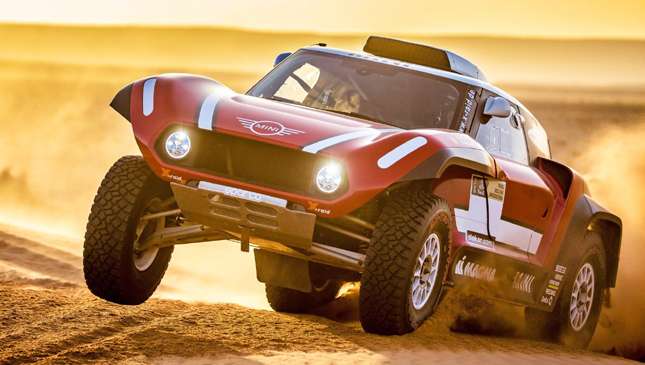 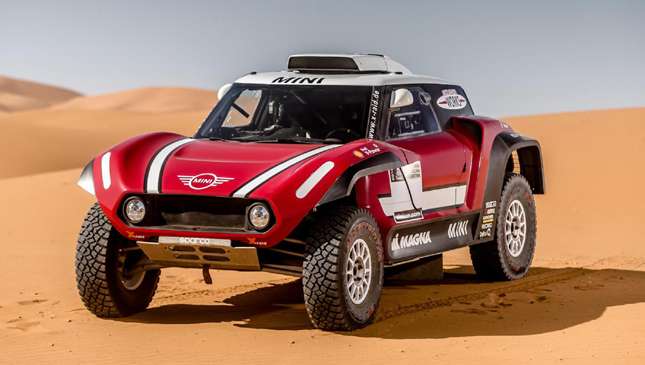 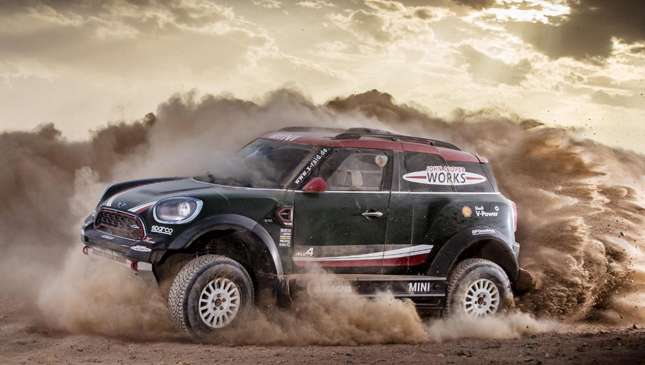 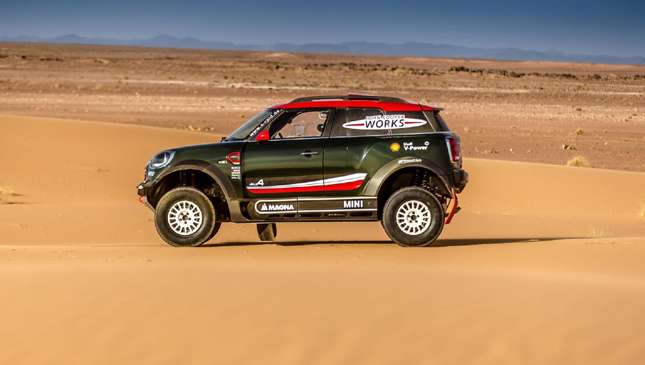 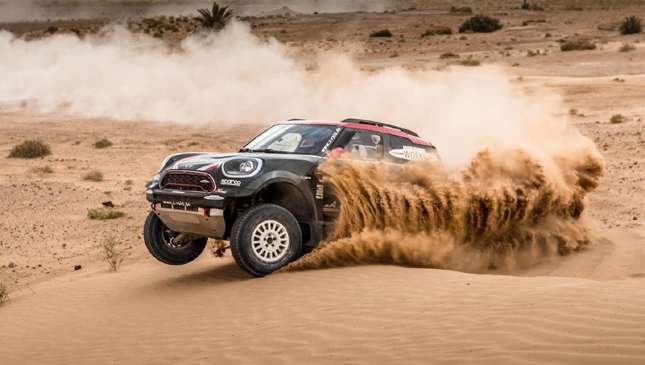 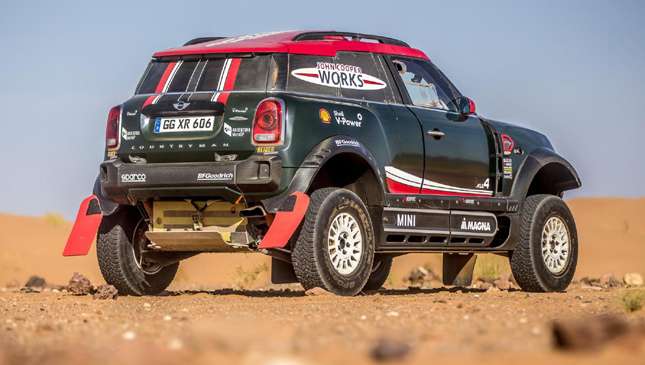 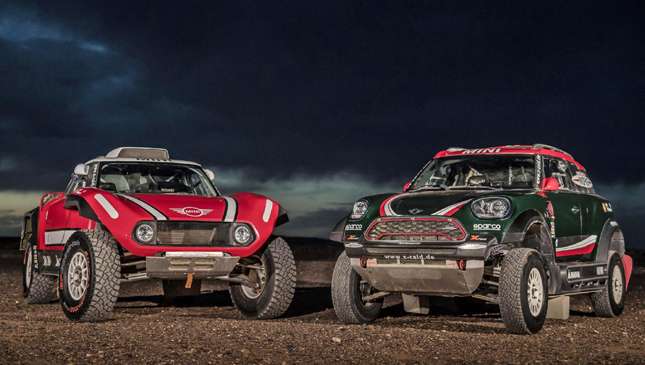 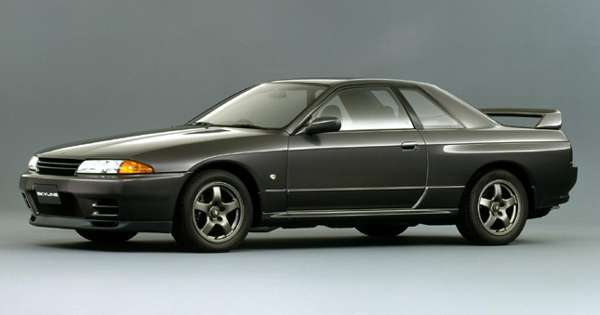 Nissan is making new spare parts for owners of the R32 Skyline
View other articles about:
Read the Story →
This article originally appeared on Topgear.com. Minor edits have been made by the TopGear.com.ph editors.
Share:
Retake this Poll
Quiz Results
Share:
Take this Quiz Again
TGP Rating:
/20