Closely followed by the announcement of a 24-race calendar for 2023, F1 has confirmed that the Monaco Grand Prix will remain part of the schedule for at least the next three seasons.

The agreement of a three-year deal comes after persistent rumours that the event could be ditched: the layout of the circuit makes overtaking virtually impossible—a huge turn-off for fans—and reports lately have suggested that F1 bosses were seeking a higher race fee and changes to the locally-provided TV coverage.

Whether or not they got their wish remains to be seen, but while the mere thought of Sunday’s procession will send plenty of viewers to sleep, at least we still get to watch the finest drivers on the planet go impossibly fast around the tightest of streets in qualifying on Saturday. Silver linings, right?

“I am pleased to confirm that we will be racing in Monaco until 2025 and excited to be back on the streets of this famous Principality for next year’s Championship on May 28,” said Stefano Domenicali, F1’s president and CEO.

“I want to thank everyone involved in this renewal and especially H.S.H. Prince Albert II of Monaco, Michel Boeri, President of the Automobile Club of Monaco and all his team. We look forward to being back next season to continue our partnership together.”

Meanwhile Michel Boeri, president of the Automobile Club of Monaco, added: “In the interest of the Formula One World Championship, and after several months of negotiations, we are proud to announce that we have signed a three-year agreement with Formula One, and likely to be renewed.” 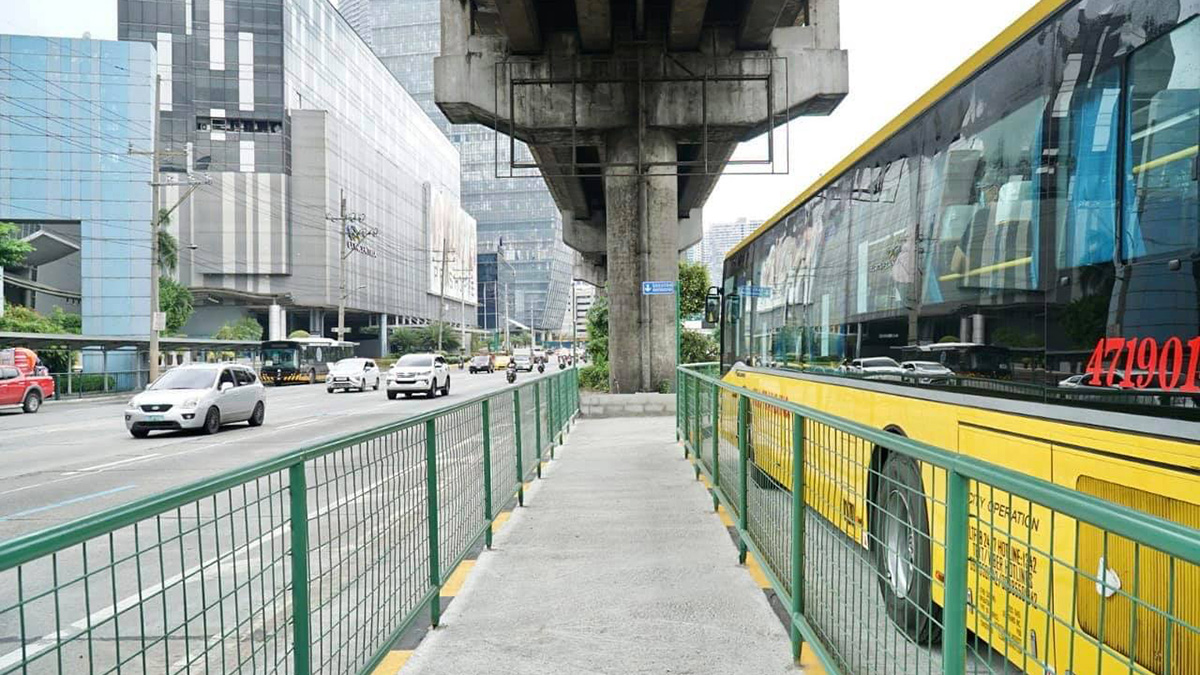