MotoGP champion Jorge Lorenzo: 'I hope to one day race with a Filipino rider'

During his visit to Carmona Racing Circuit
by Speedy Gonzales | Feb 10, 2016 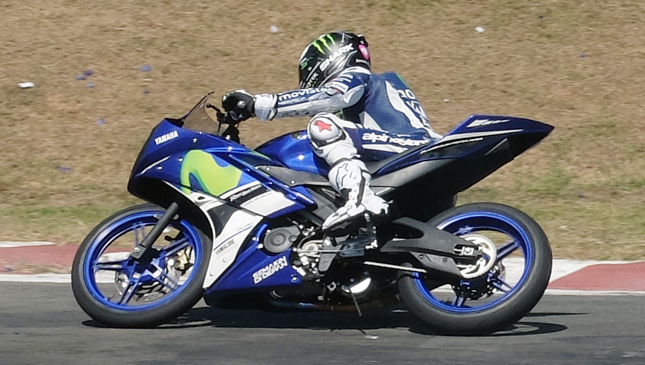 Initially set to circle the racetrack for just five laps, reigning MotoGP champion Jorge Lorenzo found himself attacking the Carmona Racing Circuit in Cavite for more than 10 laps before a huge crowd of Filipino motorbike racing fans during his recent Philippine visit.

Wearing his official Team Movistar Yamaha suit, the five-time (thrice in MotoGP and twice in 250cc) world champion squeezed the throttle of a race-ready Yamaha R-15 sport bike, taking the turns and stretches in the quick, smooth style he was known for.

"I hope that one day, I get to race with the first Filipino MotoGP rider," said the 28-year-old Spanish rider.

Lorenzo arrived in Manila on January 29 for a two-day visit arranged by Yamaha Motor Philippines. The company was led by president Toru Osugi, who also hosted a dinner for Lorenzo along with local dealers and motoring press at the Marco Polo Hotel in Ortigas, Pasig.

The following day, Saturday, Lorenzo led the opening of the first leg of the Yamaha GP series in Carmona, where he rubbed elbows with Filipino racers and fans.

"I tried the track, and it was very tricky--a lot of bumps so you be careful," Lorenzo warned the Pinoy motorbike racers. "Keep with the concentration and just think of riding. Just focus on the road as much as possible."

After his exhibition run, Lorenzo did a tire burn in front of the grandstand, and distributed Yamaha items to the delight of the spectators. The number of fans in attendance would have been double if not for the restriction issued by event organizers. Riders who donned motorcycle apparel (caps, T-shirts and jackets) with the number ("46") and images of Lorenzo's teammate and fellow Yamaha rider Valentino Rossi were barred from entering the Carmona Racing Circuit premises. Spectators who wore yellow shirts were also asked to change attire for them to be able to get a glimpse of the MotoGP champion. Yellow, of course, is the official color of Rossi.

Later in the afternoon, Lorenzo met with fans at Greenfield District Plaza in Mandaluyong, where he graced the opening of the new Yamaha Y-Zone flagship store. 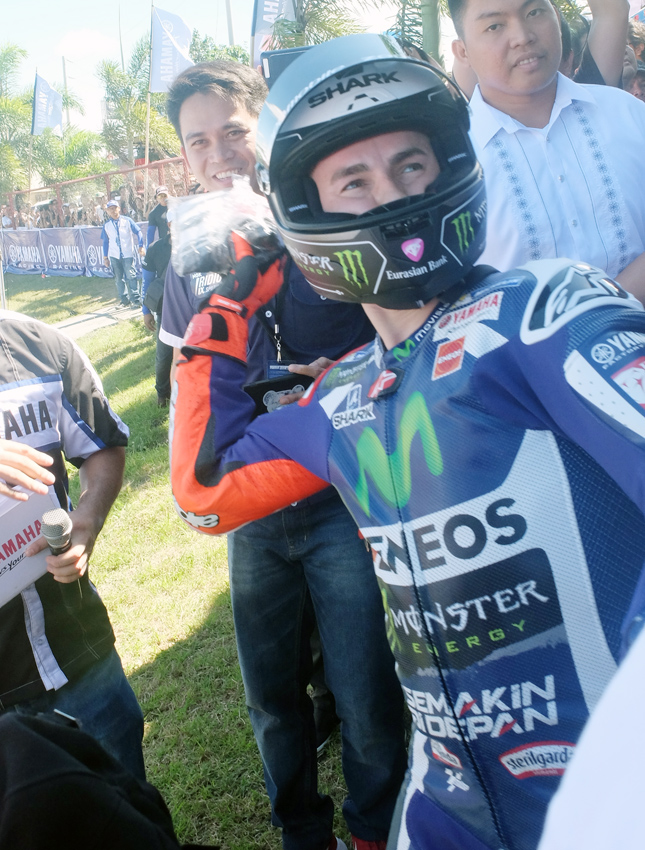 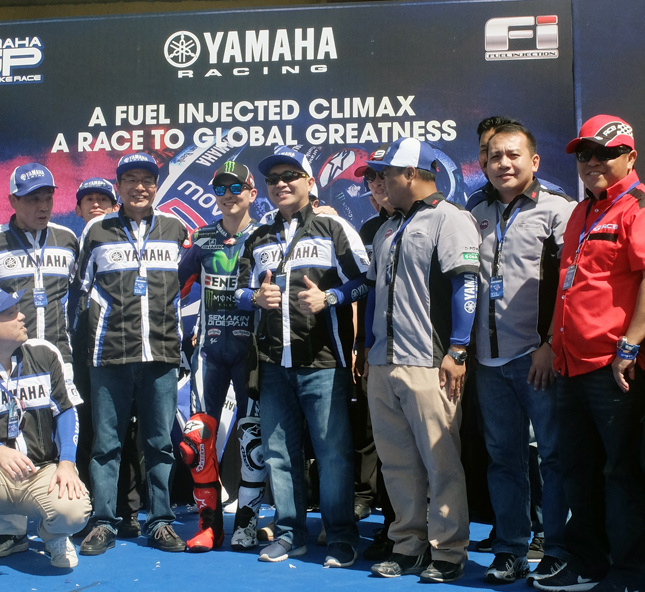 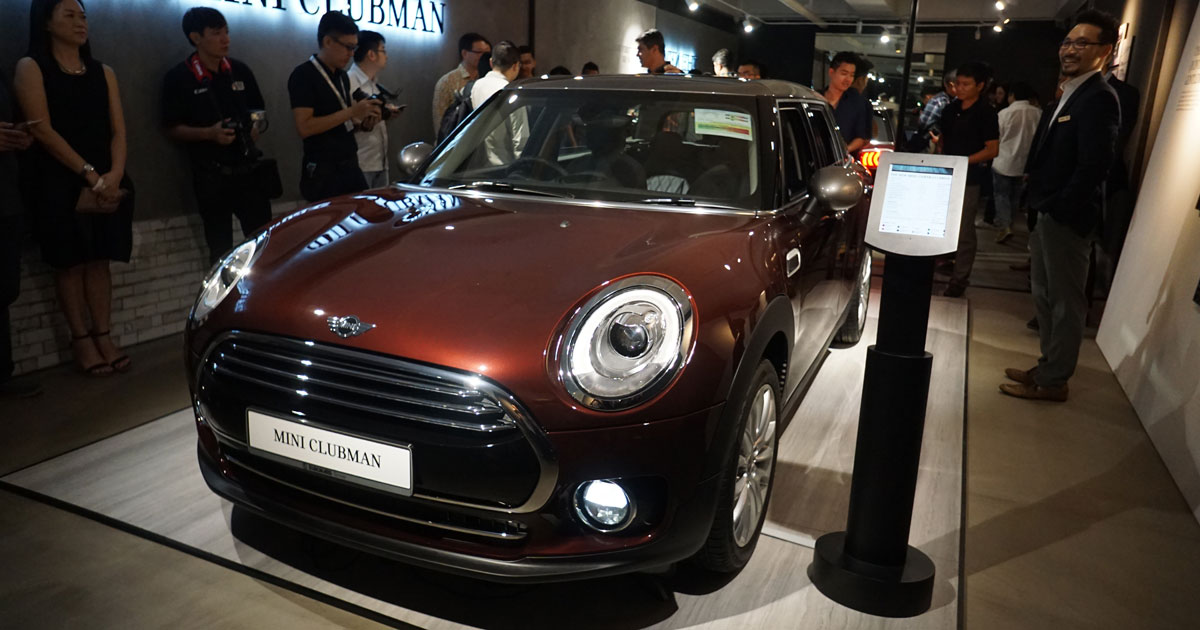 We meet the new Mini Clubman in Singapore
View other articles about:
Read the Story →
This article originally appeared on Topgear.com. Minor edits have been made by the TopGear.com.ph editors.
Share:
Retake this Poll
Quiz Results
Share:
Take this Quiz Again
TGP Rating:
/20