Several figures across Formula 1 and motosport have condemned Nelson Piquet Sr. for using a racial slur to refer to Lewis Hamilton on a Brazilian podcast.

Recorded late in 2021 but only recently unearthed on social media, Piquet used the term while discussing Hamilton’s collision with Max Verstappen at the British Grand Prix last season. Hamilton recovered to win the race, but faced a barrage of racial abuse online in its aftermath.

Piquet, who won the drivers’ championship in 1981, 1983, and 1987, is also believed to have called the crash ‘a joke,’ and suggested Hamilton was lucky that only Verstappen was forced to retire from the race.

His comments have drawn widespread criticism, not least from Hamilton himself. “It’s more than language,” said the seven-time champion. “These archaic mindsets need to change and have no place in our sport. I’ve been surrounded by these attitudes and targeted my whole life. There has been plenty of time to learn. Time has come for action.”

ALSO READ:
Even Formula 1 engineers have faith in the power of duct tape
TikTok clip shows how the BGC-Ortigas Bridge isn’t pedestrian-friendly

His Mercedes team also released its own statement: “We condemn in the strongest terms and use of racing or discriminatory language of any kind. Lewis has spearheaded our sport’s efforts to combat racism, and he is a true champion of diversity on and off the track.

“Together, we share a vision for a diverse and inclusive motorsport, and this incident underlines the fundamental importance of continuing to strive for a brighter future.”

Meanwhile, F1 itself—which launched its WeRaceAsOne initiative last year to promote diversity in the sport—has also distanced itself from Piquet: “Discriminatory or racist language is unacceptable in any form and has no part in society. Lewis is an incredible ambassador for our sport and deserves respect. His tireless efforts to increase diversity and inclusion are a lesson to many and something we are committed to at F1.”

Several teams have expressed solidarity with Hamilton on social media, while the FIA affirmed its full support for the Briton’s “commitment to equality, diversity and inclusion in motor sport.”

As the only black driver to have raced in F1 to date, Hamilton’s personal battle against racism is well-documented, and he has used his platform to highlight countless examples of social injustice in recent years. In 2020, he established the Hamilton Commission, with a panel of experts later publishing a report entitled ‘Accelerating change: improving representation of black people in UK motorsport’ after a 10-month investigation.

Recommendations from that report led to the creation of a charitable foundation called Ignite, with Hamilton also said to have made a personal contribution of £20 million to the activities of his own foundation, Mission 44.

For his services to motorsport both on and off the track, Hamilton was knighted by Prince Charles in a ceremony at Windsor Castle in December in 2021. 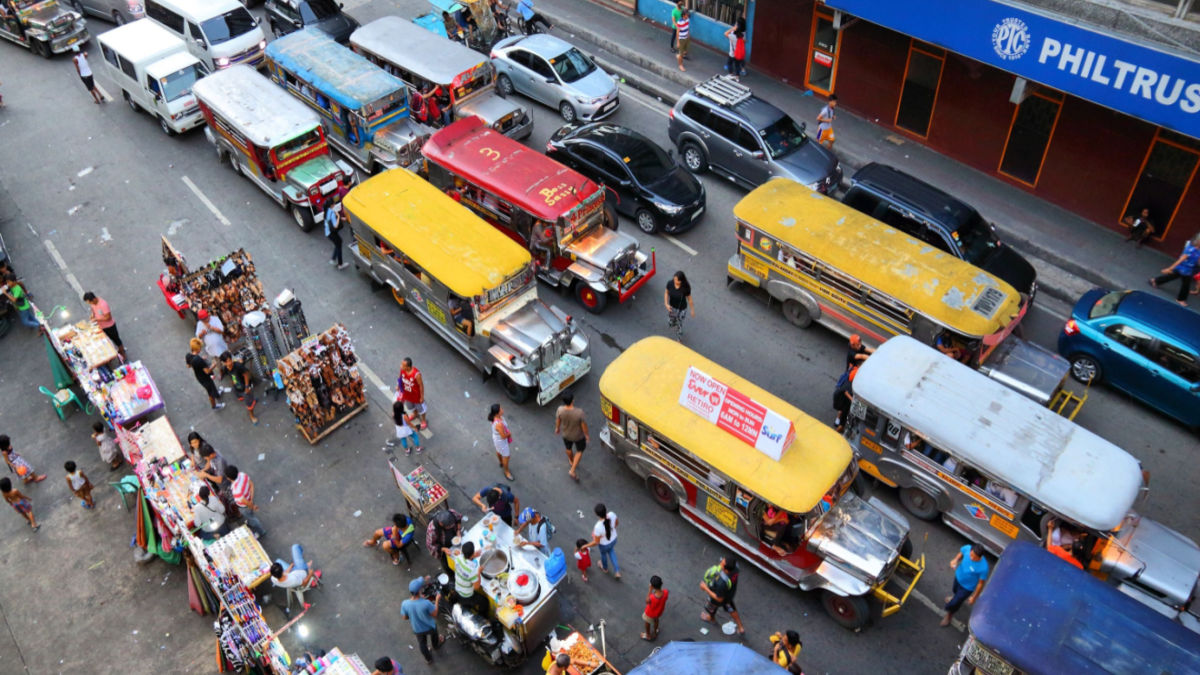 Effective July 1: Base fare of P11 for regular jeepneys, P13 for modern jeepneys
View other articles about:
Recommended Videos
Read the Story →
This article originally appeared on Topgear.com. Minor edits have been made by the TopGear.com.ph editors.
Share:
Retake this Poll
Quiz Results
Share:
Take this Quiz Again
TGP Rating:
/20