However, Porsche is still interested in joining F1
by Joe Holding | Sep 10, 2022
CAR BRANDS IN THIS ARTICLE

Porsche has announced it no longer plans to team up with Red Bull for a joint F1 entry when the next generation of rules kick in in 2026.

It had been hoped that the brand would follow sister firm Audi—which is expected to take over the Sauber team currently sponsored by Alfa Romeo—into the sport as an engine supplier, but it will now need to find another route instead.

OTHER STORIES YOU MIGHT HAVE MISSED:
A simple 5-step guide to the entire 2022 LTO driver's license renewal process
This 75-year-old man just hit 351kph with his Nissan GT-R on an empty runway

It looks like Red Bull baulked at the idea of an evenly split shareholding with Porsche that could have cost the team its autonomy over big decisions.

And don’t forget that Red Bull is building its own engine for 2026 anyway, so it would make more sense for a partner to merely sponsor its powertrain. It’s rumoured that Honda could make yet another return to F1 in this capacity, having left at the end of last season to focus on electric-car tech.

A statement from Porsche read: "In the course of the last few months, Dr. Ing. h.c. F. Porsche AG and Red Bull GmbH have held talks on the possibility of Porsche’s entry into Formula 1. The two companies have now jointly come to the conclusion that these talks will no longer be continued.

"The premise was always that a partnership would be based on an equal footing, which would include not only an engine partnership but also the team. This could not be achieved. With the finalized rule changes, the racing series nevertheless remains an attractive environment for Porsche, which will continue to be monitored."

So Porsche is still interested in joining F1, especially as the company has invested heavily in synthetic fuels that will be used in the sport’s next generation of V6 hybrid engines.

However, the other thing going on in the background is the appointment of Porsche boss Oliver Blume as the CEO of VW Group, which owns both Porsche and Audi. His predecessor Herbert Diess was happy for both brands to compete in F1, but there’s no guarantee that’ll be the case under new management.

We’ll just have to wait and see… 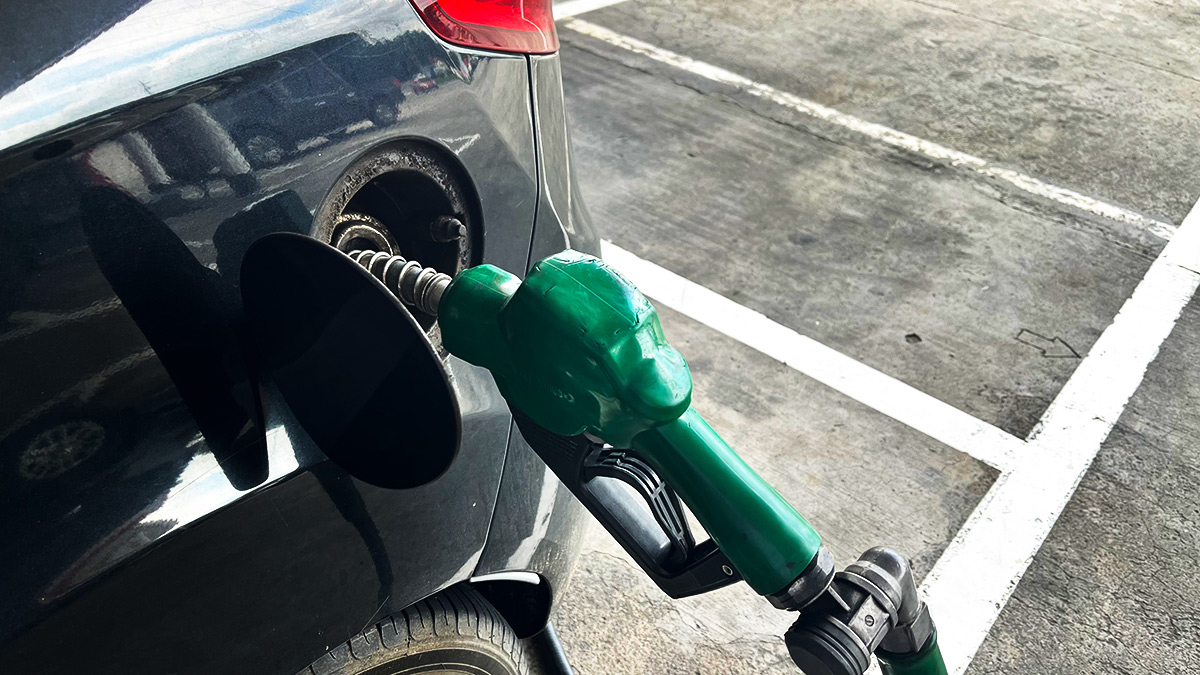 PH fuel price update: More than P1/L rollback for diesel expected next week
View other articles about:
Recommended Videos
Read the Story →
This article originally appeared on Topgear.com. Minor edits have been made by the TopGear.com.ph editors.
Share:
Retake this Poll
Quiz Results
Share:
Take this Quiz Again
TGP Rating:
/20