Qatar becomes the newest addition to the Formula 1 calendar

It’s been known for a number of weeks already, but now it’s finally official: Formula 1 is going racing in Qatar later this year, with the inaugural grand prix filling the void left behind by the canceled event in Australia.

The night race will take place on November 21st at the Losail International Circuit, which also plays host to the MotoGP season opener each year. Quite how well the track layout will suit four wheels over two is yet to be seen, but when Qatar joins the calendar permanently in 2023, there’s a chance it could switch venues. Reportedly, a street race is on the cards.

Why no race in 2022? The country is staging the football World Cup next year and wants to focus solely on that. Which is fair enough.

“We are very pleased to welcome Qatar to the Formula 1 calendar this season and for the longer term from 2023,” said F1’s president and CEO Stefano Domenicali. “The Qatar Motor and Motorcycle Federation and Authorities have been incredible and have moved at great speed to ensure the race can take place this season.

“We have shown that we can continue to adapt and there is huge interest in our sport and the hope from many locations to have a Grand Prix. The huge effort from all the teams, F1 and the FIA has made it possible to deliver a 22 race calendar, something that is very impressive during a challenging year and something we can all be proud of.”

F1 initially planned to hold a record-breaking 23 races this season, but a series of cancellations, postponements, and replacement races have shuffled that number down to 22. Or 21.05 if you factor in the Belgian Grand Prix being just two laps long.

Critics have already pointed out that this is yet another F1 race being held in a country with a...er, questionable human rights record. Earlier this year, Lewis Hamilton put the sport’s bosses in an awkward position by directly confronting the ethics of racing in Bahrain. Might we see the same again in a few weeks’ time? 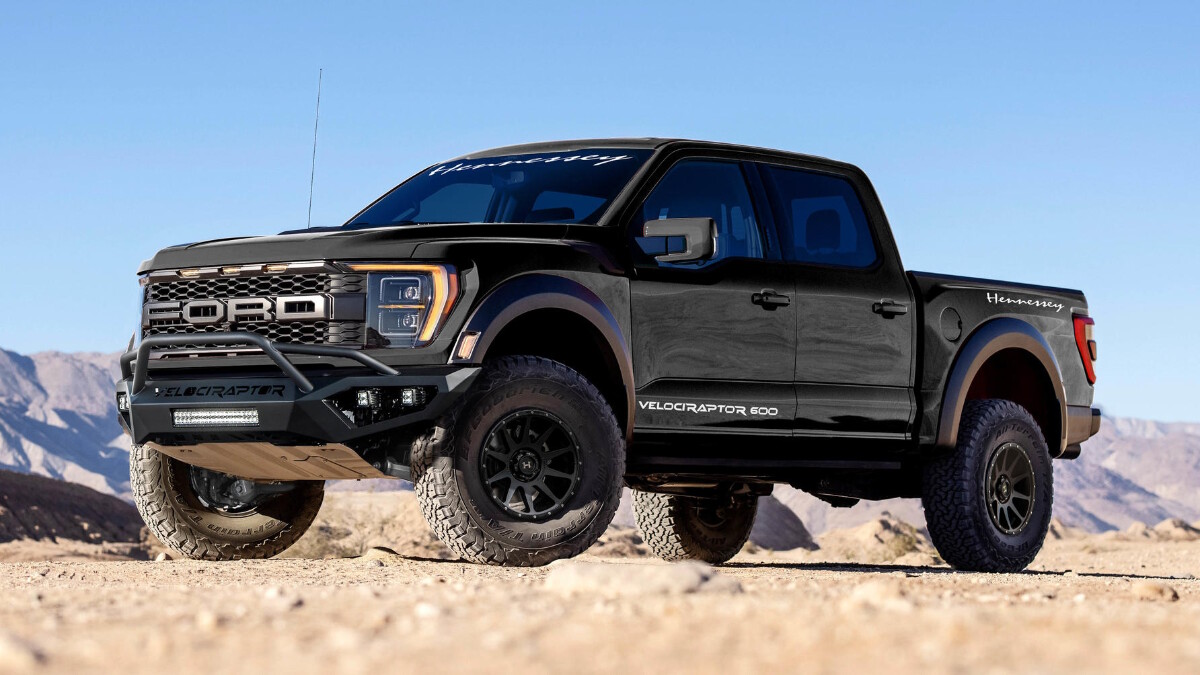 Hennessey’s latest VelociRaptor 600 will take you from nil to 100kph in just 4.2sec
View other articles about:
Read the Story →
This article originally appeared on Topgear.com. Minor edits have been made by the TopGear.com.ph editors.
Share:
Retake this Poll
Quiz Results
Share:
Take this Quiz Again
TGP Rating:
/20