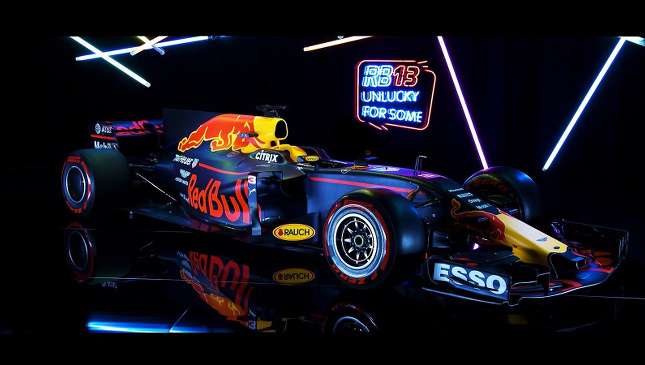 A day before the first pre-season Formula 1 test for 2017, all 10 cars have officially broken cover with the unveiling of the Red Bull RB13, the Toro Rosso STR12, and the Haas VF-17.

Red Bull and Toro Rosso have released mainly teasers, with the former revealing its latest challenger in a minute-long clip that easily spooked viewers probably wouldn’t enjoy because of its ‘unlucky 13’ theme.

"The car is expected to be between three and five seconds a lap faster," says Red Bull Racing chief engineering officer Rob Marshall. "Most of that gain will come through cornering speeds where the increased downforce on the car will mean the car will go around the corners quicker."

Of note, Daniel Ricciardo and Max Verstappen’s ride for the 2017 season features a curious nose bearing an uncanny resemblance to a handheld vacuum cleaner. They obviously want to, well, clean up the competition. On a more serious note, F1 analysts are saying that the RB13’s unique nose duct might be an exploitation of the gray areas in the regulations, which state that such an opening--albeit a much smaller one than what the Red Bull has--may be used for driver cooling.

It’s your guess what other channels the intake air would pass through before getting to the driver, though. 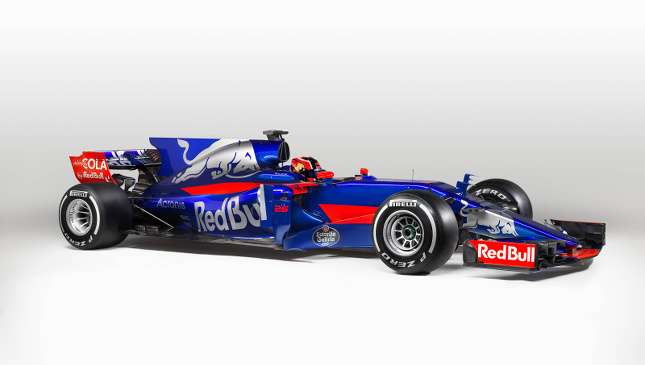 Red Bull will make use of the new Renault power unit, as will sister team Toro Rosso, which ran Ferrari propulsion last season.

The STR12’s elegant nose comes as a surprise--it is the only other car that has gone the Mercedes route of forgoing a thumb tip for a more traditional design. Most of the Toro Rosso’s front end bears a striking resemblance to the champion team’s W08, too.

"I first need to try it and compare it to others on track, and see it on the stopwatch a bit, probably in the second week of testing, but at least the car, when it looks similar to the car that is winning every race, it gives me confidence and a good feeling," says Carlos Sainz Jr., who will be driving alongside Daniil Kvyat. "I think Toro Rosso can be confident because if there is something [we] showed in the last three years, it is that [we] are able to do some good aerodynamics."

The Faenza-based outfit is also sporting a revised livery that reflects the design of Red Bull’s Simply Cola can. 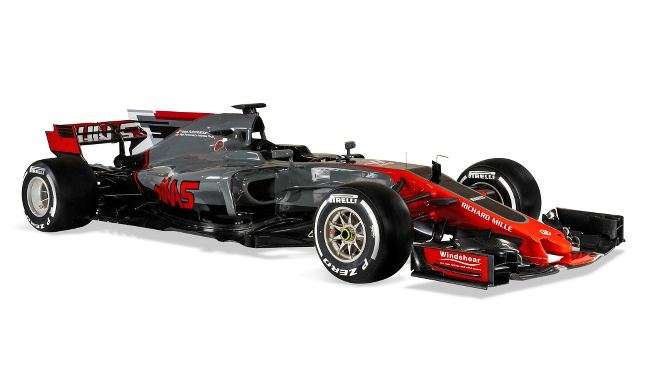 Finally, we have Haas’s VF-17, the predecessor of which scored "the largest points haul of any new Formula 1 team in this millennium." While a Haas car failed to finish higher than 7th place last year after coming home 6th and 5th in the first two races of the season, it went on to finish 8th overall in the constructors’ championship out of 11 teams.

Speaking about the VF-17, Haas team principal Guenther Seiner said: "I think the pedal box is the same, but all the rest is very different from last year’s car. You always try to make a faster car, which is normally a lighter car. Now we can put on more ballast and get better weight distribution. The aero is completely new, as are the tires, so we needed to have some built-in adjustability."

Romain Grosjean will continue driving for the team this year; joining him is Kevin Magnussen, who transfers from Renault. 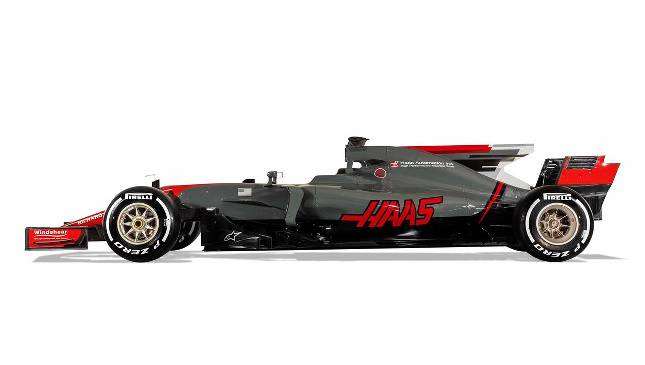 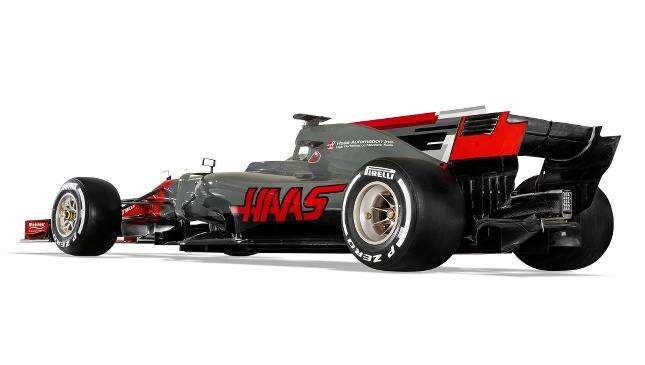 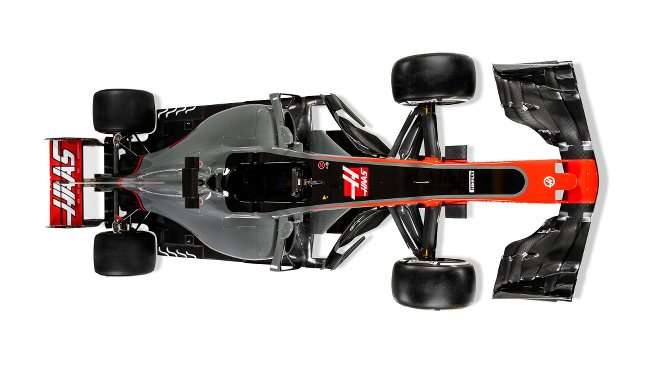 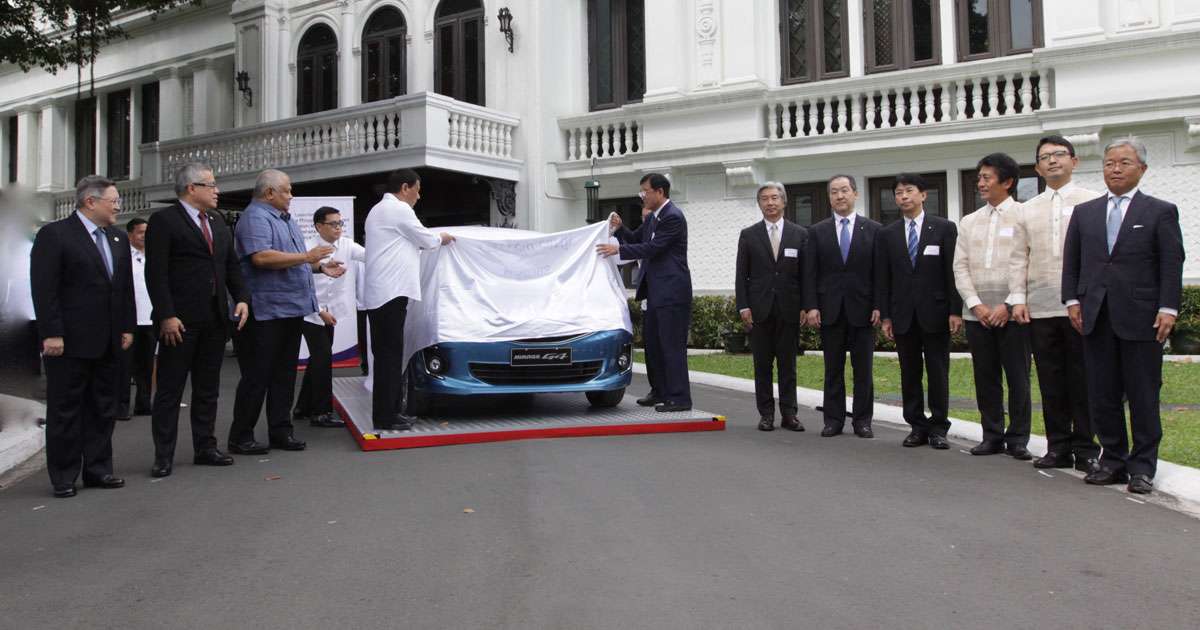 The first Mitsubishi Mirage made in PH presented to President Duterte
View other articles about:
Read the Story →
This article originally appeared on Topgear.com. Minor edits have been made by the TopGear.com.ph editors.
Share:
Retake this Poll
Quiz Results
Share:
Take this Quiz Again
TGP Rating:
/20