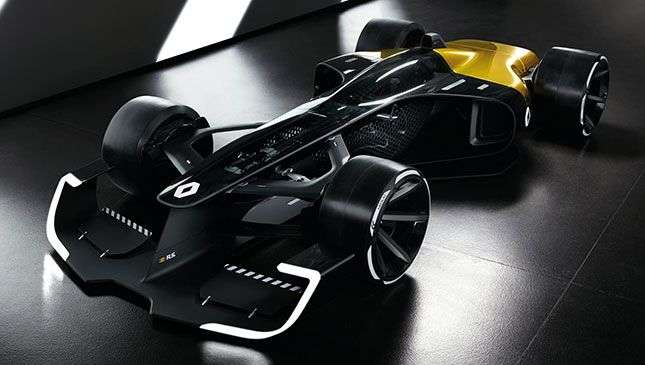 For this year’s Shanghai Motor Show, Renault has looked into its crystal ball. Not to try and predict this week’s lottery numbers, but to give us a glimpse at what it thinks F1 cars will look like in 2027. And, apparently, they’ll look a little like what you see above.

It's called the R.S. 2027 Vision concept. Looks pretty neat, doesn’t it? And before you file hate into the comments box below, stating that this is nothing but an elaborate Photoshop file, we’d like to inform you this is an actual thing. One you can touch with your own sweaty hands. We know, we’ve done it.

It’s also not the work of some Internet fanboy like other futuristic F1 renderings, but the result of the biggest and brainiest at Renault wanting to predict the future while making cool things at the same time.

Utilizing hybrid power, the Vision concept has a turbocharged V6 (with multipoint fuel injection) as well as a KERS system running 500kW (nearly five times what cars are running in 2017) thanks to not one, but two KERS-K units, one at the front and one at the rear.

These feed high-capacity batteries, which are twice as dense as those currently shoved in F1 cars and power two 250kW electric motors on the front axle. Yep, this Formula One car is four-wheel drive. However, it’s also mighty powerful. As in one megawatt powerful. Which is 1,340hp to you.

That slender, minimalist and slippery design is obviously for F1 thanks to four open wheels and a protruding nosecone that now is illuminated. However, it’s also lightweight. Using 3D printers to produce featherweight composite parts that are more recycling-friendly (who puts an F1 car in a recycling bin?), the F1 car of 2027 will tip the scales at 600kg. Impressive given those mega batteries it’s stored away. However, it does carry less fuel; 60kg compared to the 105kg that Hamilton et al are lugging around this year.

If you flick between the images in the gallery above, you can see the Vision concept features active aerodynamics in the shape of that not-so-insignificant pop-up rear wing. The aero isn’t the only thing that’s active; the suspension is too, to allow for setup changes mid-race. There’s also a closed polycarbonate cockpit to increase aero efficiency, but to also prevent drivers suffering head injuries from debris. The canopy is framed by two titanium 'pop-up' roll-over bars that fire up in milliseconds should the car capsize, allowing the driver to scramble out, or marshals to pull them out by the scruff of the neck.

Are you worried that the canopy will take away some interaction between you and your favorite driver? Well, don’t. The cockpit is transparent, so you can still see them flip the bird at whoever cuts them up.

But better than that, Renault believes that in the future helmets too will be transparent. So, you can see how angry your favorite driver really is when they flip the bird to whoever cuts them. There’s also LED lighting incorporated into the wheels to show what position the racer is holding, how much energy they have stored or—if the teams need some money—a good advertising space.

However, it’s the connectedness of these cars and some of the tech that takes them into a new, slightly freaky place. First off, there’s a digital display in the center of the steering wheel that tells each driver their ‘fan ranking’ position.

This ranking is determined by spectators’ interaction on social media, rewarding drivers on the track with an additional boost of power in the last laps if they do something entertaining or exciting. But also punishing them if they’re idiots. And because of the car’s electric drive, Renault wants to see them driven in a silent all-electric mode to save fuel during slower parts of races like formation laps and entering and exiting the pits.

They’re also—wait for it—autonomous. See, in the situation of a safety car (or virtual safety car, yellow flags) the driving would automatically be handed over to the computer to enforce mandatory single-file running, prevent overtaking and maintain speed limits to minimize shunts. A handy time for drivers to Snapchat and boost their ‘fan ranking’ up, then.

It gets weirder though, as by 2027 F1 cars will be smart cars, talking to each other so that each and every driver knows exactly where their opponents are on track or in the pit lane at the same time. This is to prevent Toto Wolff from smashing his fists into a table again, but it also feeds information to the pit lane’s predictive collision warning system, preventing teams from releasing a driver straight into the path of another car speeding down the pit lane.

The design and engineering of the cars isn’t all that Renault is keen to alter by 2027, but also how F1 is run and how much money is splurged on it. It wants to standardize certain elements whereby all ‘non-performance-differentiating’ components will be provided by a single supplier selected by the FIA.

There’d also be aero development restrictions so people don’t live in wind tunnels and change their wing package every weekend. In Renault’s head, this would work by allowing for only the front and rear wings, engine cover, floor and diffuser to be remodeled, and only three configurations are authorized a season while a simpler active suspension system would be used instead of an ultra-complex one.

Finally, the French have plans as how to rework the format of Grand Prix weekends. Friday night would see a Rookie Night Race, featuring the teams’ reserve drivers and drivers in their rookie year before practice on Saturday.

Meanwhile, the main race on Sunday would be shorter (250km instead of approximately 300km today) and divided into two parts: a long race and a second, shorter sprint known as the 'Final Sprint.' It sounds drastic but quite fun, actually. Especially seeing young guns fight it out on track like a four-wheeled version of The Hunger Games.

But if F1 did turn into Renault’s altruistic vision in 10 years’ time, what would be your reaction? 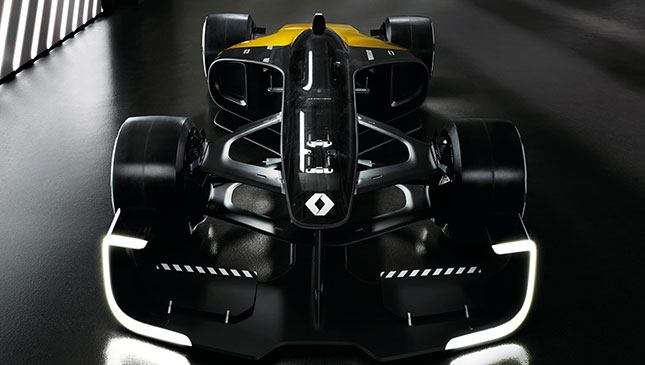 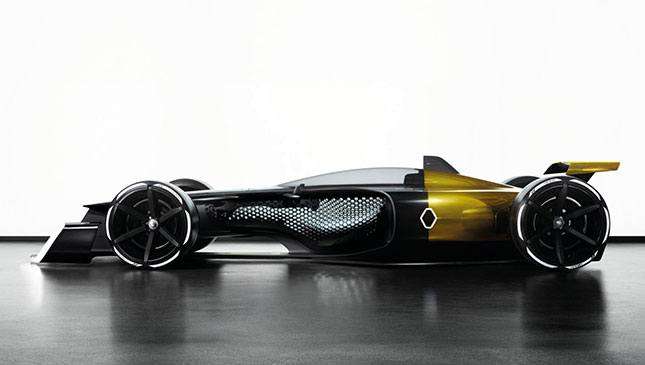 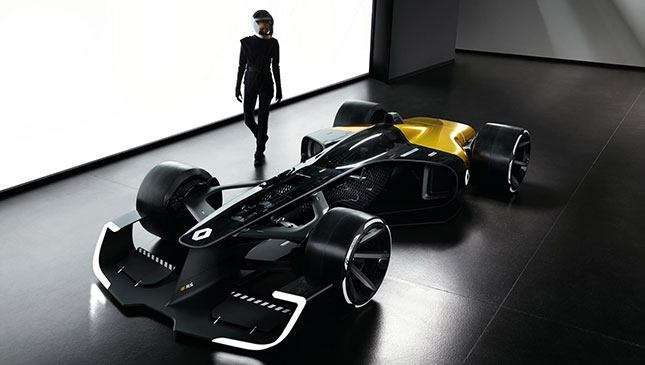 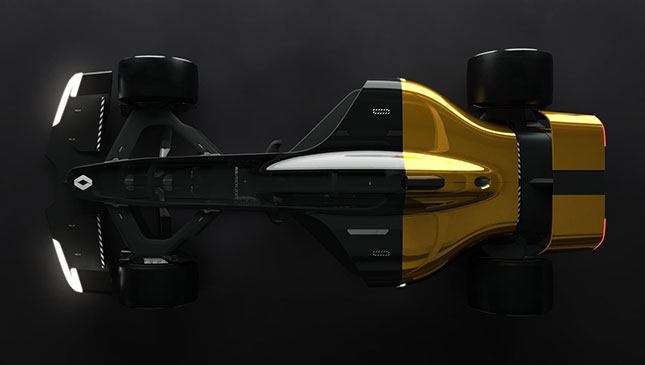 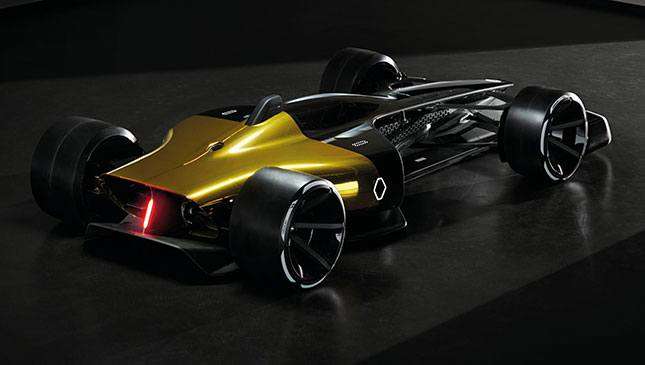 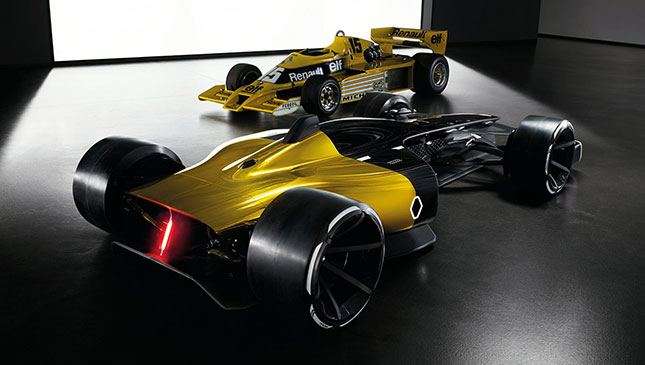 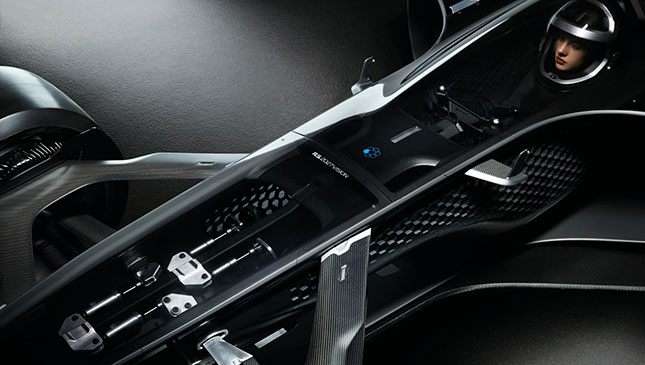 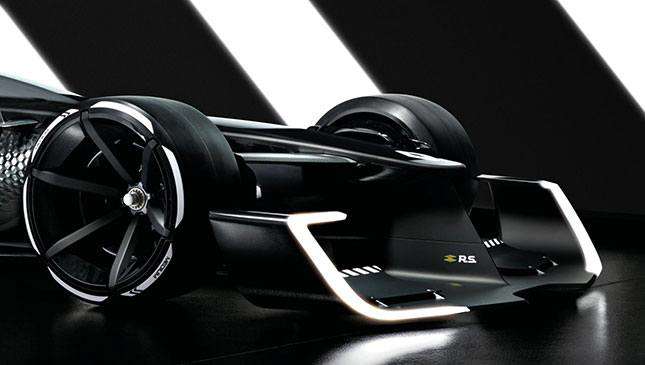 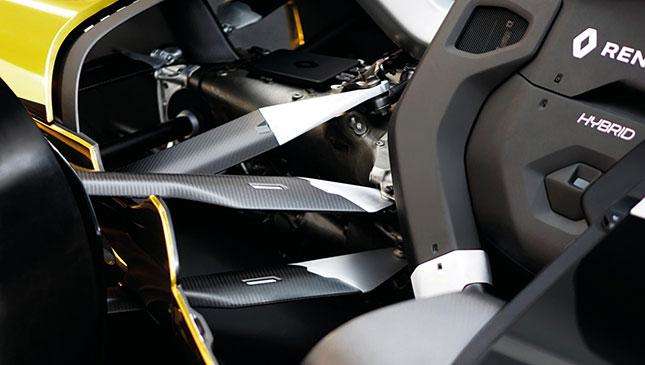 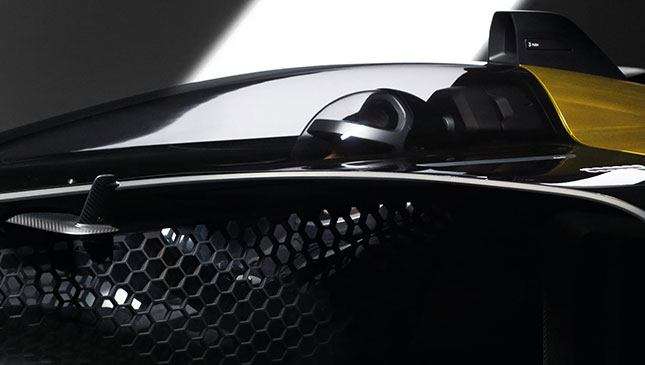 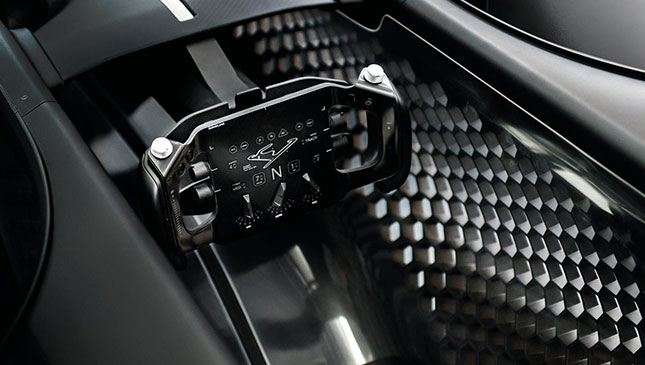 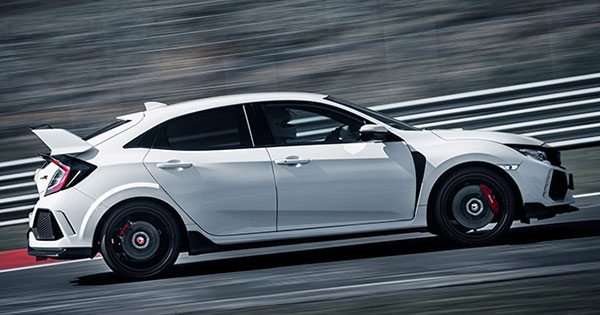 The Honda Civic Type R just smashed the FWD 'Ring record
View other articles about:
Read the Story →
This article originally appeared on Topgear.com. Minor edits have been made by the TopGear.com.ph editors.
Share:
Retake this Poll
Quiz Results
Share:
Take this Quiz Again
TGP Rating:
/20