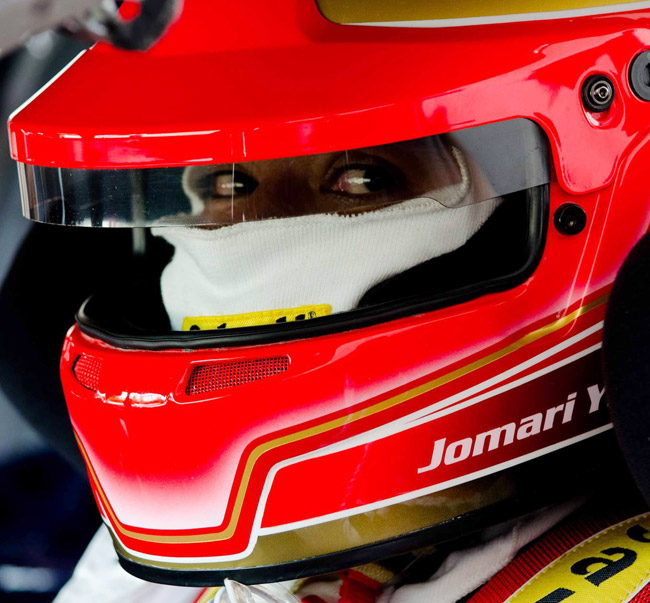 Last year, two events took place that may have led to this latest Philippine motorsport news. First, in April 2013, movie actor and race driver Jomari Yllana announced the establishment of his own racing team called Yllana Racing. The team initially featured Jomari as the team principal, with the outfit preparing to compete in the so-called Philippine Grand Touring Car Championship. The team's car was a Hyundai Genesis Coupe.

And then, in December 2013, Hyundai Asia Resources Inc., the official distributor of the Korean carmaker in the country, revealed to the motoring press that it was organizing a one-make race series called the Elantra Cup.

Well, fast-forward to the present and Yllana is no longer just managing his racing team but is actually once again actively competing on the racetrack. Also, the planned Elantra Cup, for whatever reason, ultimately got shelved.

We don't know for sure if these two developments are interconnected, but our sister website PEP.ph has just reported that Yllana will participate in the fifth and sixth races of the Hyundai Accent Cup in South Korea in October. In doing so, according to the actor, he will be the first Filipino race car driver to take part in the series.

"It will be my first international race," Yllana was quoted by PEP.ph as saying. "I want Filipinos to know what I'm doing because I will be carrying the Philippine flag. I will be racing against Korean drivers. It's a one-make race, meaning the cars are all the same. So it's the drivers' skills that will stand out. Whoever has the best driving skills, will win."

Yllana also revealed to the showbiz website how he got the Hyundai Accent Cup racing gig: He met a Korean race car driver, who in turn brought over three Korean motorsport personalities to check him out. "They saw talent [in me]," the Filipino driver recalled.

Those Koreans had him test-drive their car, Yllana said.

As you read this, Jomari and his team are busy putting together a pool of sponsors that will help fund their participation in the Hyundai Accent Cup races in Korea. "We need an airline company to sponsor plane tickets because I need to fly my team," the actor was quoted as sharing.

It is still unclear whether HARI will extend support to Yllana for his Accent Cup races--or whether it was the distributor itself that made this all possible, considering its jettisoned Elantra Cup project.

Iloilo City to become home of new Maxxis Performance Center
View other articles about:
Read the Story →
This article originally appeared on Topgear.com. Minor edits have been made by the TopGear.com.ph editors.
Share:
Retake this Poll
Quiz Results
Share:
Take this Quiz Again
TGP Rating:
/20