Sebastian Vettel will miss Bahrain GP due to COVID, will be replaced by Nico Hulkenberg

The stand-in Hulkenberg will race for Aston Martin in the season opener
by Joe Holding | Mar 18, 2022
CAR BRANDS IN THIS ARTICLE

Four-time world champion Sebastian Vettel has tested positive for COVID-19 and will miss the season-opener in Bahrain this weekend, with his seat at Aston Martin filled by—you guessed it—the one and only Nico Hulkenberg.

This’ll be the third time Hulkenberg has deputized for the team, after making two cameo appearances in 2020 when it was known as Racing Point; first replacing Sergio Perez for the British and 70th Anniversary GPs at Silverstone, then standing in for Lance Stroll in Germany later that season.

The 34-year-old hasn’t had a permanent drive in F1 since leaving Renault at the end of the 2019 season, although his last-minute (literally a few hours before qualifying in one case) appearances earned him his current, official reserve driver role with Aston Martin in 2021.

Vettel’s illness comes just days after McLaren’s Daniel Ricciardo also tested positive for COVID-19. The Aussie was forced to miss all three days of the second pre-season test, although he’s been declared fit for this weekend’s race. TG wishes you an equally speedy recovery, Seb.

The Grand Prix is set to be one of the most unpredictable for years with new cars and regulations threatening to shake up the established pecking order.

Updated aero regs are designed to make cars easier to follow and thus improve the quality of racing, with F1 re-embracing ‘ground effect’ for the first time since Colin Chapman and Gordon Murray harnessed its potential way back in the 1970s and 1980s.

Hulkenberg’s first experience of the new metal will be in Friday’s first practice session, a day before he has to push his machinery to the limit in quali. The phrase “in at the deep end” springs to mind… 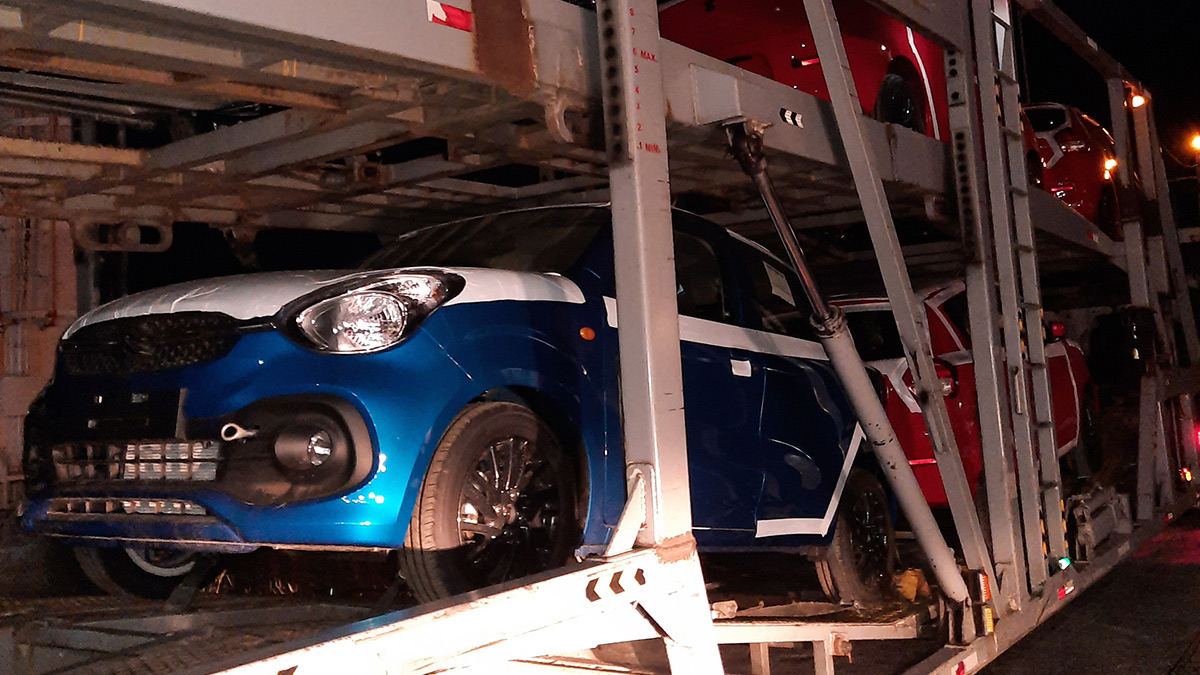 Celerio spotted: New photos of the all-new Suzuki hatch have surfaced
View other articles about:
Recommended Videos
Read the Story →
This article originally appeared on Topgear.com. Minor edits have been made by the TopGear.com.ph editors.
Share:
Retake this Poll
Quiz Results
Share:
Take this Quiz Again
TGP Rating:
/20