Sergio Perez will be racing for Red Bull until 2024

Not been a bad week for Sergio Perez, has it? Fresh from winning the Monaco Grand Prix on Sunday, Red Bull has announced that the Mexican driver will stay with the team until the end of 2024.

Signing a two-year extension to his current contract, the agreement means the 32-year-old will continue to partner with world champion Max Verstappen, who has his own ultra-long deal with the Milton Keynes outfit that runs until the conclusion of the 2028 season.

OTHER FORMULA 1 STORIES YOU MIGHT WANT TO READ:
This is what the Monaco GP track looks like on a normal day
Carlos Sainz Jr. to remain with Scuderia Ferrari until 2024

It marks an incredible turn in fortunes for Perez, who looked like he’d finished in F1 for good just 18 months ago after being ejected by Racing Point (since rebranded as Aston Martin) in favor of Sebastian Vettel.

However, Perez won the penultimate race of 2020 by coming from stone dead last to take his first-ever F1 victory at the Sakhir Grand Prix, and the result was enough to convince Red Bull to take a chance on the veteran at the expense of its junior drivers. 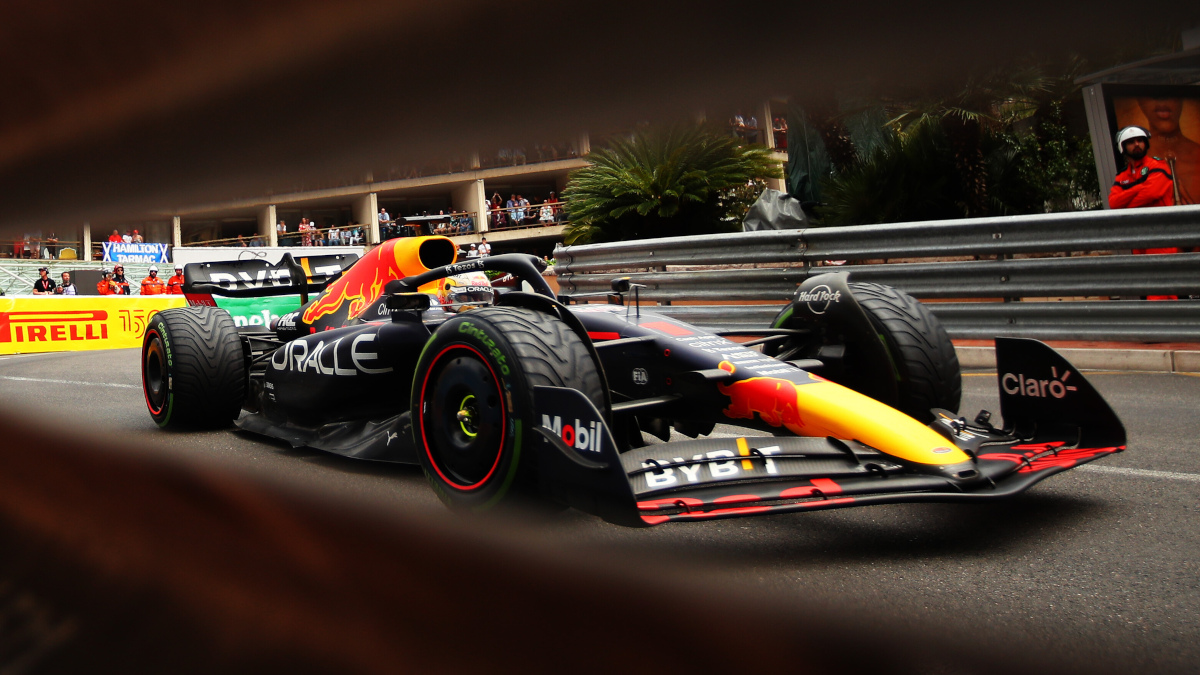 “For me, this has been an incredible week, winning the Monaco Grand Prix is a dream for any driver and then to follow that with announcing I will continue with the team until 2024 just makes me extremely happy,” said Checo. “I am so proud to be a member of this team and I feel completely at home here now.

“We are working very well together and my relationship with Max, on and off the track, is definitely helping drive us forward even more. We have built tremendous momentum as a team and this season is showing that, I am excited to see where that can take us all in the future.” 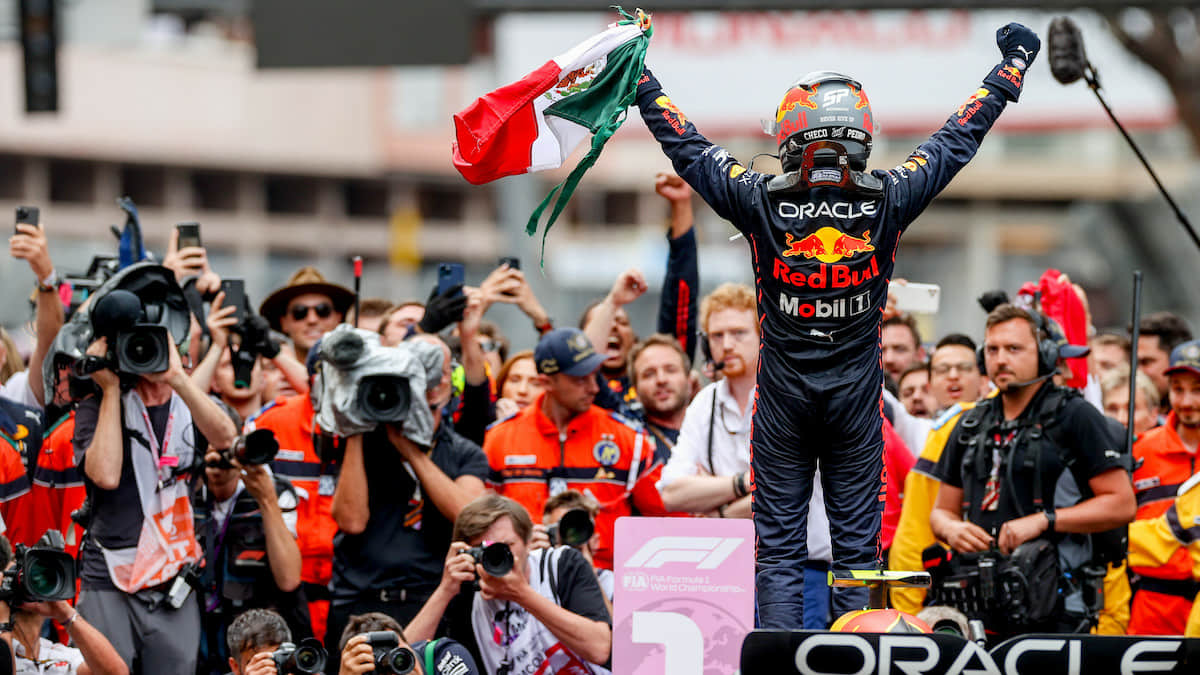 Although Perez struggled to match his teammate for pace as Verstappen went head to head with Lewis Hamilton for the driver’s title last year, the gap between the pair has reduced with the introduction of the latest generation of F1 cars.

Perez has four podiums (including last weekend’s triumph) and one pole position to his name so far in 2022, and is just 10 points behind Verstappen in the championship.

Red Bull team principal Christian Horner said: “Since joining Oracle Red Bull Racing, Checo has done a fantastic job. Time and again he has proved himself to not only be a magnificent team player but as his level of comfort has grown he has become a real force to be reckoned with at the sharp end of the grid.

“For us, holding onto his pace, race craft and experience was a no-brainer and we are delighted that Checo will continue to race for the team until 2024. In partnership with Max we believe we have a driver pairing that can bring us the biggest prizes in F1.” 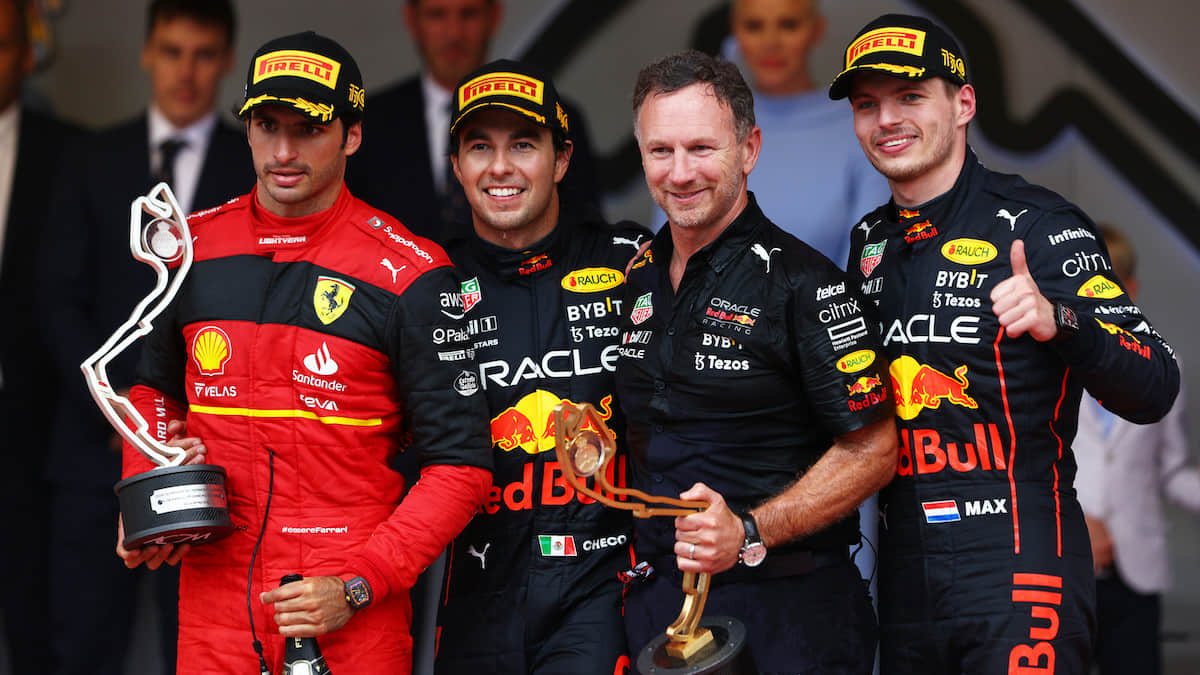 Are you pleased to see Perez retained? Or sad that Red Bull juniors like Pierre Gasly and Alex Albon won’t be (for now, anyway) getting second chances with the team? As ever, leave your thoughts in the comments section… 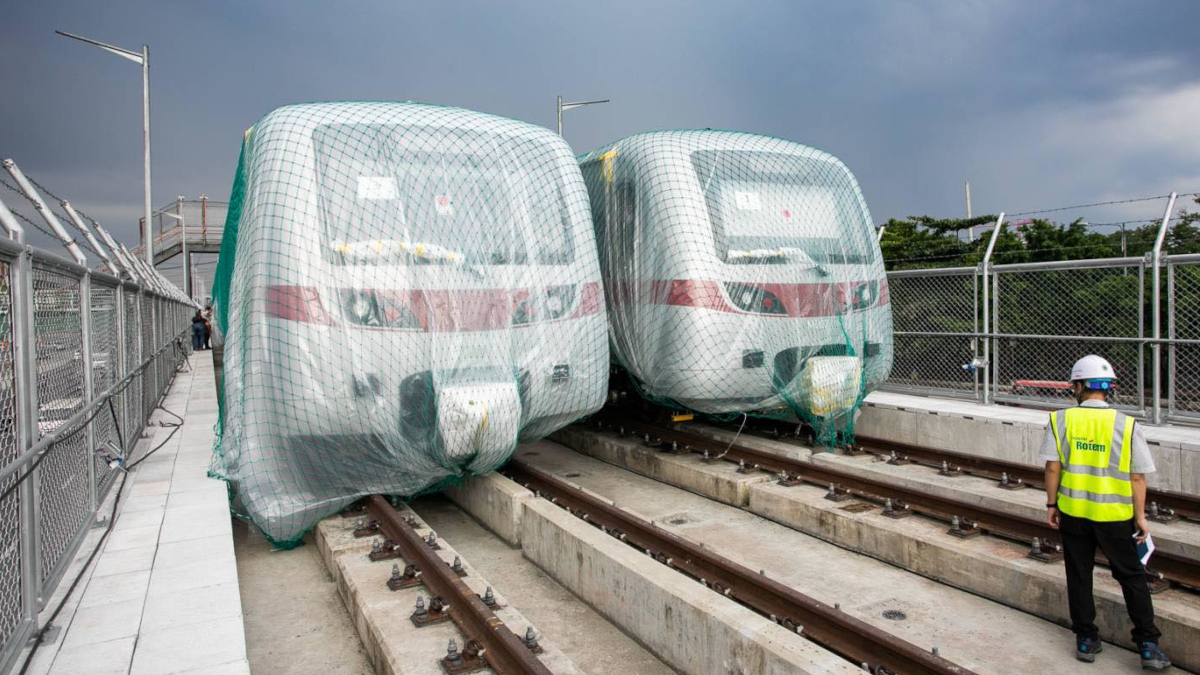