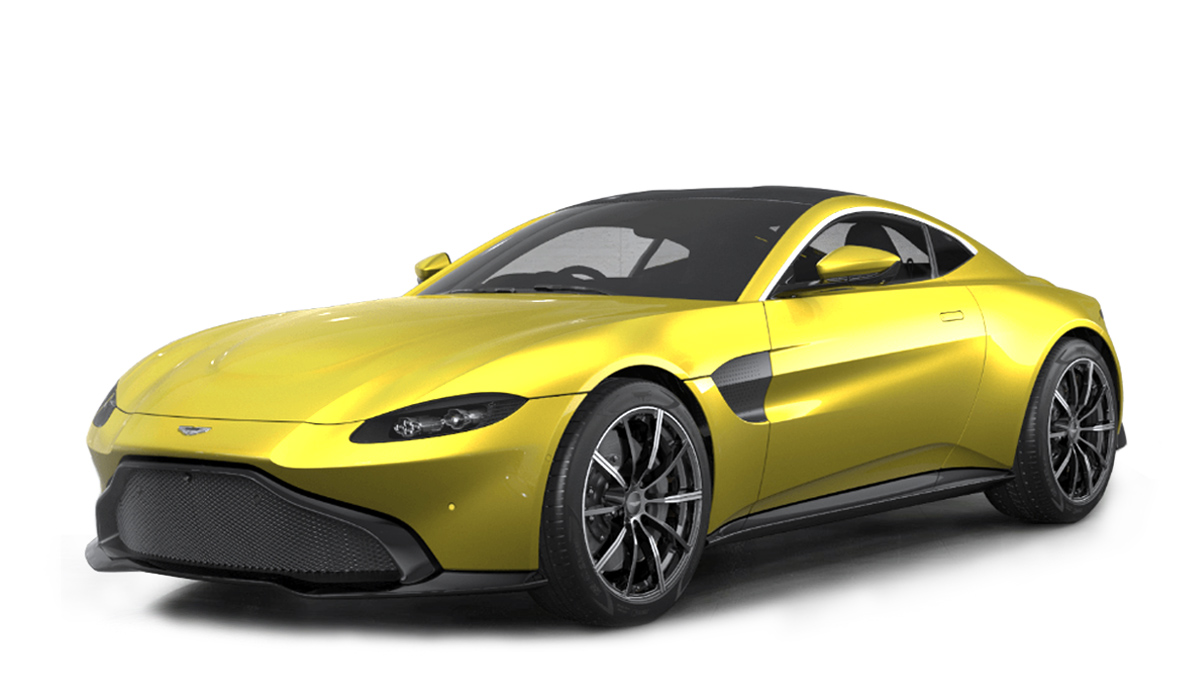 It’s the dictionary definition of rubbing salt in the wound: Aston Martin had a weekend to forget at the 2022 Australian Grand Prix after crashes, fines, and no points scored—and now multiple drivers have put the boot in by claiming the brand’s F1 safety car is too slow. Ouch. 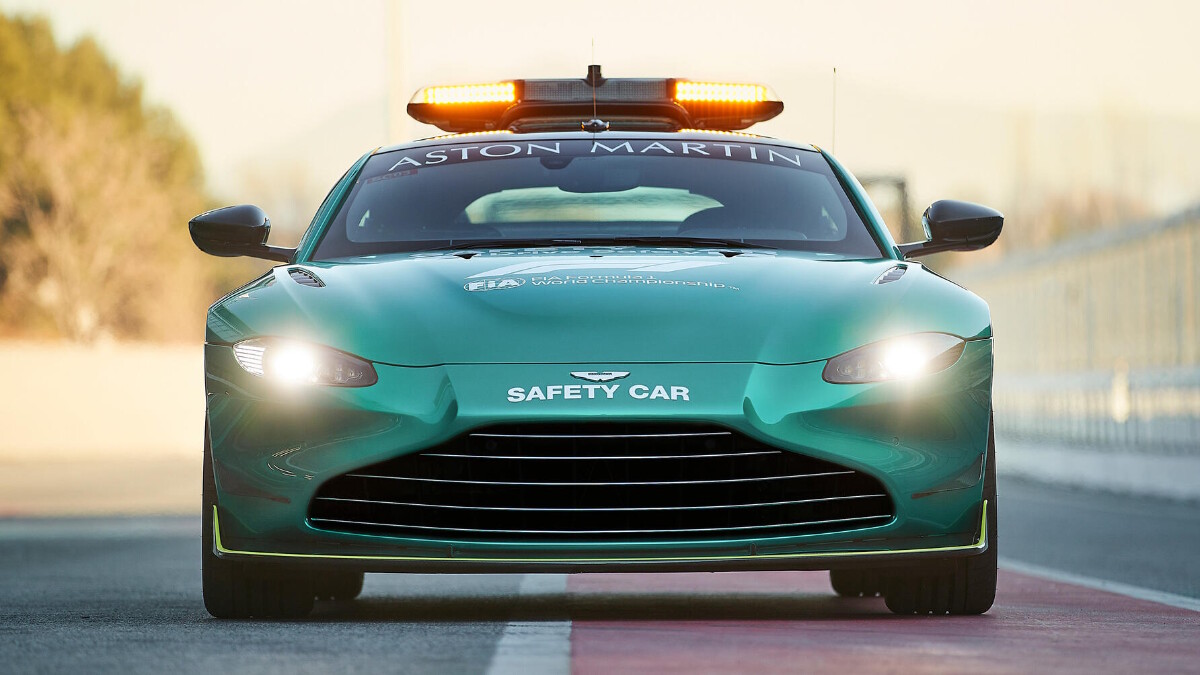 Let’s recap the last Formula 1 round quickly. The team’s week started badly when Sebastian Vettel was fined for his bizarre post-breakdown scooter ride in Friday practice. Already short of running having missed two races with COVID-19, he didn’t get out again until the third practice session, where both cars crashed.

Then in qualifying, Lance Stroll collided with Williams’ Nicholas Latifi, and although the resulting red flag gave the team time to finish fixing Vettel’s car, he could only manage 17th on the grid. 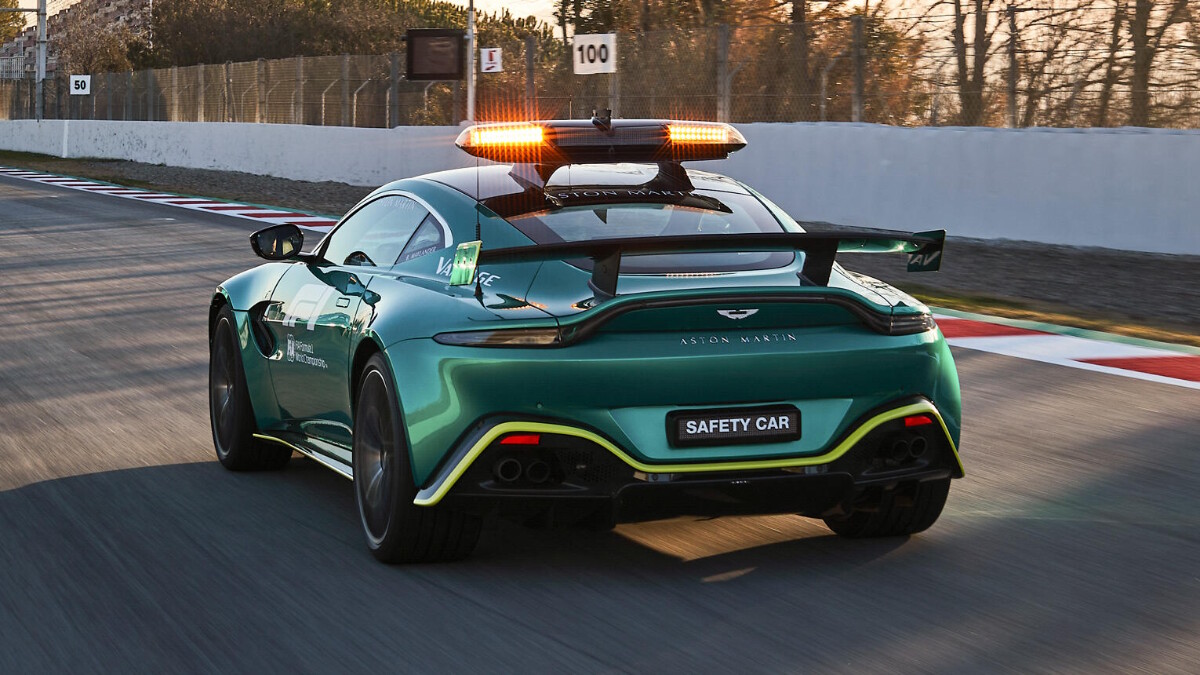 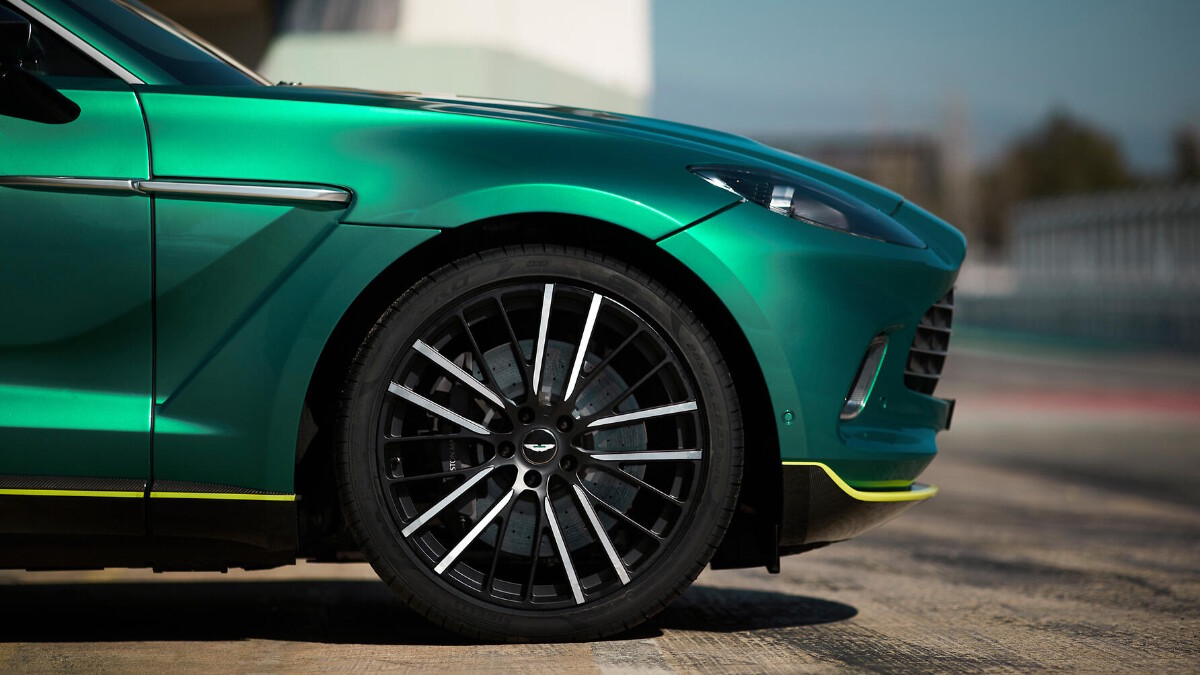 If anything, the race was even worse. Vettel ran wide over the gravel early and soon crashed out altogether, while Stroll was penalized for weaving on his way to 12th place. With Alex Albon grabbing 10th with a remarkable strategy, Aston Martin left Melbourne as the only team yet to score a championship point.

And now even the safety car has come under fire. After retiring from the race Max Verstappen claimed that the Vantage safety car—driven by former DTM driver Bernd Maylander—wasn’t fast enough to allow the drivers to reheat their tires properly. 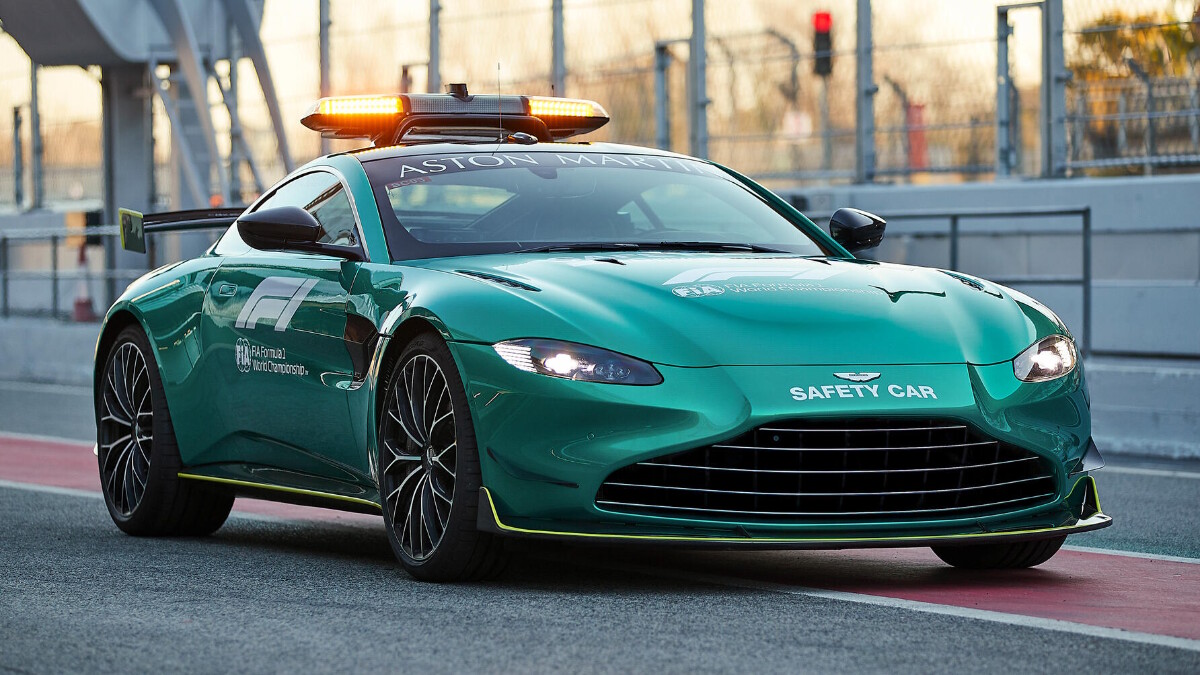 After the checkered flag had fallen, race winner Charles Leclerc explained: “I was struggling massively to put some temperature in them. To be honest, I wanted to complain, but then I checked how much the safety car was sliding in the corner and I don’t think there was anything more that he could give.” That’s got to sting.

Then fellow podium finisher (and, er, Mercedes driver) George Russell pointed out: “We don’t have the issue with the Mercedes-AMG (a GT Black Series, which alternates with the Vantage) safety car! On a serious note, the Mercedes-AMG is like five seconds a lap quicker, which is pretty substantial.” Ruthless brand awareness, George. 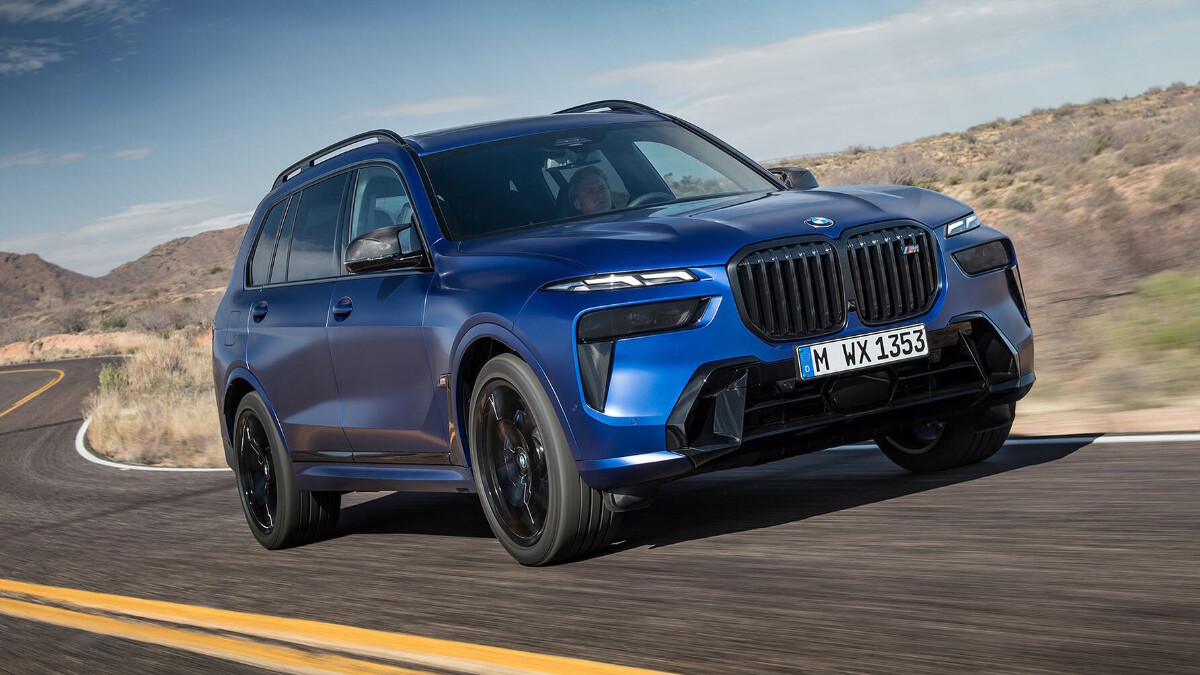