One of the events local motoring journalists look forward to the most in the Philippine setting is the Toyota Gazoo Racing Festival—if only because it’s another chance for us to play around on the track.

Granted, we aren’t put behind the wheel of anything too feisty for these events. It’s usually a choice between the Toyota Vios and…that’s about it.

Of course, we’d prefer toying around with something like the GR Yaris. But given the model’s premium price tag and limited production volume, we understand Toyota Motor Philippines’ decision here. The last thing anyone wants to see is an expensive hot hatch flipped over on its back on account of an inexperienced driver. 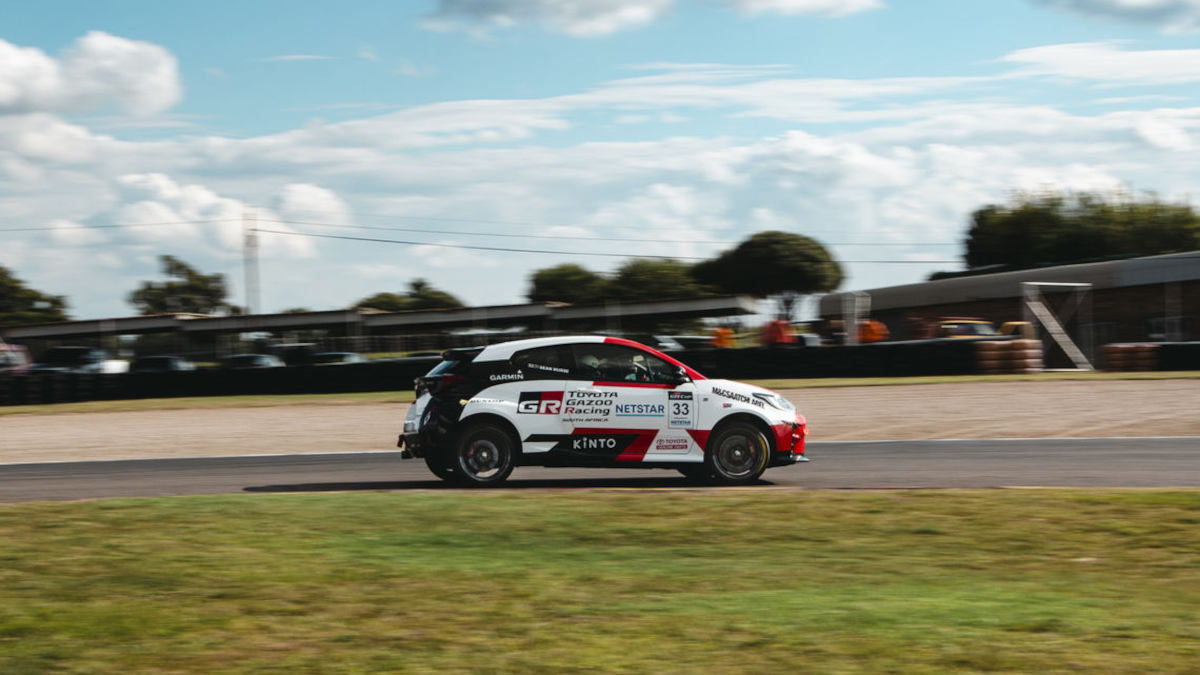 This, apparently, doesn’t seem to be an issue over in South Africa. Here, the brand’s Gazoo Racing Cup puts members of the motoring media inside the cockpits of actual GR Yaris units.

The last race of South Africa’s 2022 GR Cup was held at Zwartkops Raceway near Tshwane. Local racing greats and Toyota South Africa Motors executives also joined in on the fun this year.

We know it’s a long shot, but we’re always crossing our fingers this will one day be the case here. Hey, who knows? Maybe we’ll eventually see pure-blooded GR vehicles like the Supra competing at Clark International Speedway, too. 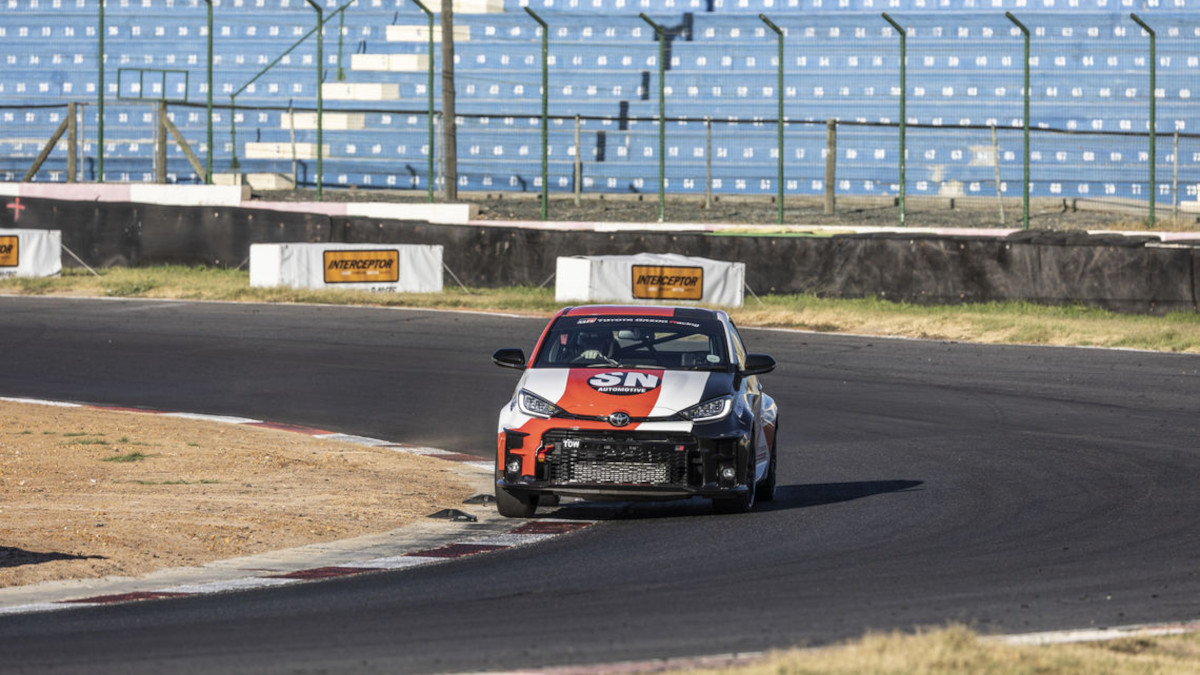 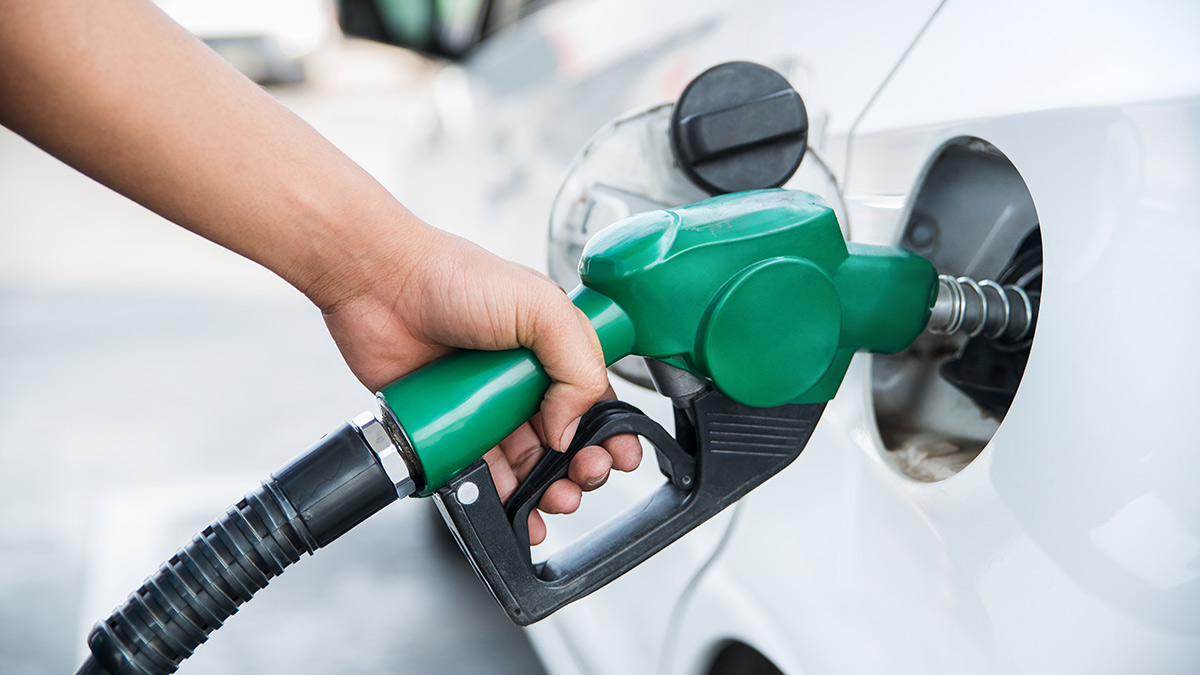 PH fuel price update: Diesel down by P1.90/L, gas by P1.95/L this week
View other articles about:
Recommended Videos
Read the Story →
This article originally appeared on Topgear.com. Minor edits have been made by the TopGear.com.ph editors.
Share:
Retake this Poll
Quiz Results
Share:
Take this Quiz Again
TGP Rating:
/20