A Pinoy is competing in the 2017 Italian Superbike Championship 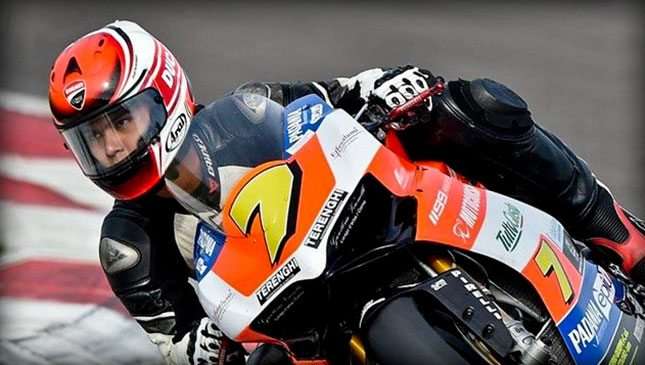 Motorcycle racing in the Philippines has been growing in leaps and bounds these past few years, with a lot of talented up-and-coming riders on the way to etching their names in motorsport annals.

The latest to take up the mantle is the young Timothy Joseph "TJ" Cua Alberto. Competing for the Motocorsa Racing Team, the young Filipino rider is the first to fly the Philippine flag in the Italian Superbike Championship (Campionato Italiano Velocita).

Motocorsa had won the 2016 Italian Superbike Championship, so TJ has a good chance of doing well with an experienced team made up of two other veteran riders: Lorenzo Zanetti and Eddi La Marra.

TJ started young, racing motocross at four years old. He then shifted to superbikes when he turned 15. He had finished sharpening his edge against local talent with three years in the Filipino Superbike Championship, before focusing his sights abroad by joining the Italian Superbike Championship.

He is riding the homologated Motocorsa Ducati Panigale for the season. Asked what his goals were for the competition, he said that he wanted to learn as much as possible and to do his best to get the finest possible results.

Judging from the caliber of his championship winning team, we have no doubts that every moment of the 2017 season will be a learning experience for the young Filipino. He has much to look forward to in his budding international superbike career.

The first two rounds were held on April 21-23 at the Enzo and Dino Ferrari International Racetrack in historic Imola, while the subsequent rounds will be held in Misano World Circuit Marco Simoncelli, Mugello Circuit and the Vallelunga Circuit. Good luck, TJ! 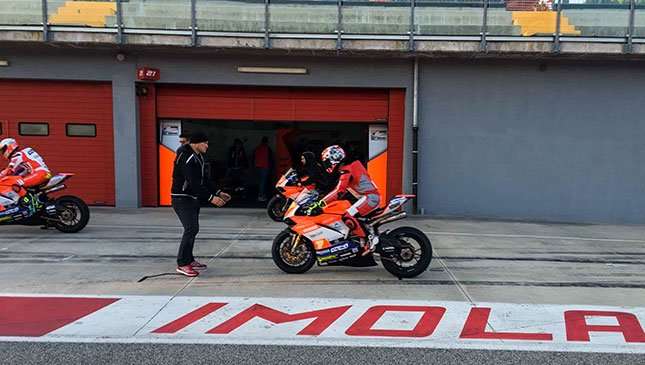 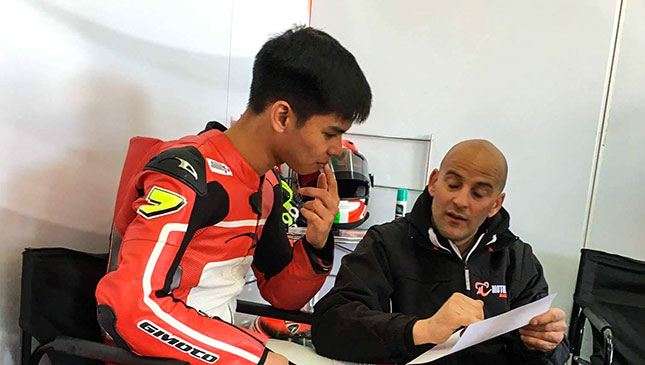 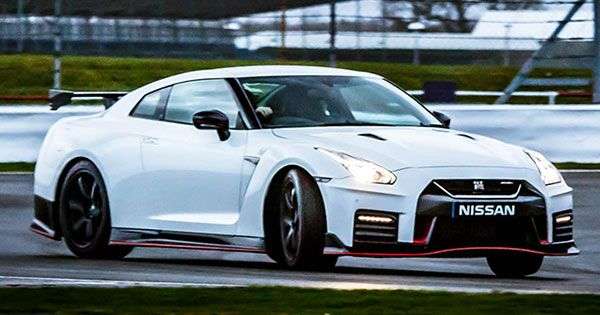 Nissan says new Nismo models are in the works
View other articles about:
Read the Story →
This article originally appeared on Topgear.com. Minor edits have been made by the TopGear.com.ph editors.
Share:
Retake this Poll
Quiz Results
Share:
Take this Quiz Again
TGP Rating:
/20