Watch this video
by Gerard Jude Castillo | Jan 21, 2016
CAR BRANDS IN THIS ARTICLE

For Toyota lovers the world over, the only way to tune and dress up their ride is to go the TRD route. Those three letters stand for performance and desirability that transform an otherwise pedestrian Toyota into a mean street machine. And this year, Toyota Racing Development celebrates its 40th birthday.

The year 1976 witnessed the official start of TRD in the motorsports and tuning scene. We say officially because even before that, Toyota had already dabbled in competition racing. In fact, its first attempt was in 1957 in the Round Australian Rally, where it entered a Crown Deluxe that successfully completed a 17,000km, 19-day run across the grueling Aussie outback.

Fast-forward some 19 years later and the first Japanese carmaker to compete in post-war racing and motorsport showed how serious it was on the track. Toyota and TRD were responsible for many entries and victories in various races all across the globe. Fans may fondly recall tuned, wide-bodied Starlets, Supra 3000GTs and MR2s modified for rallies and circuit competition among their more memorable creations.

To this day, TRD continues to push the envelope. Apart from churning out cool cars like the Griffon GT86 14R-60 and the GT300-spec Prius (yes, the hybrid), TRD also offers everyday motorists a wide array of aftermarket original equipment manufacturer parts for their Toyota rides. It’s a chance for them to get a taste of motorsport--even if it is just a set of racy wheels.

The video presentation above was recently shown at Tokyo Auto Salon 2016. Watch and get to know a thing or two about the sporty side of the world's largest car company. It’s a treat for any car lover, especially Toyota enthusiasts. 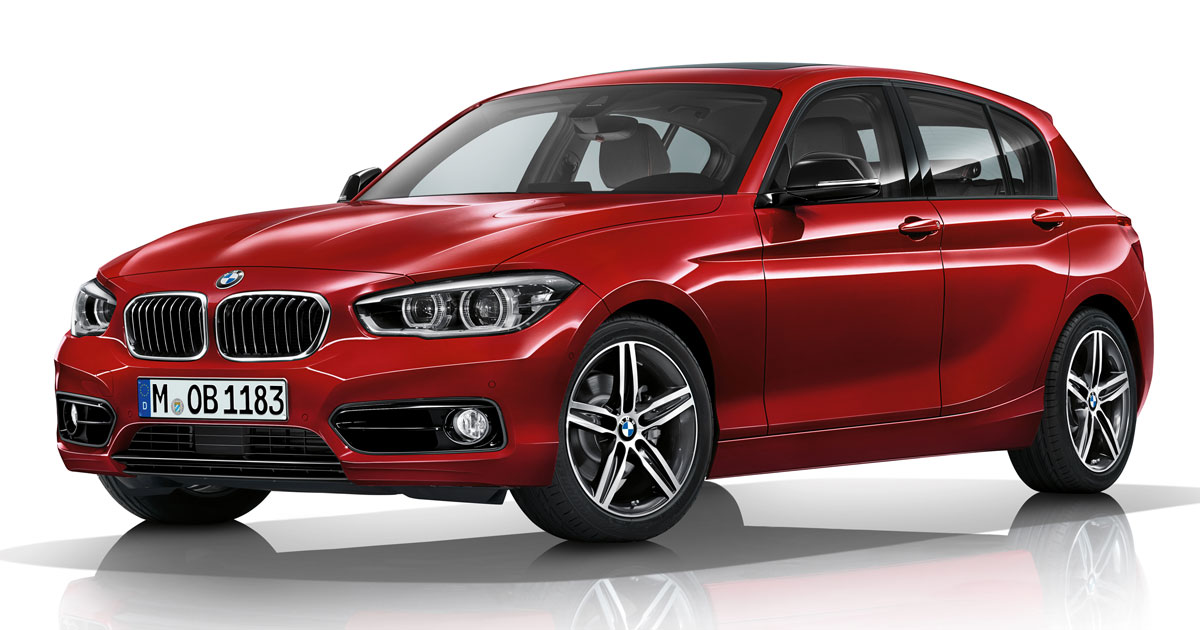 BMW PH releases refreshed 1-Series and reveals price of sole variant
View other articles about:
Read the Story →
This article originally appeared on Topgear.com. Minor edits have been made by the TopGear.com.ph editors.
Share:
Retake this Poll
Quiz Results
Share:
Take this Quiz Again
TGP Rating:
/20