The second and third legs will happen in August and November, respectively
by TopGear.com.ph | Jun 21, 2022
CAR BRANDS IN THIS ARTICLE

Yep, it’s that time of the year again: Toyota Motor Philippines (TMP) has now announced the full schedule of this year’s Vios Cup.

Now formally called the Toyota Gazoo Racing Vios Cup, the premier one-make-race series will kick off on July 2 at the Clark International Speedway in Pampanga. There will be two main events: the Circuit Championship and the Autocross Challenge.

The Circuit Championship will feature drivers from the country’s top racing teams battling across three different classes: Super Sporting, Sporting, and Promotional. The Autocross Challenge, meanwhile, will feature celebrities, influencers, and members of the media duking it out through specially designed courses. The sim-racing champions of the Toyota Gazoo Racing GT Cup will also be joining the autocross competition.

“Over the years, the TGR Vios Cup has been serving as a vehicle for us to champion the local racers, and to bring the thrill of racing to everyone. We thank our ever-growing community of racers and motorsports fans for their support which makes the TGR Vios Cup one of the biggest, and longest-running racing events in the Philippines,” said TMP first vice president for Vehicle Sales Operations Sherwin Chualim. “With the event welcoming the public to the grandstand once again, it’s the perfect way to bring together the ambitious spirit of the racers and the rousing energy of the fans.”

The second and third legs of the TGR Vios Cup will be held in August and November, respectively. Admissions to this year’s races are free—event-goers only need to present their vaccination cards upon entry. If you won’t be able to attend, you can still catch the action through livestreams on TMP and Toyota Gazoo Racing Philippines’ social media pages. Those streams will feature live commentaries and special segments. 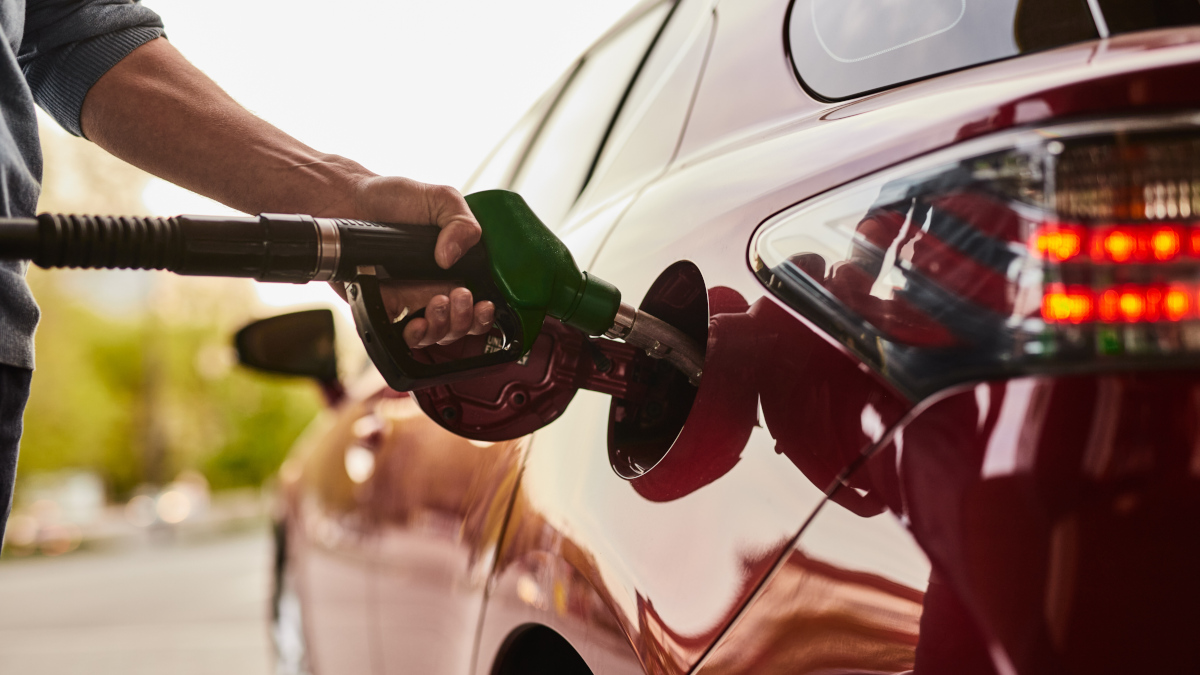 Incoming admin wary of suspending oil excise tax, would rather focus on ‘ayuda’ instead
View other articles about:
Read the Story →
This article originally appeared on Topgear.com. Minor edits have been made by the TopGear.com.ph editors.
Share:
Retake this Poll
Quiz Results
Share:
Take this Quiz Again
TGP Rating:
/20