Round 2 of the Toyota Gazoo Racing GT Cup has come to a close, and some new faces have emerged as winners.

In the Promotional Class, Jether Miole once again found himself on top thanks to a wide gap following the final lap of the race. So far, the racer has a total of 50 points in the competition.

And finally, for the high-stakes Sporting Class, Luis Moreno claimed first place following a tight battle with defending champion, Terrence Lallave, who finished in second. The two racers now have 45 and 42.5 points in the competition, respectively, with Lance Padilla finding himself in third place with 28 points.

Round 3 of the Toyota Gazoo Racing GT Cup will stream on June 18 and 19, with the national finals taking place soon after on the 26th. Overall champions will take home a brand-new Sony PlayStation 5 together with cash prizes, while second- and third-place winners will receive gadgets and a gaming chair.

If you’re interested, it’s not too late to jump into the competition. You can still sign up at the Toyota Motor Philippines GR GT Cup website. Planning to join? Let us know in the comments. 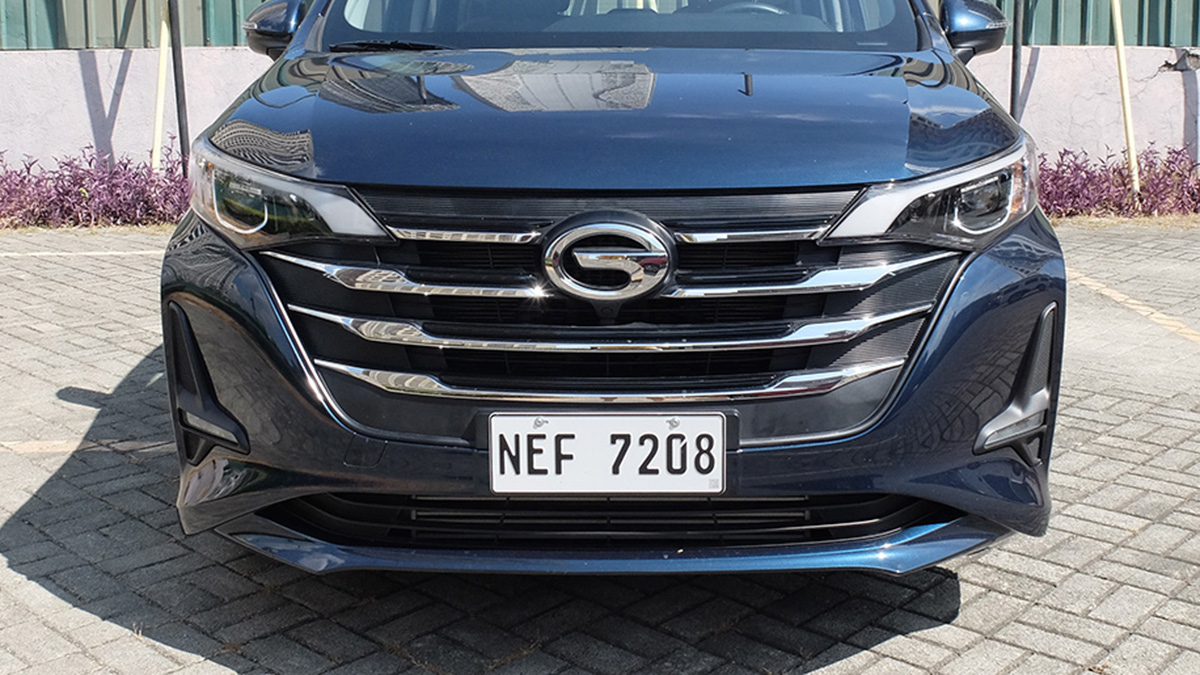 MMDA: Number coding scheme still suspended under GCQ with restrictions
View other articles about:
Read the Story →
This article originally appeared on Topgear.com. Minor edits have been made by the TopGear.com.ph editors.
Share:
Retake this Poll
Quiz Results
Share:
Take this Quiz Again
TGP Rating:
/20