Anyone else excited?
by Drei Laurel | Apr 25, 2017
CAR BRANDS IN THIS ARTICLE 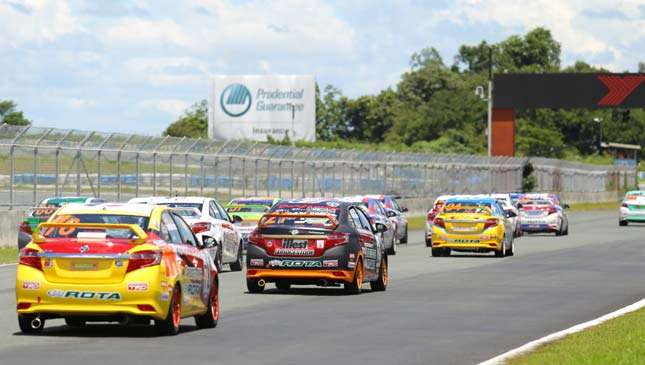 Can the heat of the competition match that of the weather? The 2017 season of the Toyota Vios Cup is right around the corner, and this year is looking to be just as good—if not better—than last year.

For starters, Toyota Motor Philippines (TMP) has revamped the competition's celebrity roster. Fabio Ide and Jasmine Curtis-Smith will be returning to the cockpit, while newcomers Gretchen Ho, Ella Cruz, Aubrey Miles and Dominique Roque will be making their motorsport debuts. As usual, you can get up close and personal with them during the pre-race meet and greet.

TMP has also brought in a very special guest for this year's opening race. Japanese Drift King Keiichi Tsuchiya will be present for the event, and we're really looking forward to seeing the legend himself burn up a tire or four over the course of a few laps.

What's more, the Japanese carmaker has included a ton of activities for everyone to enjoy in-between races. There'll be racing simulators, kiddie inflatables, a wall climbing setup, and a bungee trampoline among other non-racing attractions. So yeah, there's something for everybody.

This year's Vios Cup will see 72 racers competing for podium honors in a handful of divisions. Last season, Allan Uy came out on top in the Super Sporting Class, while Steve Bicknell emerged as Sporting Class champion. Can the two racers repeat their success this time around? It's just one of the many storylines to follow when everyone takes to the track on April 29 at the Clark International Speedway. Gates open at 9am, will we see you there? 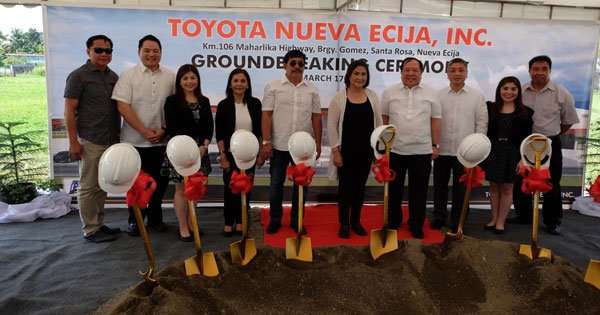 Toyota PH holds ground-breaking ceremony in Nueva Ecija
View other articles about:
Read the Story →
This article originally appeared on Topgear.com. Minor edits have been made by the TopGear.com.ph editors.
Share:
Retake this Poll
Quiz Results
Share:
Take this Quiz Again
TGP Rating:
/20