The Toyota Camry gets the full TRD treatment in the US

Around these parts, the Toyota Camry is mostly known as a plush ride used for transporting executives from one meeting to another. Over in the US, however? Things are a little different.

This here is a Camry—after it ditched its highfalutin big-shot passenger by the curb to undergo an extensive makeover courtesy of the boys at Toyota Racing Development (TRD). What for? To partake in next year’s NASCAR Cup Series (NCS). 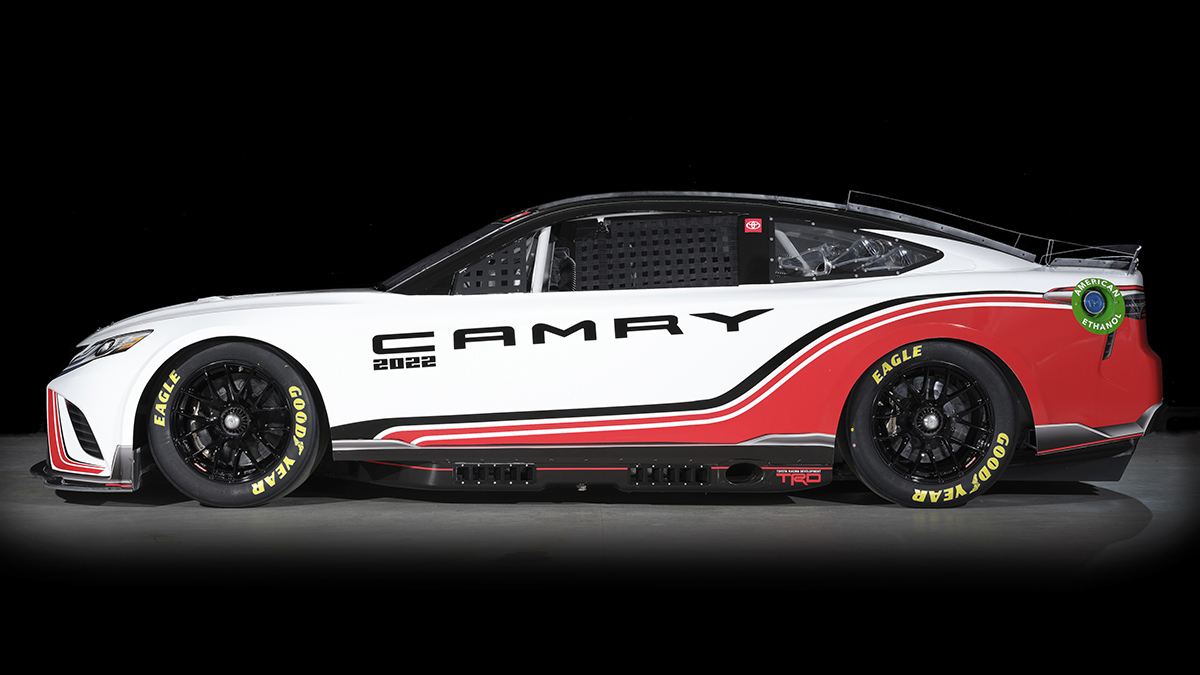 It’s quite the looker, but if we’re being honest, so is the stock version. In fact, the carmaker made it a point to stray as little from the production unit as possible in this thing’s development. Come to think of it, the current-gen Camry does look pretty aggressive even in its standard form with its massive grille and sharp headlights. Throwing in a roll cage and slapping on a little extra aero and some racing decals more than does the trick. 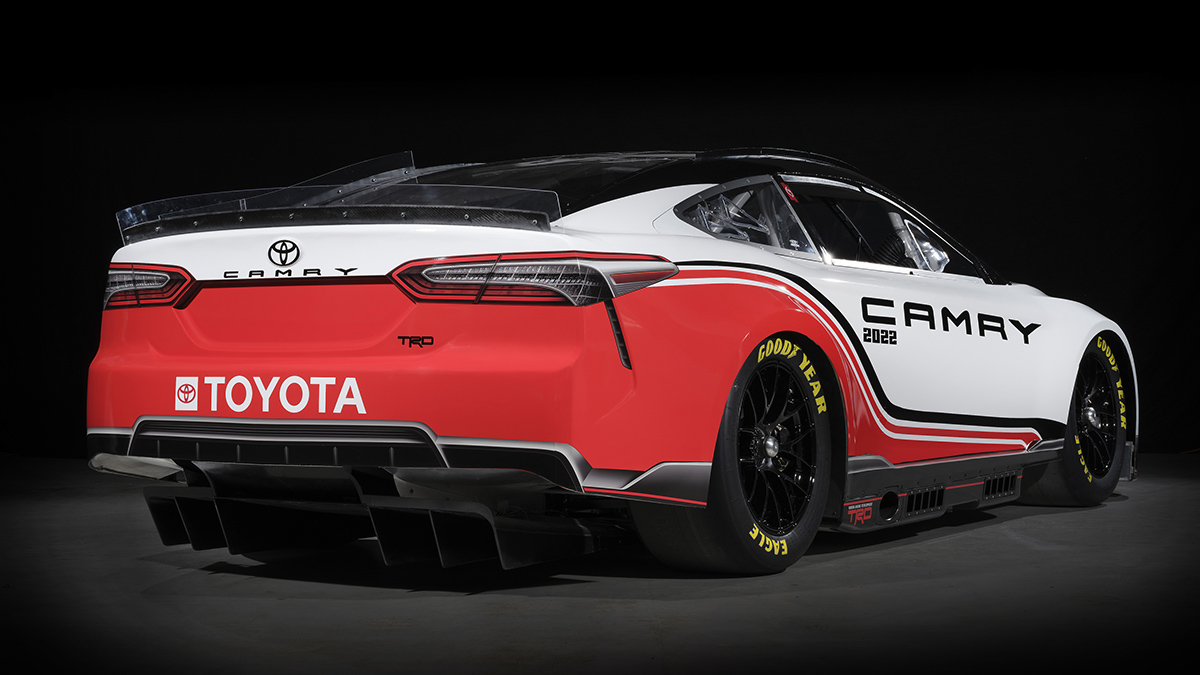 No details regarding what numbers this will do on the track, but the non-NASCAR TRD Camry packs a 3.5-liter V6 gasoline engine capable of up to 301hp and 362Nm of torque. Considering the Japanese carmaker labels what you see here as its “topline, track-inspired performance Camry,” we expect this to put out something considerably more substantial. 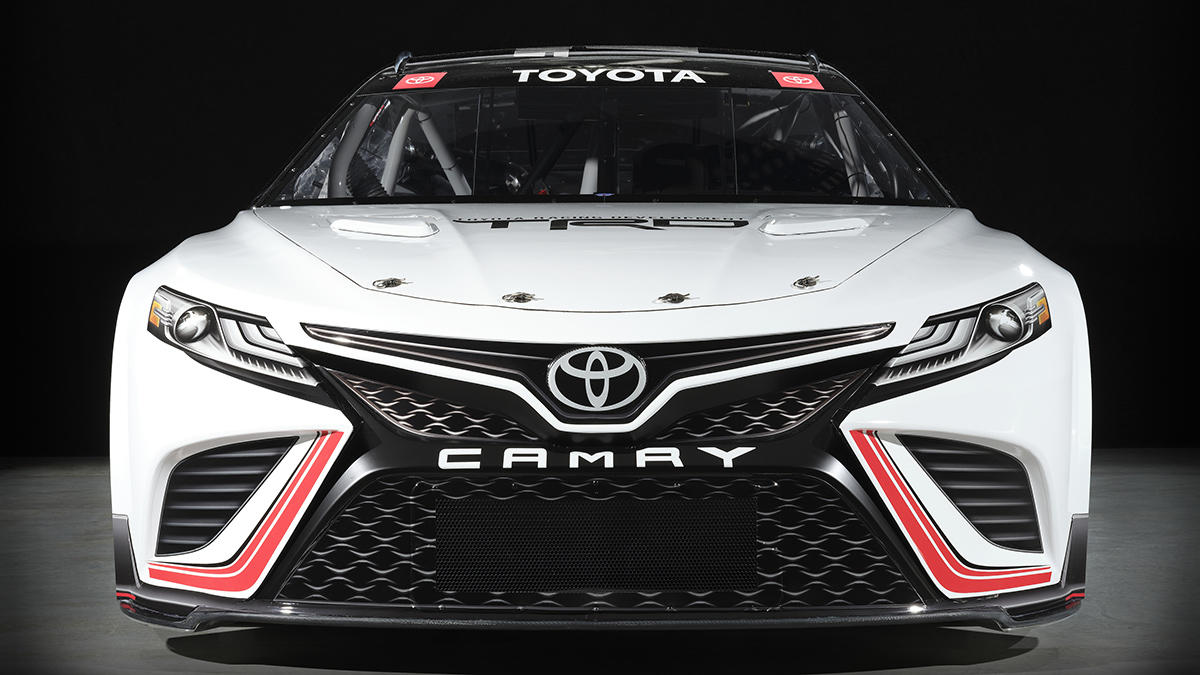 “For Toyota and TRD, we’re committed to the principle of continuous improvement and we believe that’s reflected in this next-gen TRD Camry,” TRD president David Wilson said in a statement. “While we know the margins available with this new race car are smaller when it comes to adjustability, we know our race team partners and our team at TRD look forward to the challenge of learning about this car and discovering the performance opportunities that will help put the TRD Camry into victory lane.”

You can catch this vehicle make its NASCAR debut in February 2022. Let us know what you think of what the brand has done to its executive sedan in the comments below. 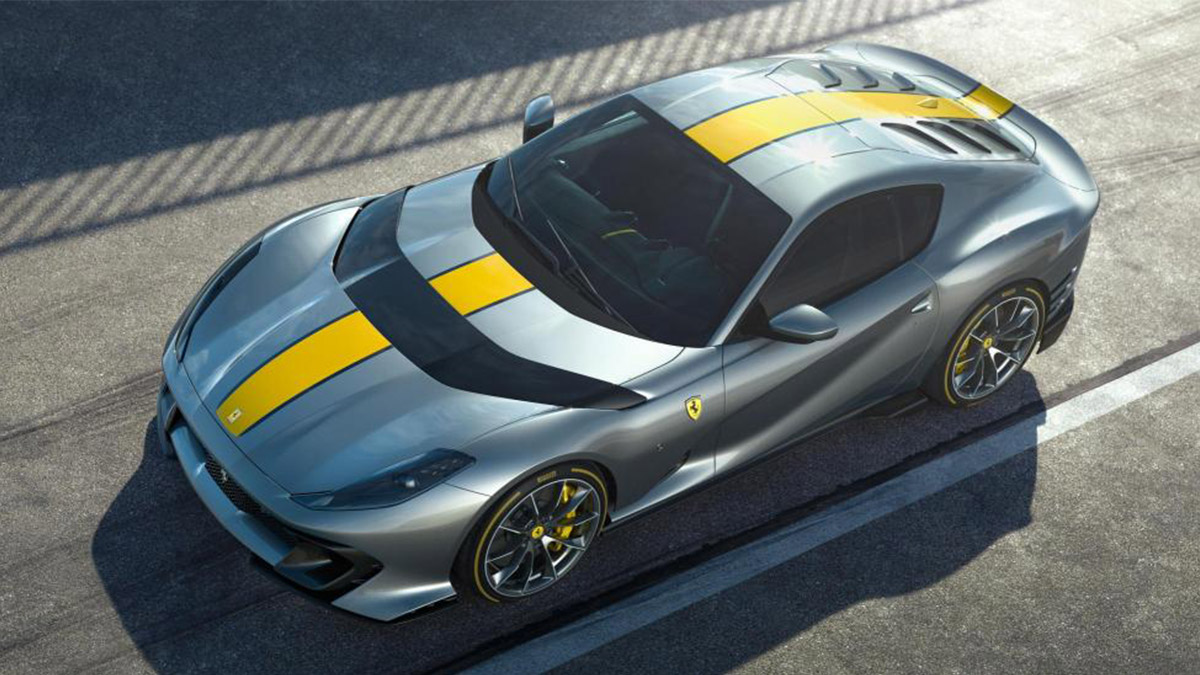 Ferrari’s newest 819hp, V12-powered masterpiece revs all the way to 9,500rpm
View other articles about:
Read the Story →
This article originally appeared on Topgear.com. Minor edits have been made by the TopGear.com.ph editors.
Share:
Retake this Poll
Quiz Results
Share:
Take this Quiz Again
TGP Rating:
/20