Red Bull F1 said a fuel issue was the likely cause of Max Verstappen’s dramatic failure to finish this weekend’s Australian Grand Prix.

Verstappen, who now trails main rival Charles Leclerc by a whopping 46 points in the championship standings, suffered his second DNF in just the third race of the season; the first, of course, happened at the opening Bahrain GP as a result of an issue with the fuel system.

It struck once again yesterday. “We think it was an external fuel leak and we need to understand exactly what has caused that failure,” explains team boss Christian Horner, “so it was a very frustrating race in that respect.”

ALSO READ:
Everything you need to get your LTO registration in order
You can get fined as much as P3,000 for these driver’s license violations

Acknowledging Sergio Perez’s “exceptional” race—where he finished second—Horner noted that even without the fuel issue, Red Bull “didn’t have the pace of Ferrari, so congratulations to Charles.” 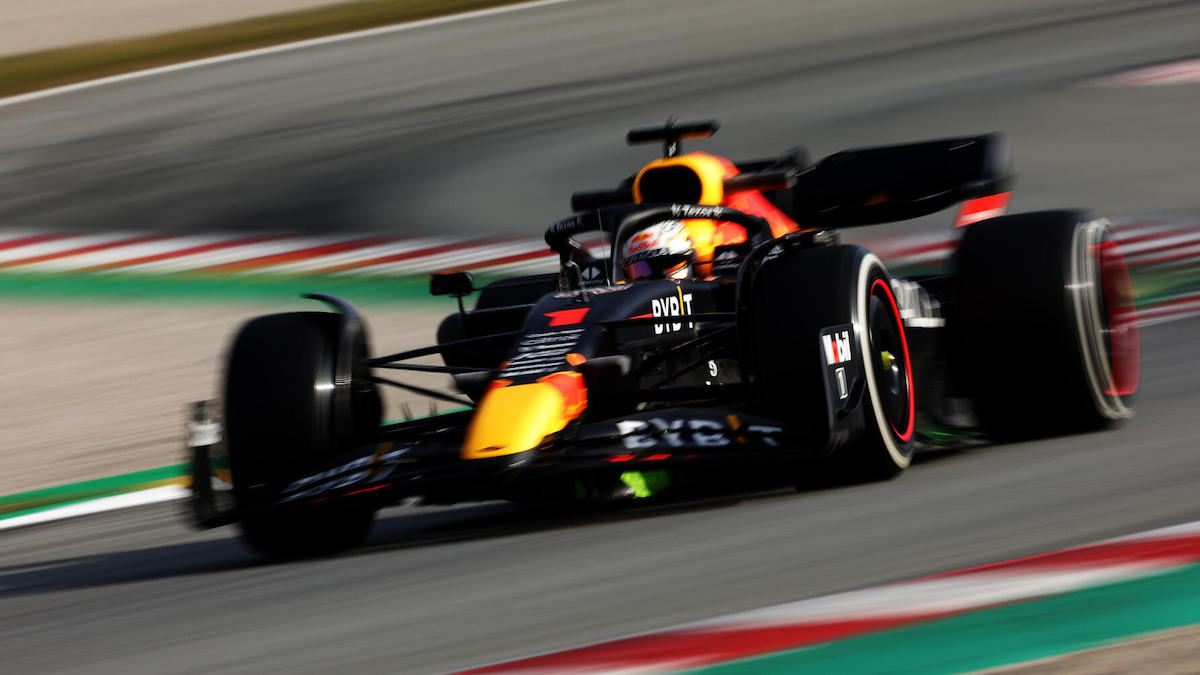 Verstappen was aware that something might plague his race. “I already knew there was a possibility ahead of the race that we might not finish but I tried not to think about it. This is not what you need when you want to fight for the championship, the gap is already pretty big.

“Overall it doesn’t look like there is an easy fix so we need to work hard as a team, there are a lot of things to work on. It is of course a long season and a lot can happen; I think at this stage we need 45 races!”

That bad, huh Max? With such a big gap already, the world champion certainly has his work cut out... 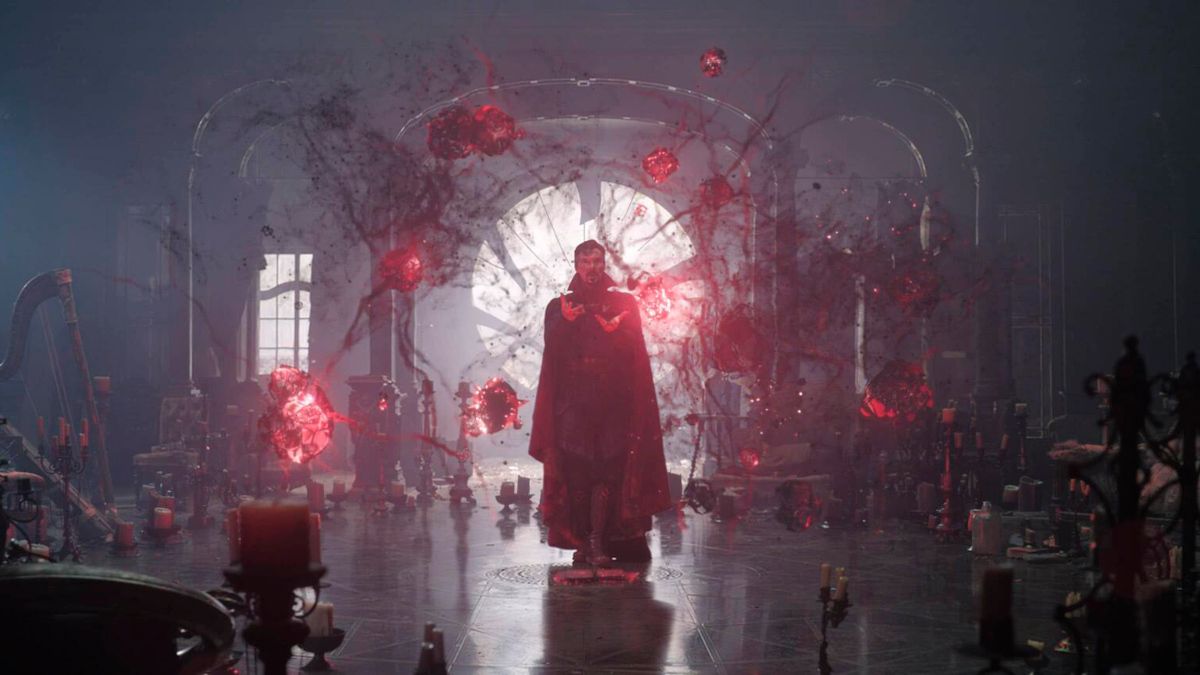 You can win some neat Marvel merch at Shell gas stations ahead of ‘Multiverse of Madness’
View other articles about:
Recommended Videos
Read the Story →
This article originally appeared on Topgear.com. Minor edits have been made by the TopGear.com.ph editors.
Share:
Retake this Poll
Quiz Results
Share:
Take this Quiz Again
TGP Rating:
/20