Sebastian Vettel is a fan of Suzuka. "It's my favorite track and I think it's one of the original tracks that haven't been messed with," he said, responding to a question from Masahiro Owari at this week's pre-race press conference for the Japanese Grand Prix.

Sebastian Vettel however, is not a fan of DRS. Responding to a question from Autosport about a second DRS zone at the iconic Japanese circuit, he again rolled out one of his favorite reference points: Mario Kart.

"I'm not a big fan of DRS," he said. "Now we are in Japan, I think Mario Kart, if you remember, it might be more fun to throw bananas out of the cockpit, so maybe it's a better idea to have bananas than DRS."

He added: "I don't like it, I think it's artificial. I think we should find a different way to make the cars follow each other closer and not rely on DRS."

Stoffel Vandoorne, also at Thursday's press conference, echoed the four-time world champ's point. "I think the fact that we are talking about DRS probably shows how difficult it has been for cars to follow each other and to race each other, so I think in the future if we could have much closer racing and the old-school overtakes, that would be the best."

DRS hasn't been universally popular since its introduction back in 2011, with many noting how artificial overtaking has become. Others however, have agreed that it adds to the spectacle of an F1 race.

So, we have a couple of questions for you: First, how would you make overtaking more 'old school'? Second, and far more important, what other lessons could Formula 1 learn from Mario Kart? Shells? Bloopers? TRIPLE BANANAS? 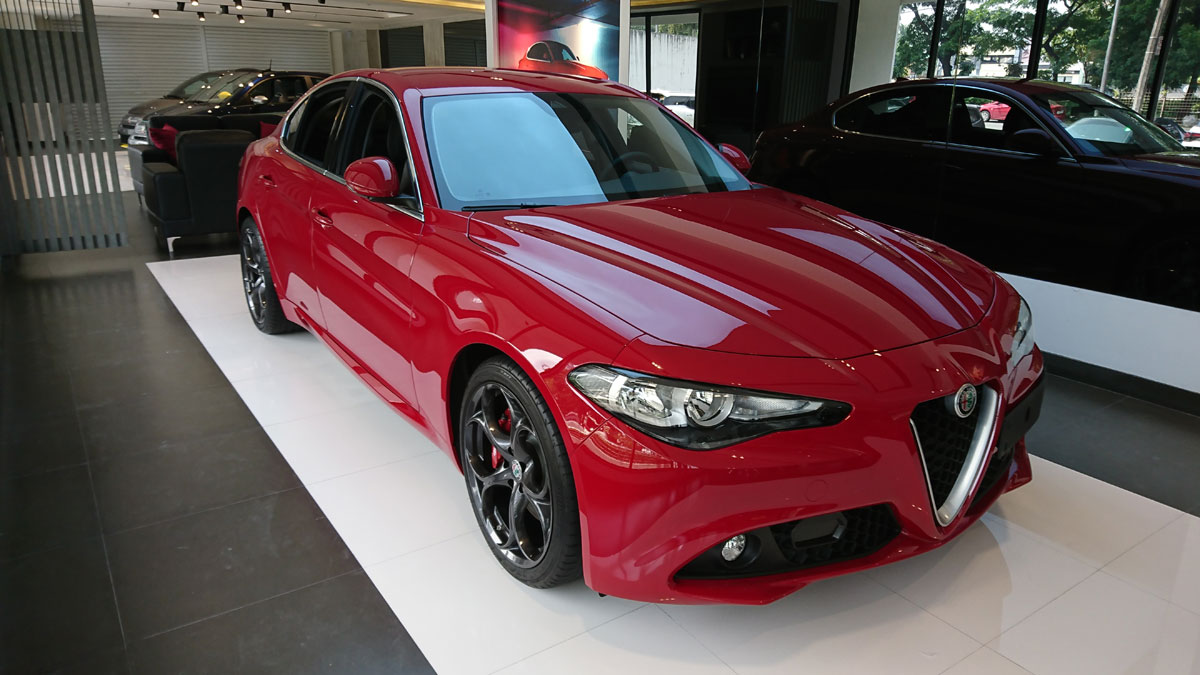 An Alfa Romeo and Abarth dealership has opened up shop in the PH
View other articles about:
Recommended Videos
Read the Story →
This article originally appeared on Topgear.com. Minor edits have been made by the TopGear.com.ph editors.
Share:
Retake this Poll
Quiz Results
Share:
Take this Quiz Again
TGP Rating:
/20