Sebastian Vettel just can’t catch a break at the moment. He’s already missed the first two races of the season after catching COVID-19, and now he’s been fined for riding a scooter around the Albert Park circuit in Melbourne. Wait, what?

Let’s retrace our steps for a second. Formula 1 is back in Australia this weekend for the first time since the start of the pandemic, but the first practice session had to be stopped prematurely after the four-time world champ’s Aston Martin ground to a halt at turn 10. Nothing peculiar about that.

Then Seb leapt out and—not for the first time in his career—grabbed a fire extinguisher from a marshal to prevent his car going up in flames. Again, we’ve seen stranger things happen. 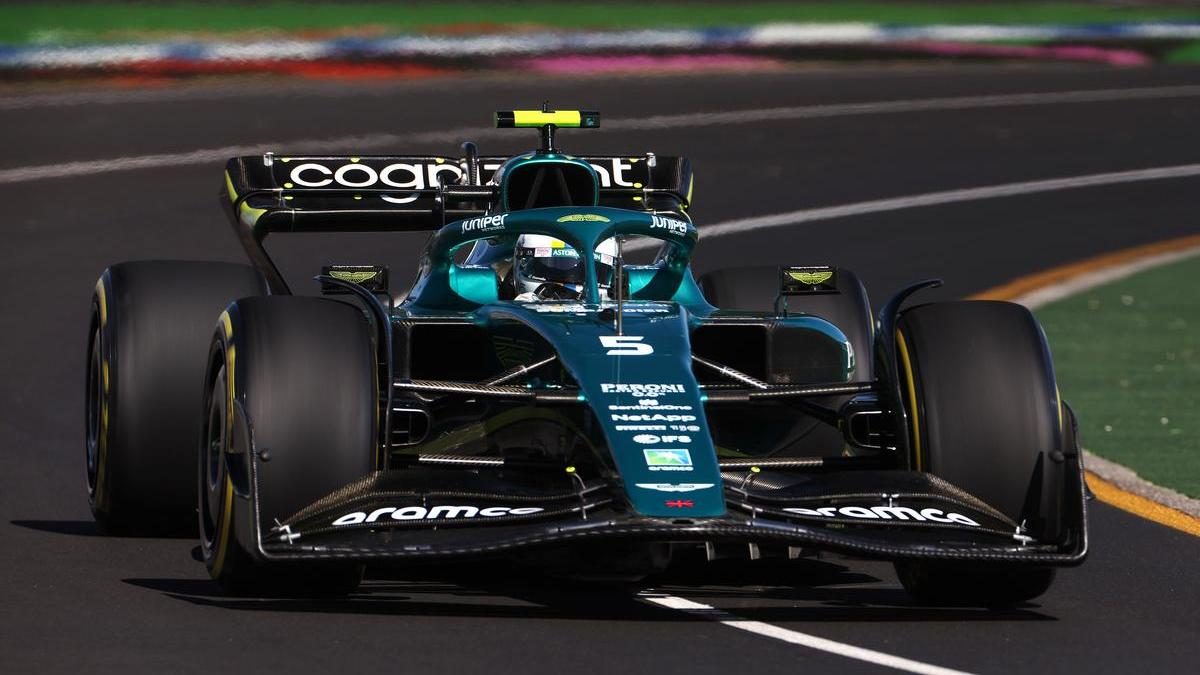 But moments later, Vettel was borrowing something else from a marshal, having been given use of a scooter to get back to the pits. And not wanting to be a passenger as is customary, off he went on his own, smiling and waving to the crowd as he made his way back to the garage.

F1’s own Twitter feed described it as an ‘iconic’ moment, but the FIA didn’t see the funny side. You see, there’s a rule that states no one can enter the track in the five-minute period after the end of a session “with the exception of specifically identified personnel.” 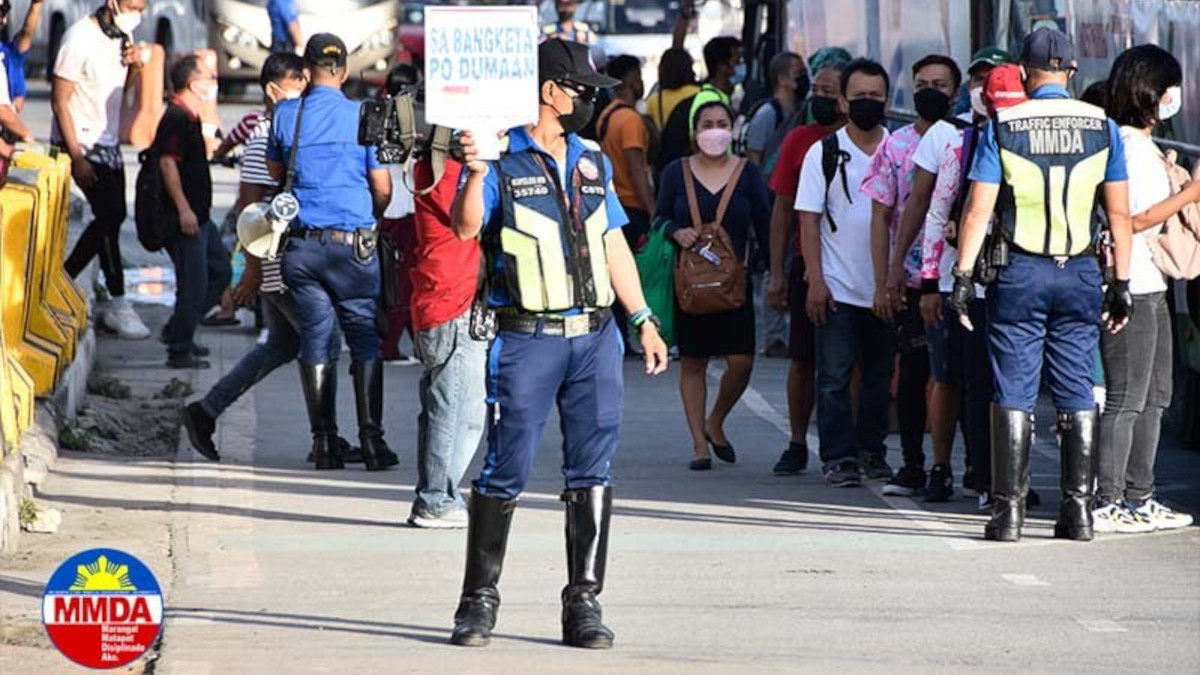 The MMDA will give you a lift if you get stranded along Commonwealth Avenue
View other articles about:
Recommended Videos
Read the Story →
This article originally appeared on Topgear.com. Minor edits have been made by the TopGear.com.ph editors.
Share:
Retake this Poll
Quiz Results
Share:
Take this Quiz Again
TGP Rating:
/20