Report: Vietnamese GP has been removed from the 2021 F1 calendar

The inaugural race has to be postponed yet again
by Leandre Grecia | Nov 10, 2020

The current Formula 1 season isn’t even over yet, but we already know a lot of the changes we’ll be seeing come the 2021 season. Fernando Alonso will be back, Honda will be exiting the championship at the end of the year, Sebastian Vettel will move to Aston Martin, and maybe (most probably) Lewis Hamilton will be bringing his current record even further... the list goes on.

Now, if you’re looking to scoop more info about the upcoming season, then get this: According to a BBC report, the Vietnamese Grand Prix has been removed from the 2021 F1 calendar. April 25, the date of the Vietnam race, has reportedly been left blank.

The inaugural race was supposed to be held back in April 2020, but it had to be called off due to the COVID-19 pandemic. And due to another unfortunate turn of events, it now appears that the likelihood of hosting the first race in Hanoi next year grows even smaller.

The official 2021 calendar is set to be revealed on Tuesday. If F1 is able to secure a replacement for the Vietnamese GP, then the championship will be hosting a record 23 Grands Prix next season.

“Our calendar will be announced on Tuesday and we are not going to give a running commentary before its publication. It also needs to go to the FIA World Motor Sport Council for approval,” an F1 spokesperson reportedly told BBC.

The 2021 season is expected to kick off on March 21 in Australia and conclude on December 5 in Abu Dhabi. These are unofficial yet as of this writing, though, so watch this space if you want more updates—we’ll keep you posted once the official schedule is released.

Thoughts on these changes, readers? Were you looking forward to the Vietnam race, too? Share your two cents in the comments. 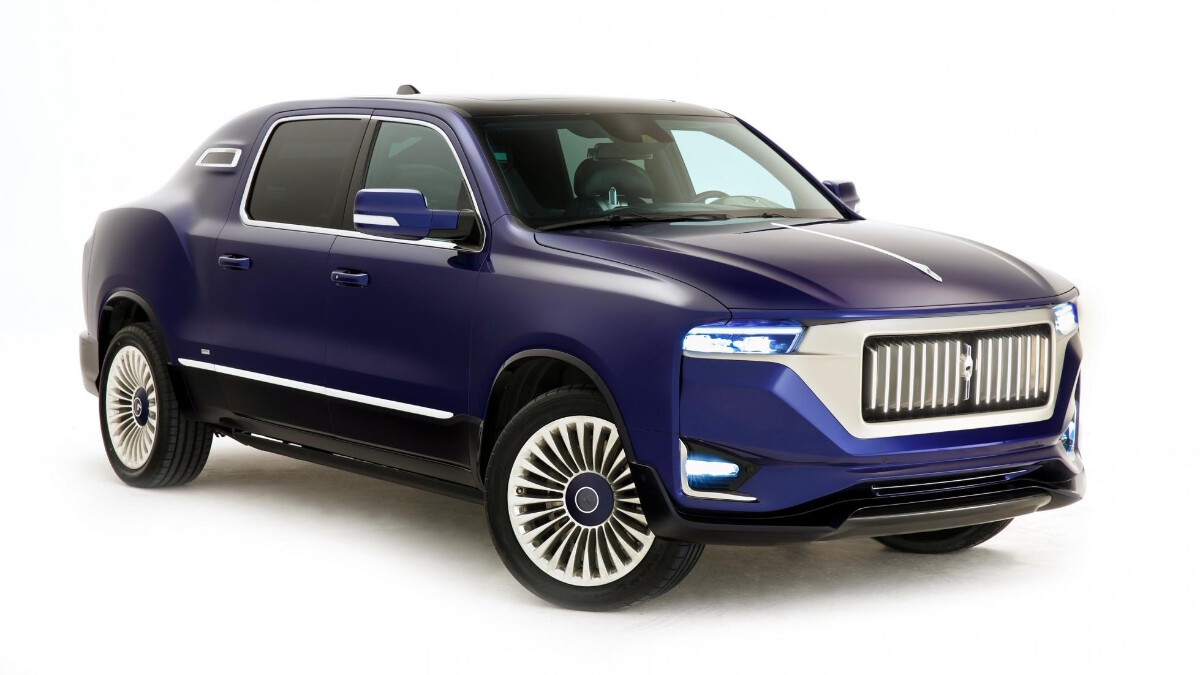 The truck-based Aznom Palladium is the most un-aerodynamic thing to come out of Monza
View other articles about:
Recommended Videos
Read the Story →
This article originally appeared on Topgear.com. Minor edits have been made by the TopGear.com.ph editors.
Share:
Retake this Poll
Quiz Results
Share:
Take this Quiz Again
TGP Rating:
/20