Sets a new record time for cars
by Mikko David | Jan 5, 2013
CAR BRANDS IN THIS ARTICLE 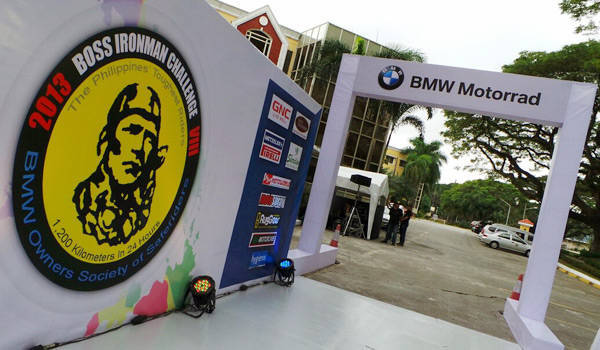 Restaurateur Elbert Cuenca and boat designer Juny Binamira were the first to finish the 2013 BOSS Ironman Challenge. Driving an M Sport BMW X1 SDrive 1.8d, the tandem finished the clockwise running of the northern Luzon loop from Balintawak to Clark Freeport Zone in a record 12 hours and 17 minutes based on their on-board clock. This was two hours faster than Cuenca's time in last year's run, in which he also finished first ahead of the other challengers.

"It was nice and the drive was excellent," shared the BMW driver after the record-breaking performance.

The team credits their early finish to the faster route around northern Luzon adopted by the BMW Owners Society of Saferiders (BOSS), the organizers of the event that takes participants around the northern half of Luzon in 24 hours. This is the first time that the course was taken around north Luzon via the Tarlac-La Union-Ilocos-Cagayan-Isabela-Nueva Vizcaya-Nueva Ecija-Tarlac-Pampanga direction.

"Kudos to the DPWH for fixing 99 percent of the roads," said Cuenca. "I was chasing a 100kph average speed based on the car's computer and we got it as we came into SCTEX."

The duo crossed four checkpoints and only made two fuel stops after  they were flagged off at the Balintawak Home Depot at 10:12pm of Friday (January 4). They hit a stray cat along the way, causing damage to the X1's front bumper. Twelve hours, 17 minutes and 1,227km later, they were back in Clark to finish their run.

Optometrist Joey Almeda was the first motorbike rider to complete the course with a running time of 12 hours and 10 minutes. Starting later than the cars and riding a BMW R1200 GS Adventure, Almeda had to endure the rain in Pagudpud, Ilocos Norte, and bounce back from getting momentarily lost in the new route to finish ahead of the other bikers.

First held in 2006, the BOSS Ironman Challenge is a yearly riding event for BOSS and other bike club members. It takes the participants around the northern half of Luzon in 24 hours. In 2008, the challenge began to accept cars as entries. Since then, it has been a much-anticipated event for drivers and riders alike.

This year, around 180 riders and 40 cars joined the 24-hour challenge. Designed to see participants finish the northern Luzon route within one day, the event attracts drivers and riders who want to prove to themselves that they can endure the grueling challenge even if a mere finisher's patch and shirt are all that's at stake. 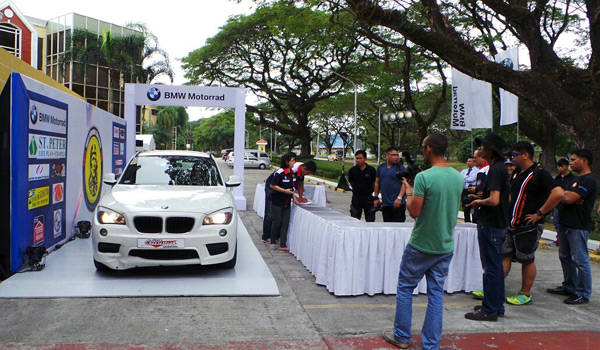 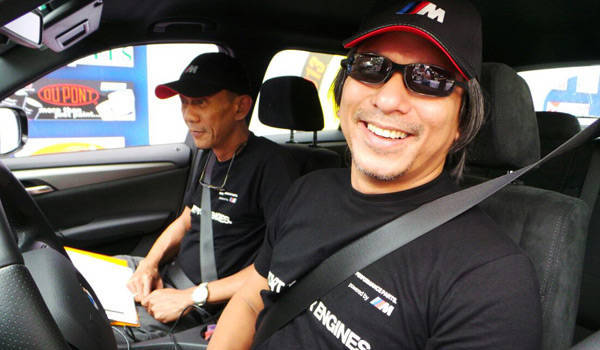 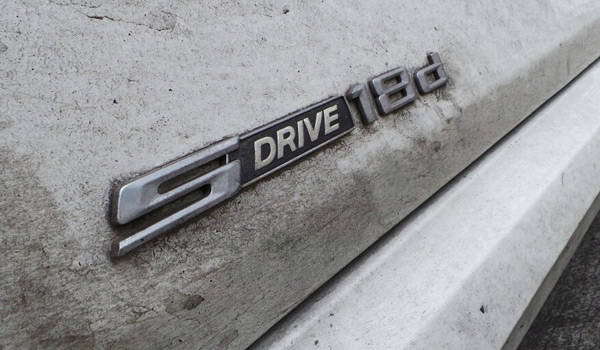 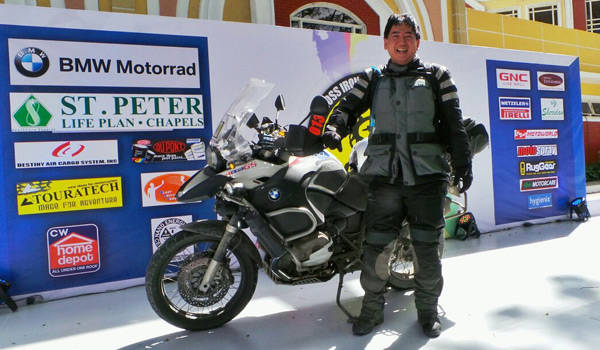 Italian carmaker Lamborghini to celebrate 50th year in 2013
View other articles about:
Recommended Videos
Read the Story →
This article originally appeared on Topgear.com. Minor edits have been made by the TopGear.com.ph editors.
Share:
Retake this Poll
Quiz Results
Share:
Take this Quiz Again
TGP Rating:
/20